Vietnam Economy- The Next China?

Add to collection
In just two decades Vietnam's exports have skyrocketed. In the same time period, their GDP per capita also took a big jump from from 3 And, this is probably the only nation in Southeast Asia whose economy remained in a good shape despite the pandemic.
In 1986 Vietnam launched a political and economic innovation campaign Doi Moi that introduced reforms intended to facilitate the transition from a centralized economy to a "socialist-oriented market economy. Doi Moi combined government planning with free-market incentives. This was similar to what China was doing at that time. At first the program abolished agricultural collectives, removed price controls on agricultural goods, and enabled farmers to sell their goods in the marketplace. It encouraged the establishment of private businesses and foreign investment, including foreign-owned enterprises. By the late 1990s, the success of the business and agricultural reforms under Doi Moi was incredible. More than 30,000 private businesses had been created, and the economy was growing at an annual rate of more than 7 percent. From the early 1990s to 2005, poverty declined from about 50 percent to 29 percent of the population. However, progress varied geographically, with most development concentrated in urban areas. While the country has shifted toward a more market-oriented economy, the Vietnamese government still continues to hold a tight rein over major sectors of the economy, such as the banking system, state-owned enterprises, and areas of foreign trade.
Also from the last 20-30 years Vietnam invested a lot in its human capital and infrastructure. Vietnam made large public investments in primary education. This was necessary, as a growing population also means a growing need for jobs. But Vietnam also invested heavily in infrastructure. And those investments paid off, with the necessary infrastructure and with market-friendly policies in place, Viet Nam became a hub for foreign investment and manufacturing in Southeast Asia.
Yet despite becoming an industrial giant, Vietnam's agricultural sector is still a major pillar of the economy. Agriculture represents 14% of GDP and employs 36% of the total workforce in 2020. Whereas Industry contributed 34.5% of GDP and employed 28% of the total workforce. Service sector represented 41.6% of GDP and employed 35% of the total workforce.
Now if you look at the trade. Today China is Vietnam’s leading trading partner with a total import and export value of US$106.7 billion, making up 22.2% of the country’s total imports and exports. Apart from China, South Korea and the US combined makes 26% of total trade which is value's 120 billion dollars.
The International trade agreements of the country have been playing a good role. In 1995, Vietnam joined the Asean free trade area. Then in the year 2000, they signed a free trade agreement with the US, and in 2007 joined the World Trade Organization. While having trade agreements with China, India, Japan and Korea. And how can we forget the recently amended Trans-Pacific Partnership. These agreements are helping the country to climb up in the value chain of the world economy.
So at the end, we can say that, in the past 30 years Vietnam has achieved tremendous growth and it is still one of the fastest growing economies. And even with all these challenges, Vietnam has potential to join the club of the high income status. And who know someday they could get near the ranks of China.
Comments by students

The video helps me to understand more about the economic structure of specific Southeast countries. Also, I can utilize the knowledge and apply the concept as well as the factual data from the video to analyze the issue that I need to tackle for the course work. Moreover, it helps me to build up a diverse recognition of the global economic environment.
Details
Author:
Year:
Language:
Keywords
Tags 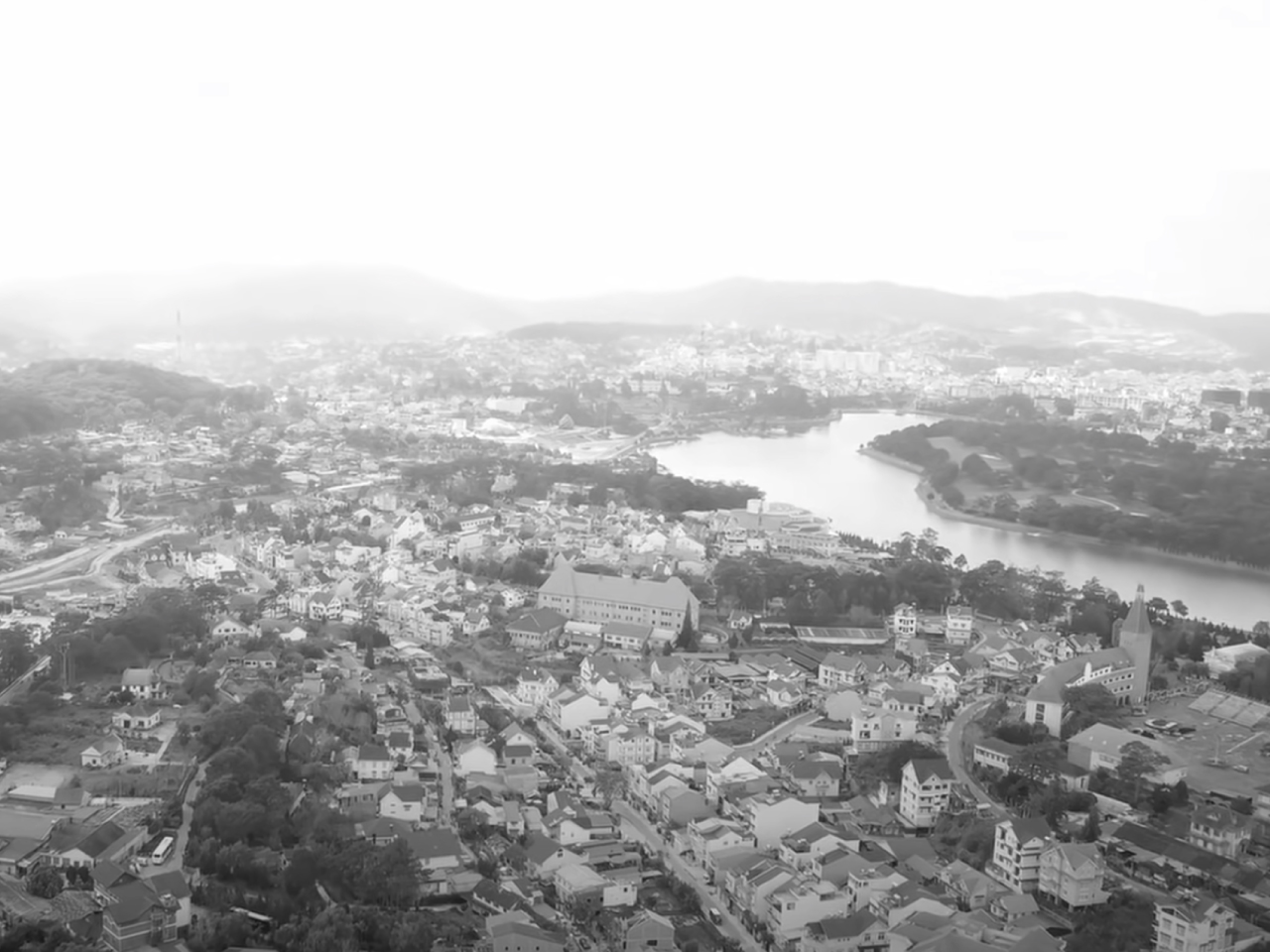 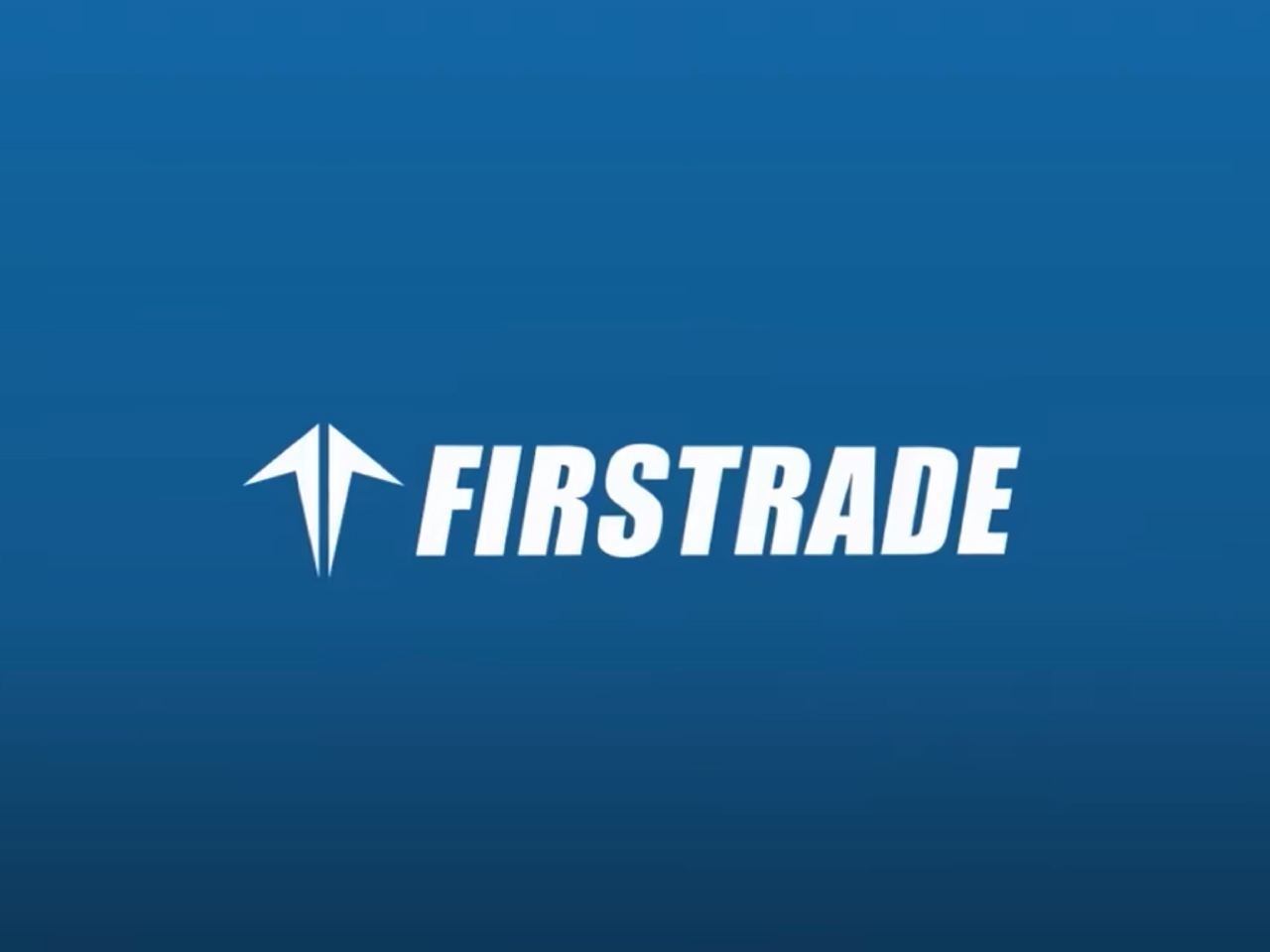 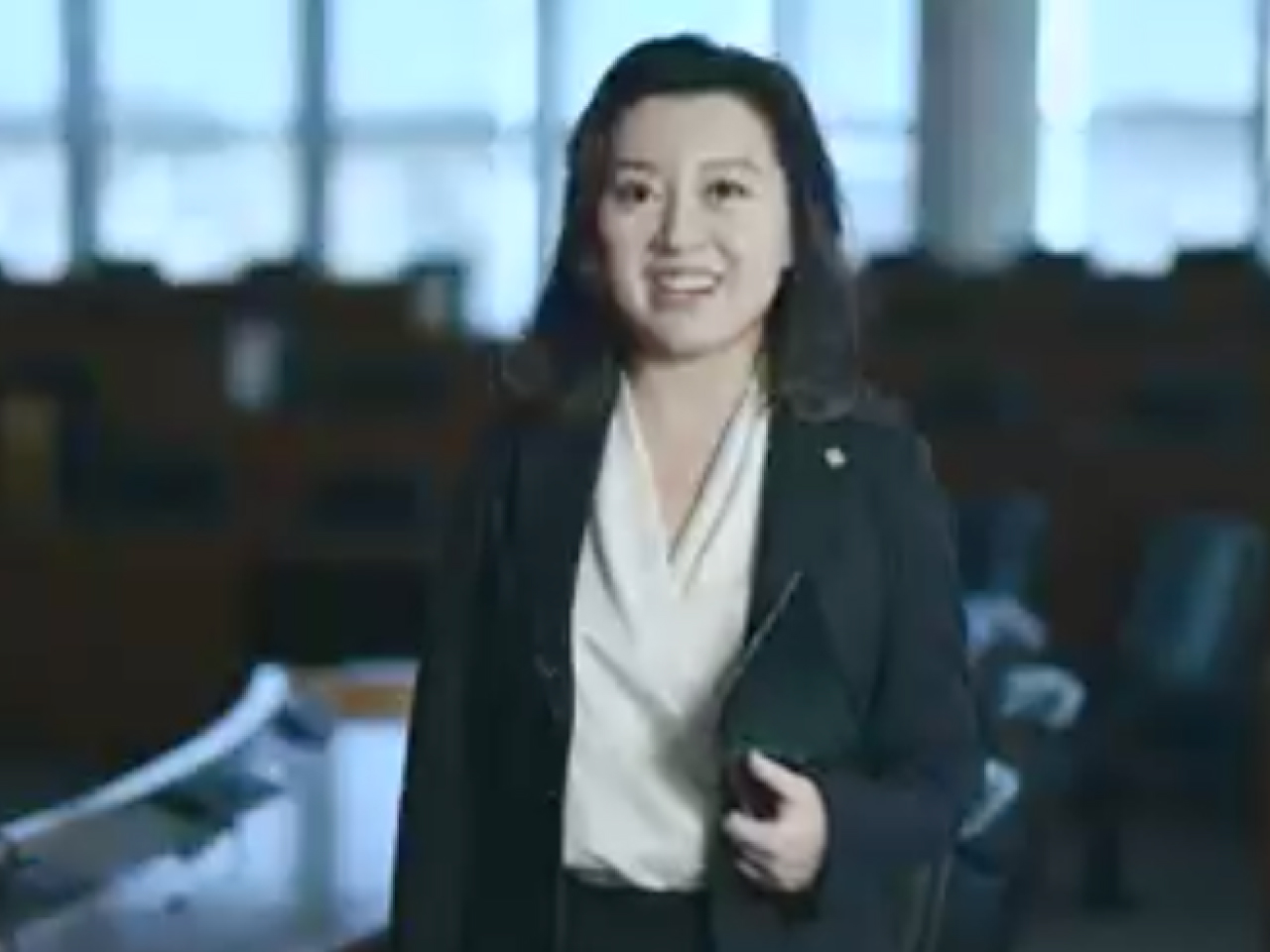 Data Analytics in Accounting and Finance 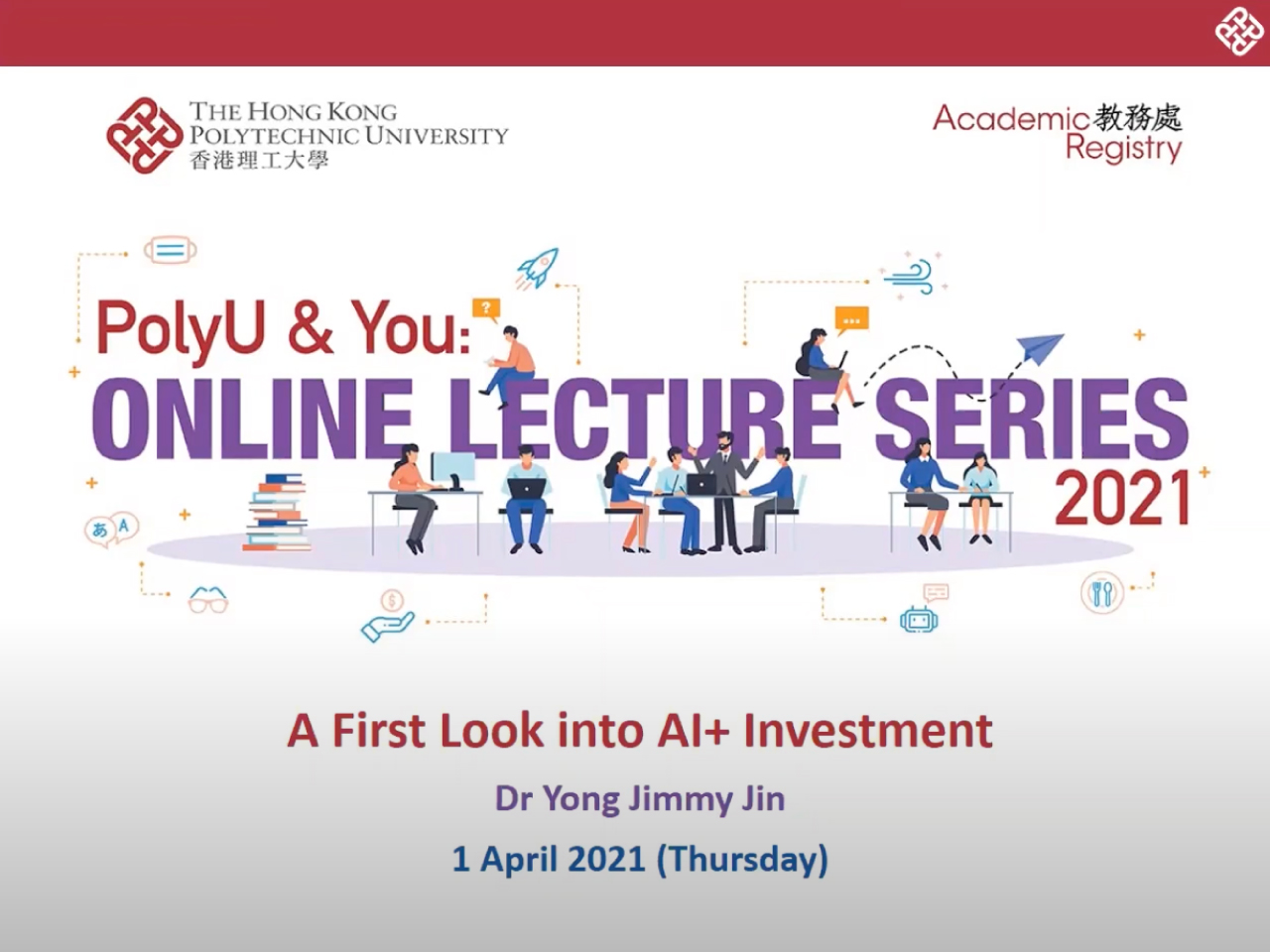 A First Look into AI+ Investment 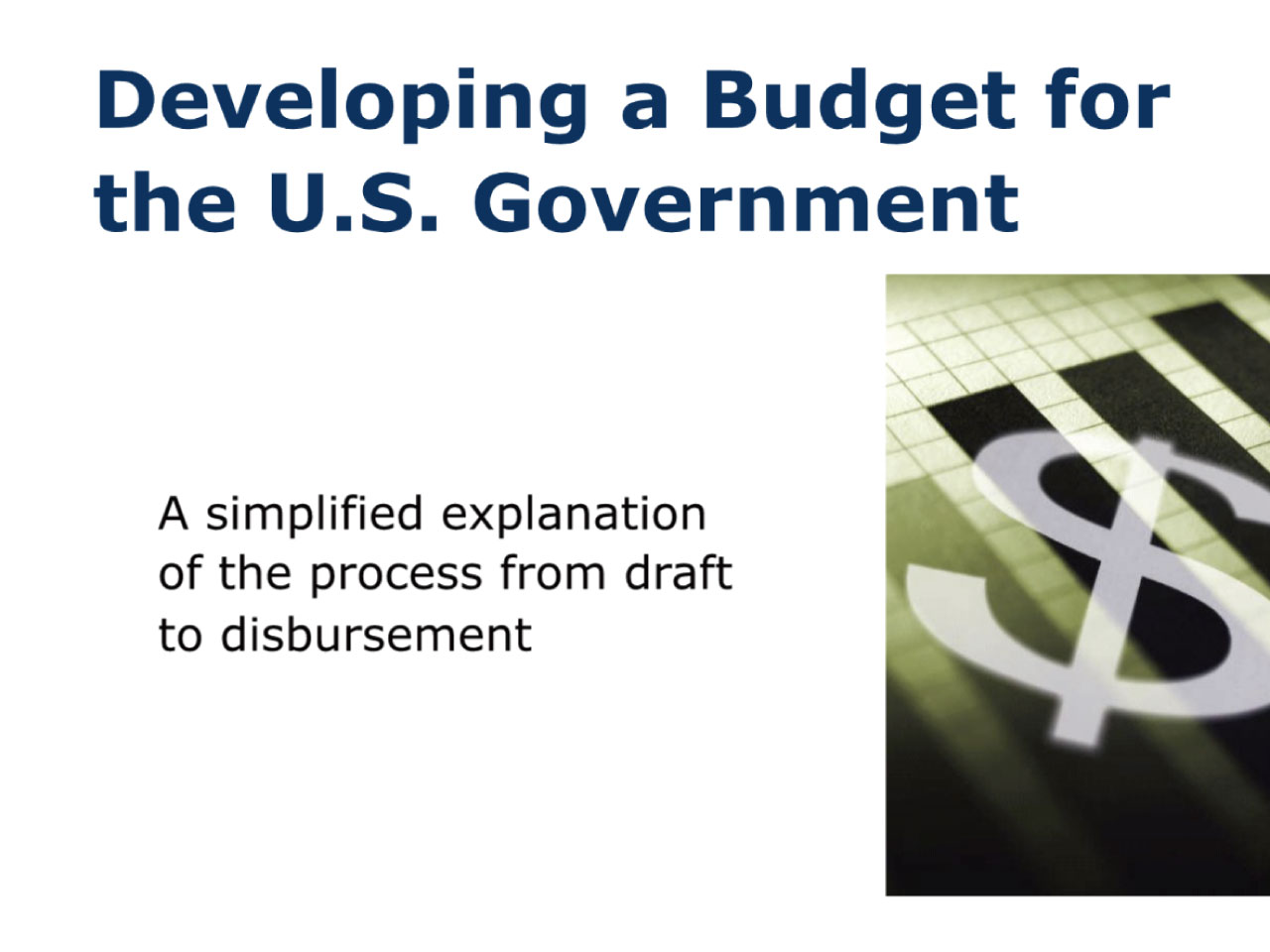 Developing a Budget for the U. 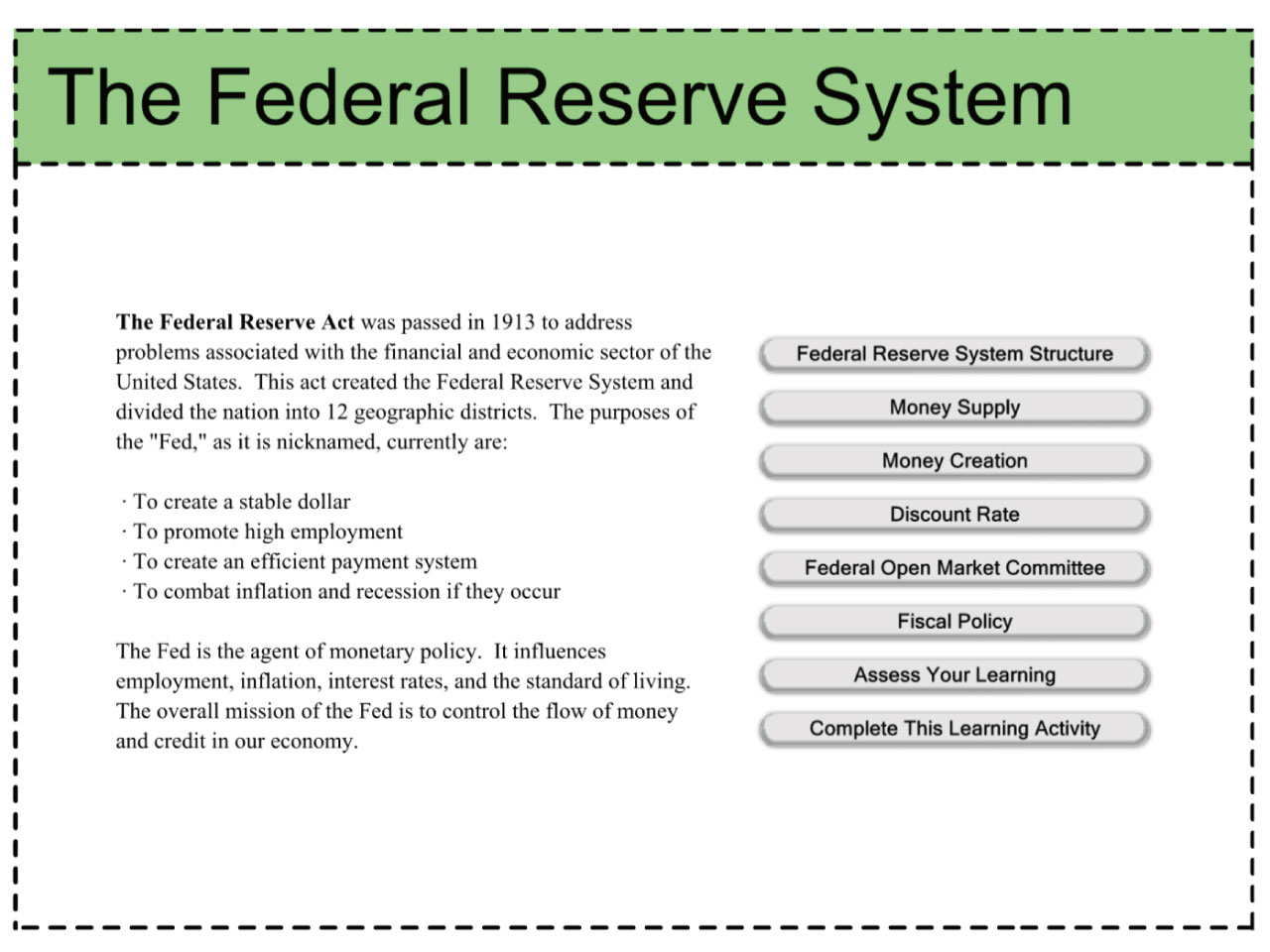 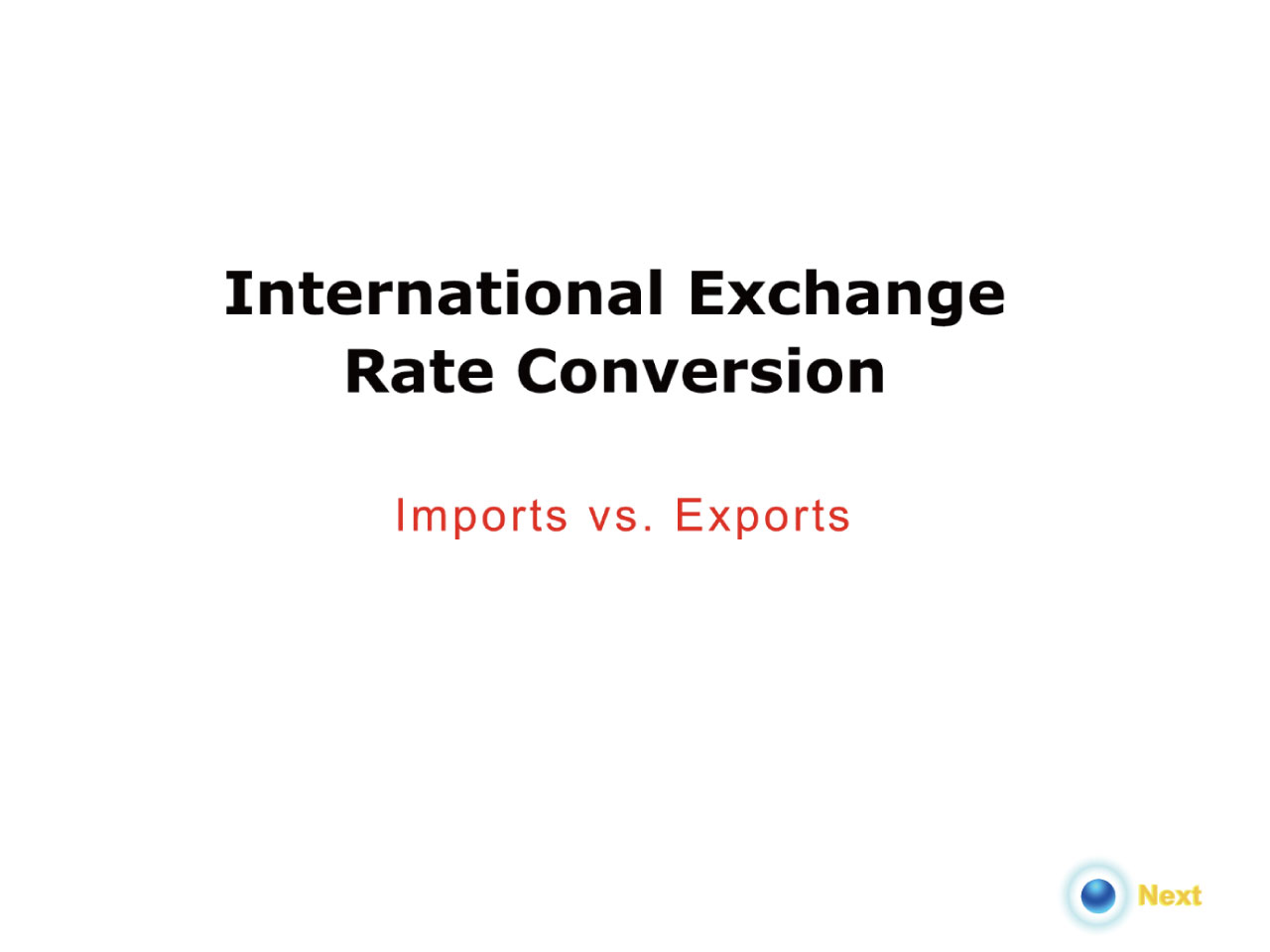