Add to collection
American Contract Law for a Global Age by Franklin G. Snyder and Mark Edwin Burge of Texas A&M University School of Law is a casebook designed primarily for the first-year Contracts course as it is taught in American law schools, but is configured so as to be usable either as a primary text or a supplement in any upper-level U.S. or foreign class that seeks to introduce American contract law to students. As an eLangdell text, it offers maximum flexibility for students to read either in hard copy or electronic format on most electronic devices. Why “American” Contract Law? Nearly all American contract law texts focus on U.S. law. This volume simply makes that focus explicit. Modern American lawyers face an increasingly global world, and the book makes it clear that American law is not the only important commercial law regime in the world. But much of the value that the cosmopolitan and transnational American-trained lawyer brings to the table is an understanding of the contract law of the United States. To this end, the venerable English cases that exemplify common law doctrine are here presented not in their hoary 19th century settings. but in the 21st century forms that students can intuitively grasp.
Details
Author:
Year:
Language:
Publisher:
Keywords
Tags 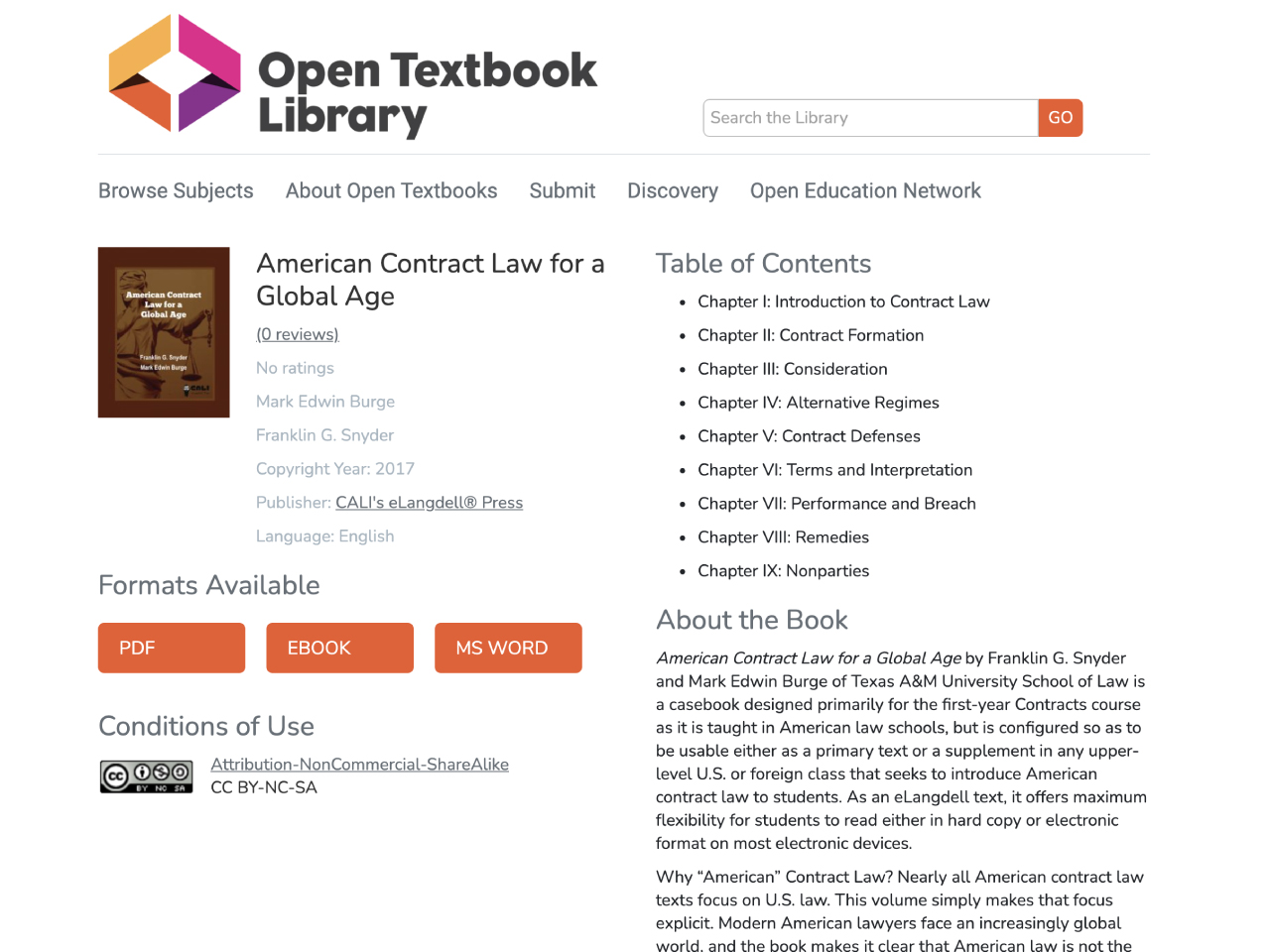 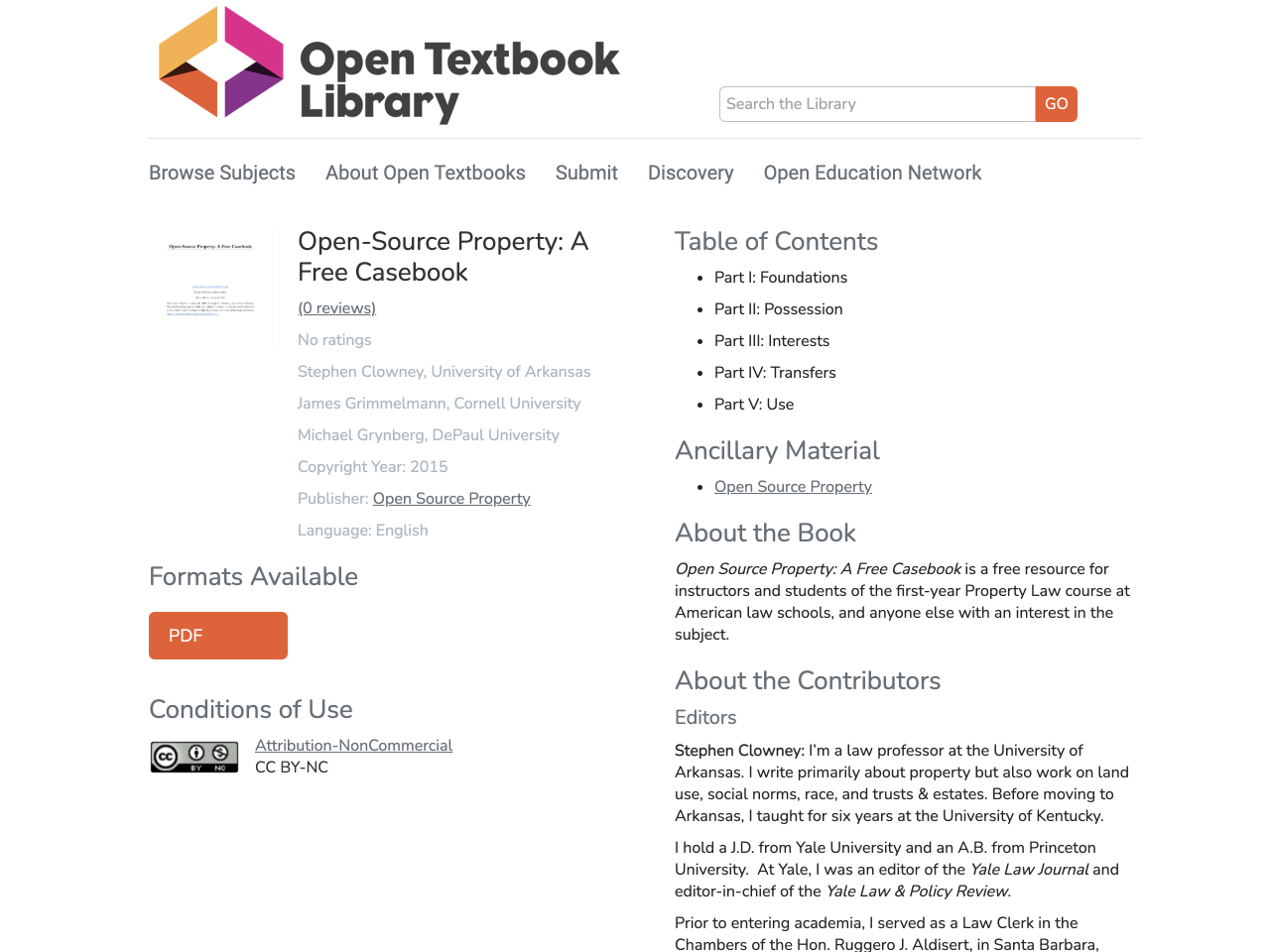 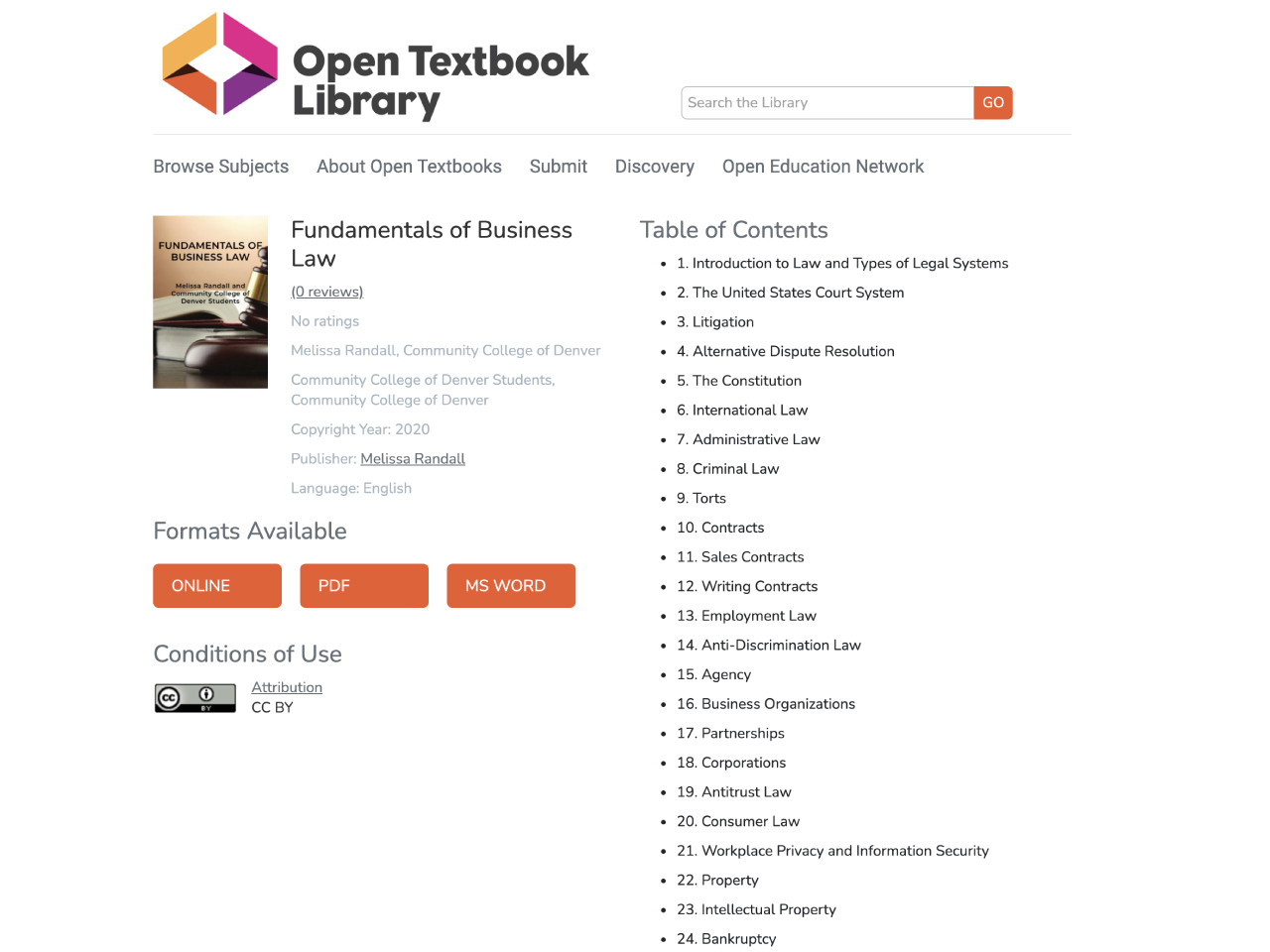 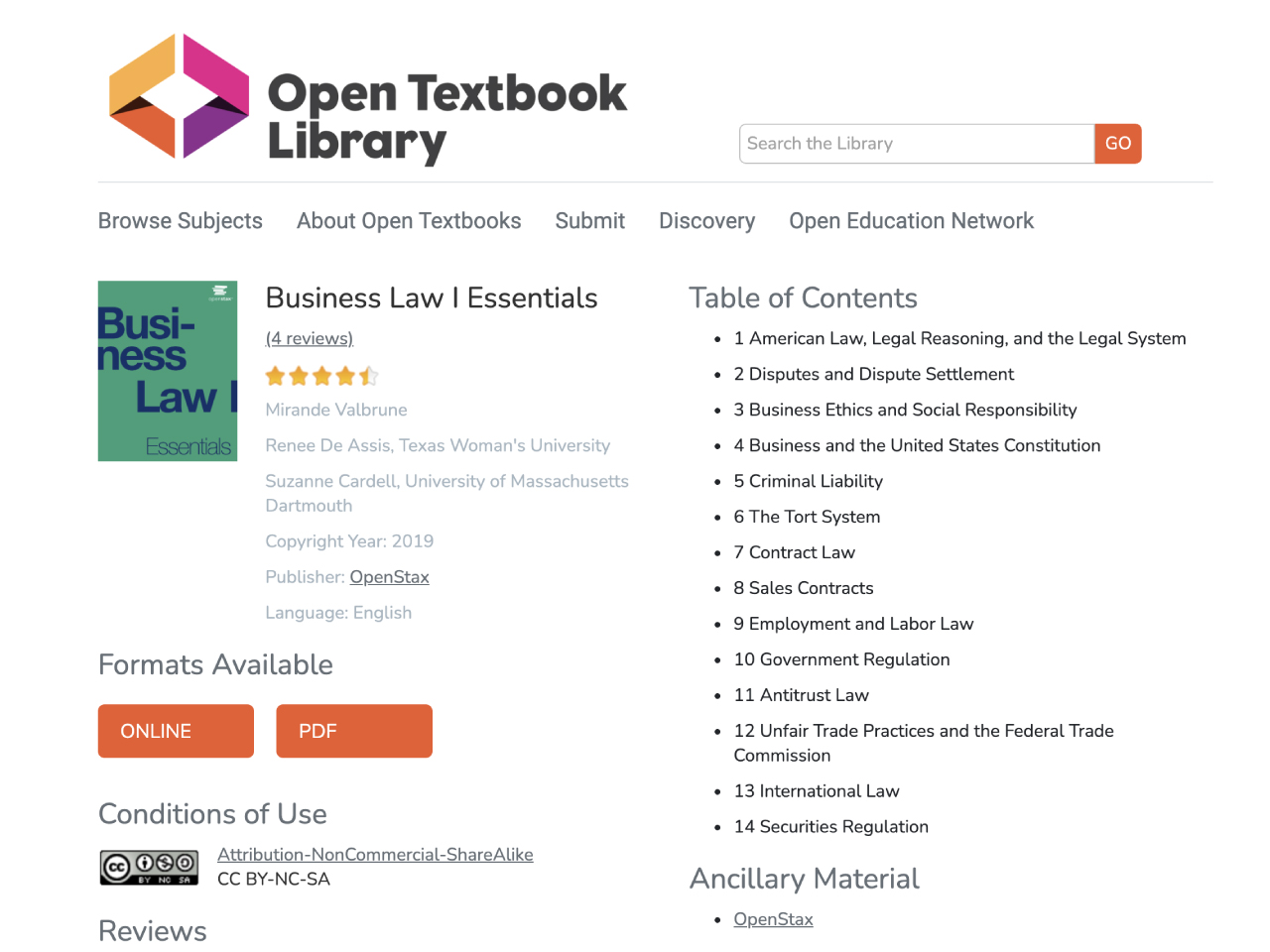 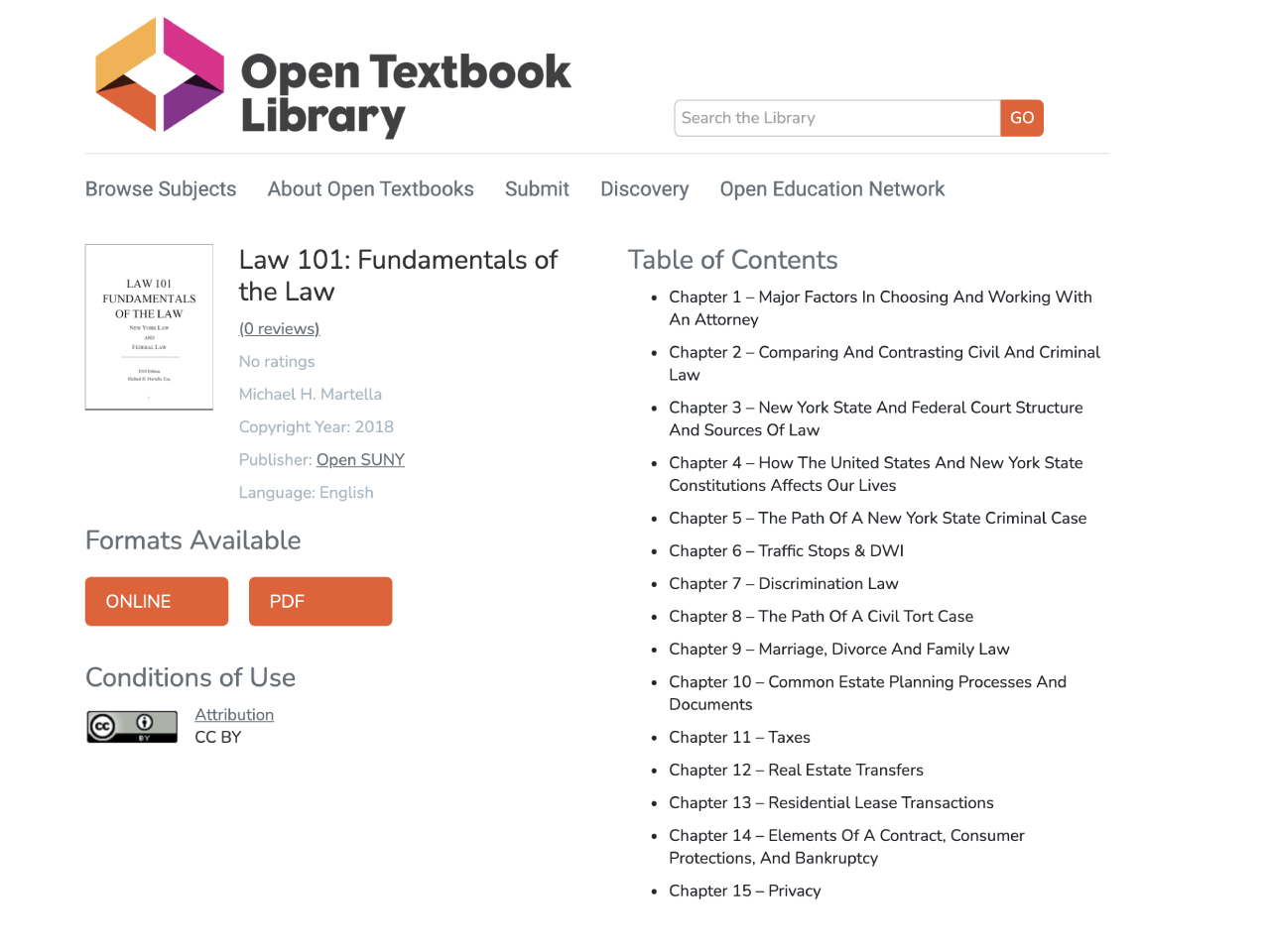 Law 101: Fundamentals of the Law 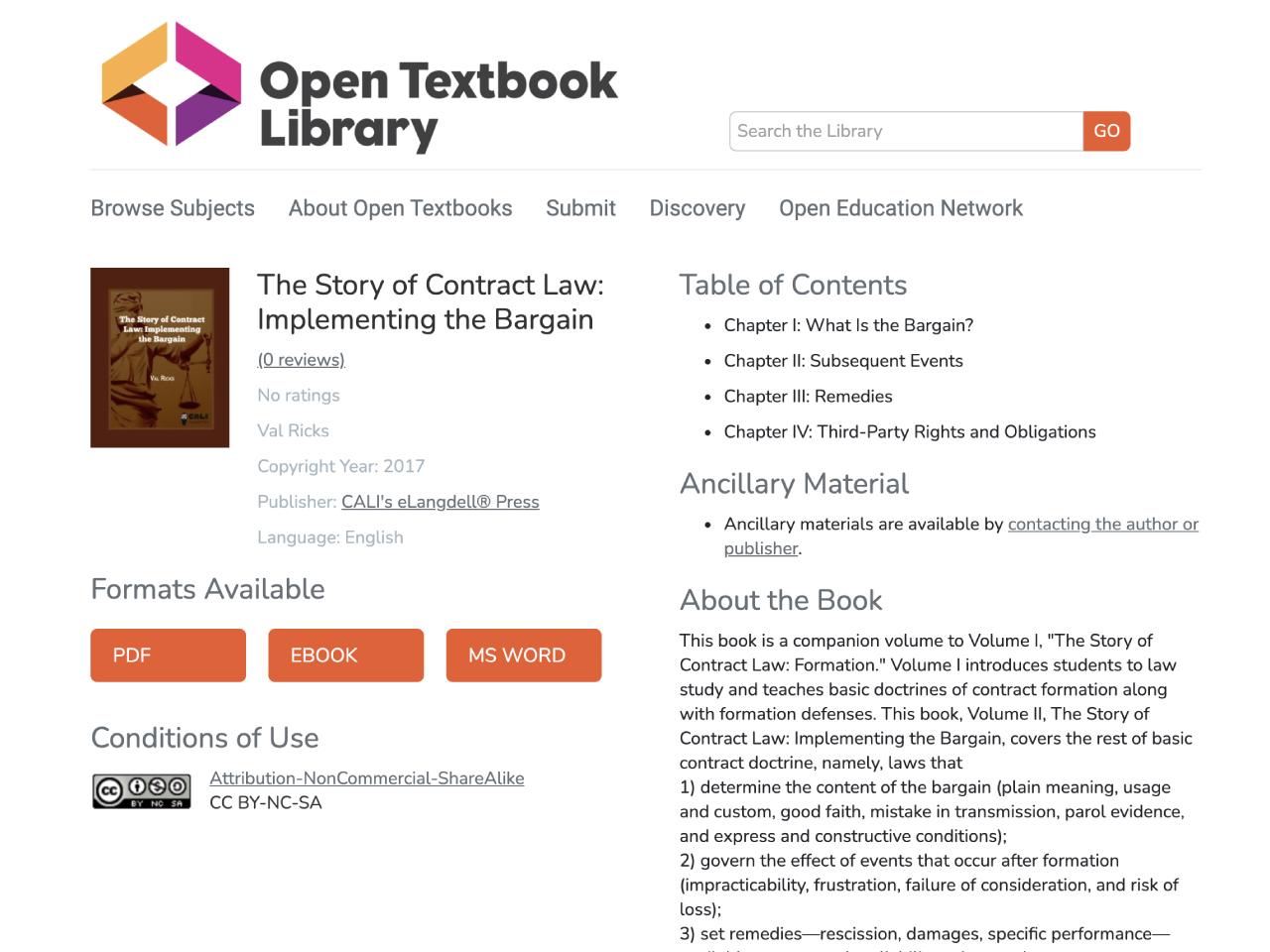 The Story of Contract Law: Implementing the Bargain 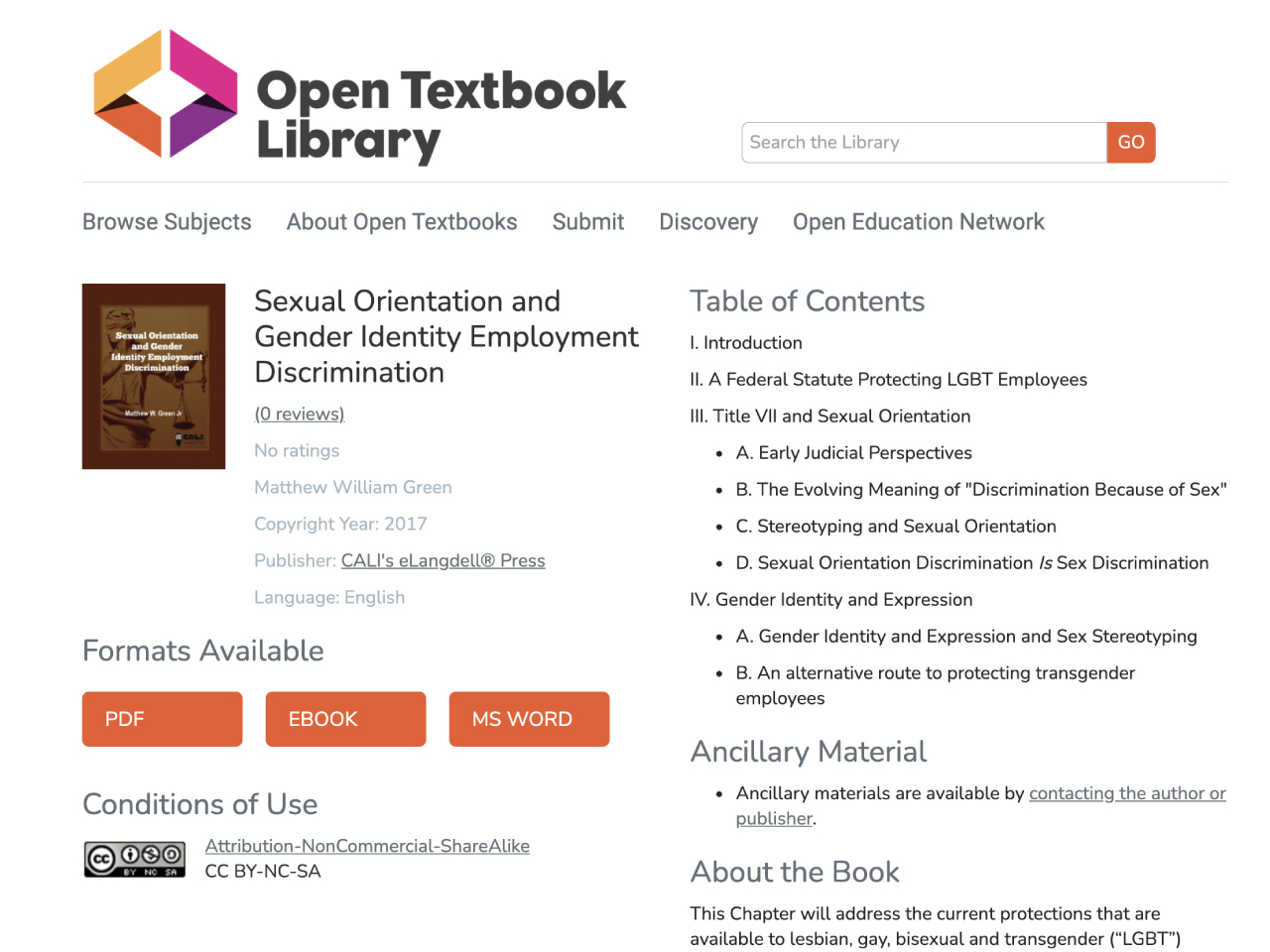