Add to collection
"Psychology, like most other sciences, has its own set of tools to investigate the important research questions of its field. Unlike other sciences, psychology is a relatively new field with methods and practices that are evolving at a rapid rate. With this textbook, we introduce students to the fundamental principles of what it is like to think like a psychology researcher. We also hope to connect with the Canadian audience to show them the fantastic research being generated in Canada as well as provide them with an accurate picture of the Canadian context for ethical human research. This textbook is an adaptation of one written by Paul C. Price (California State University, Fresno). The first Canadian edition (published in 2013) was authored by Rajiv S. Jhangiani (Kwantlen Polytechnic University). This second Canadian edition was co-authored by Rajiv S. Jhangiani (Kwantlen Polytechnic University) and I-Chant A. Chiang (Quest University Canada)."--BCcampus website.
Details
Author:
Year:
Language:
Keywords 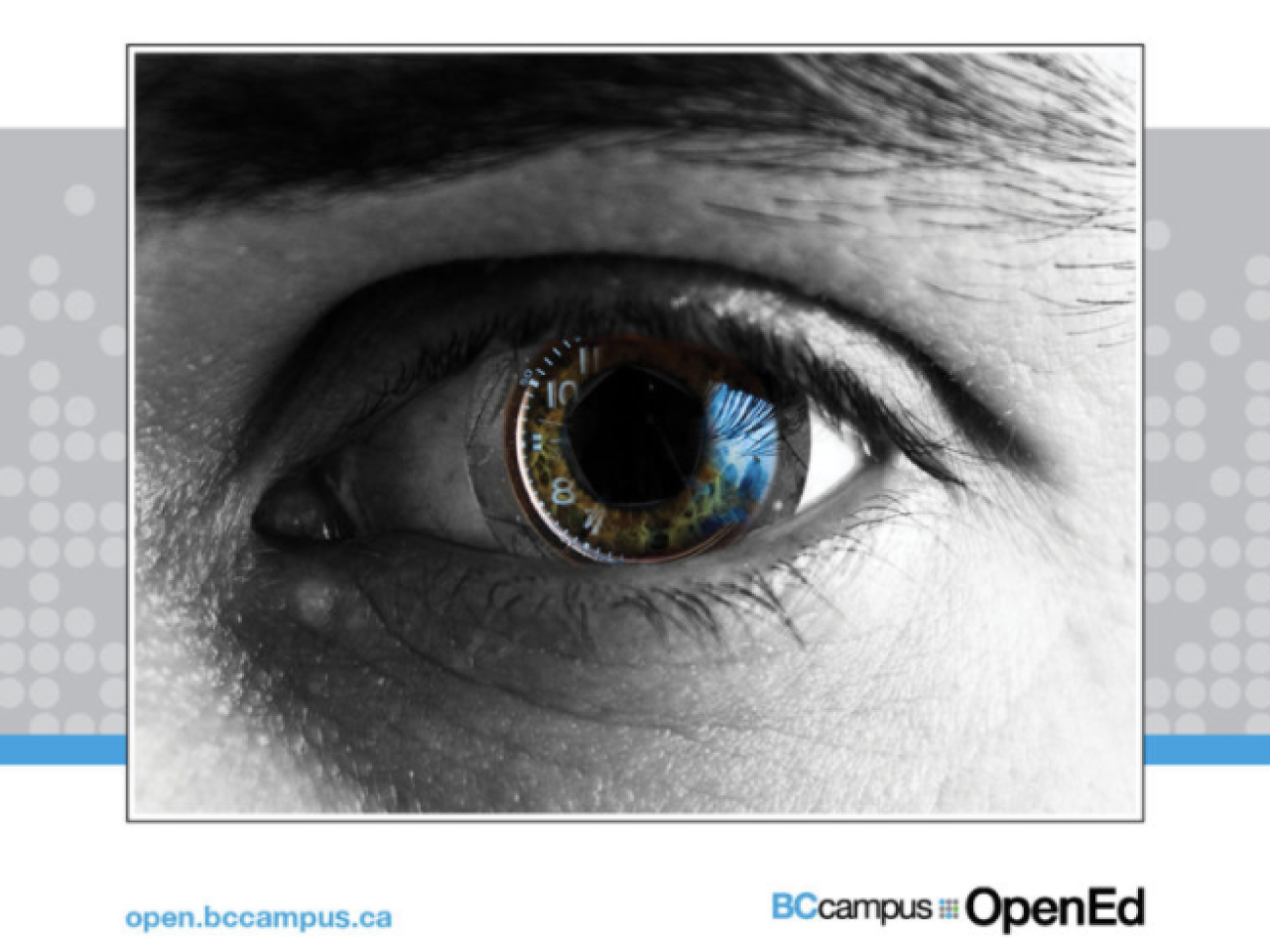 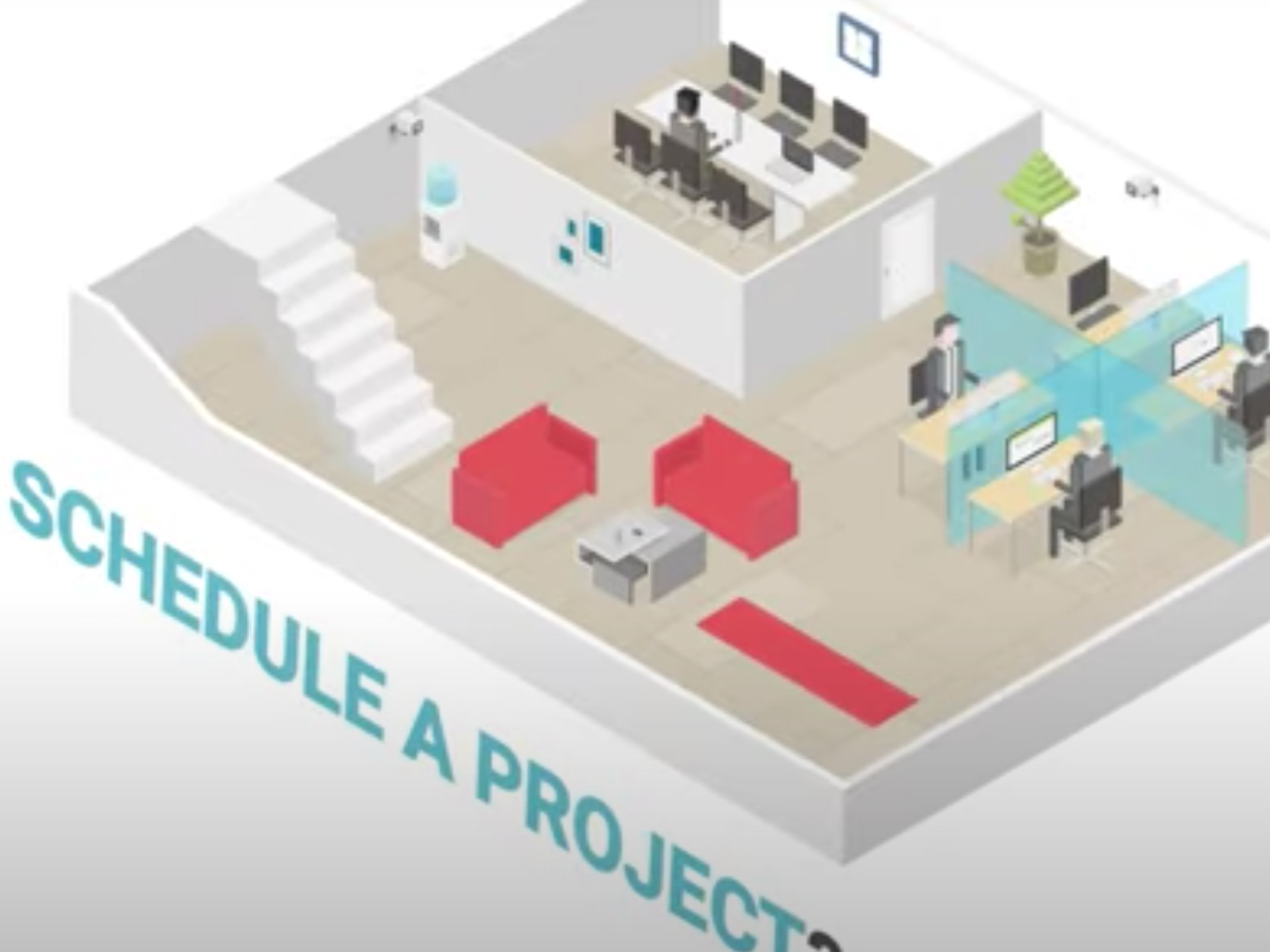 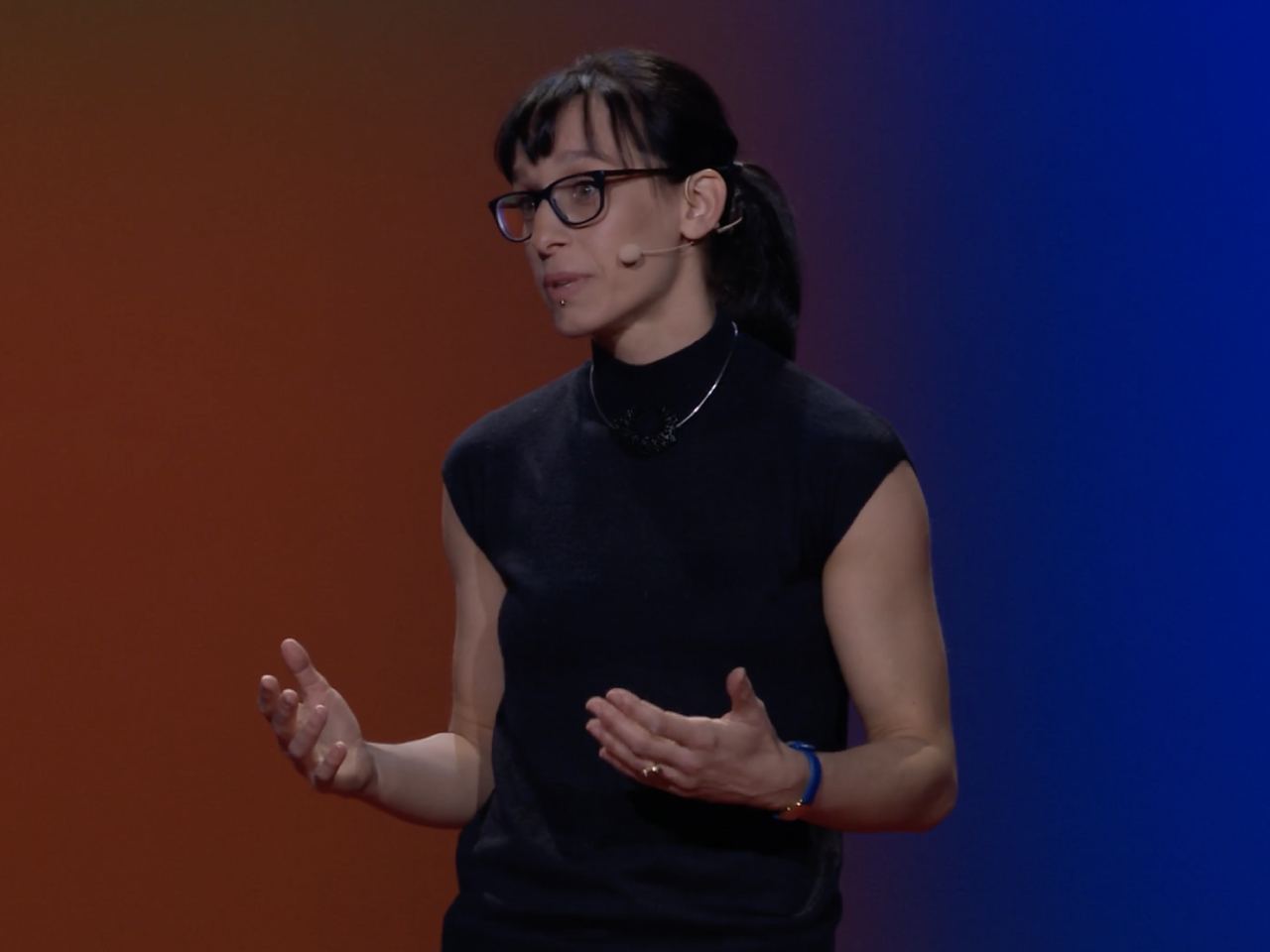 How We Use Astrophysics to Study Earthbound Problems 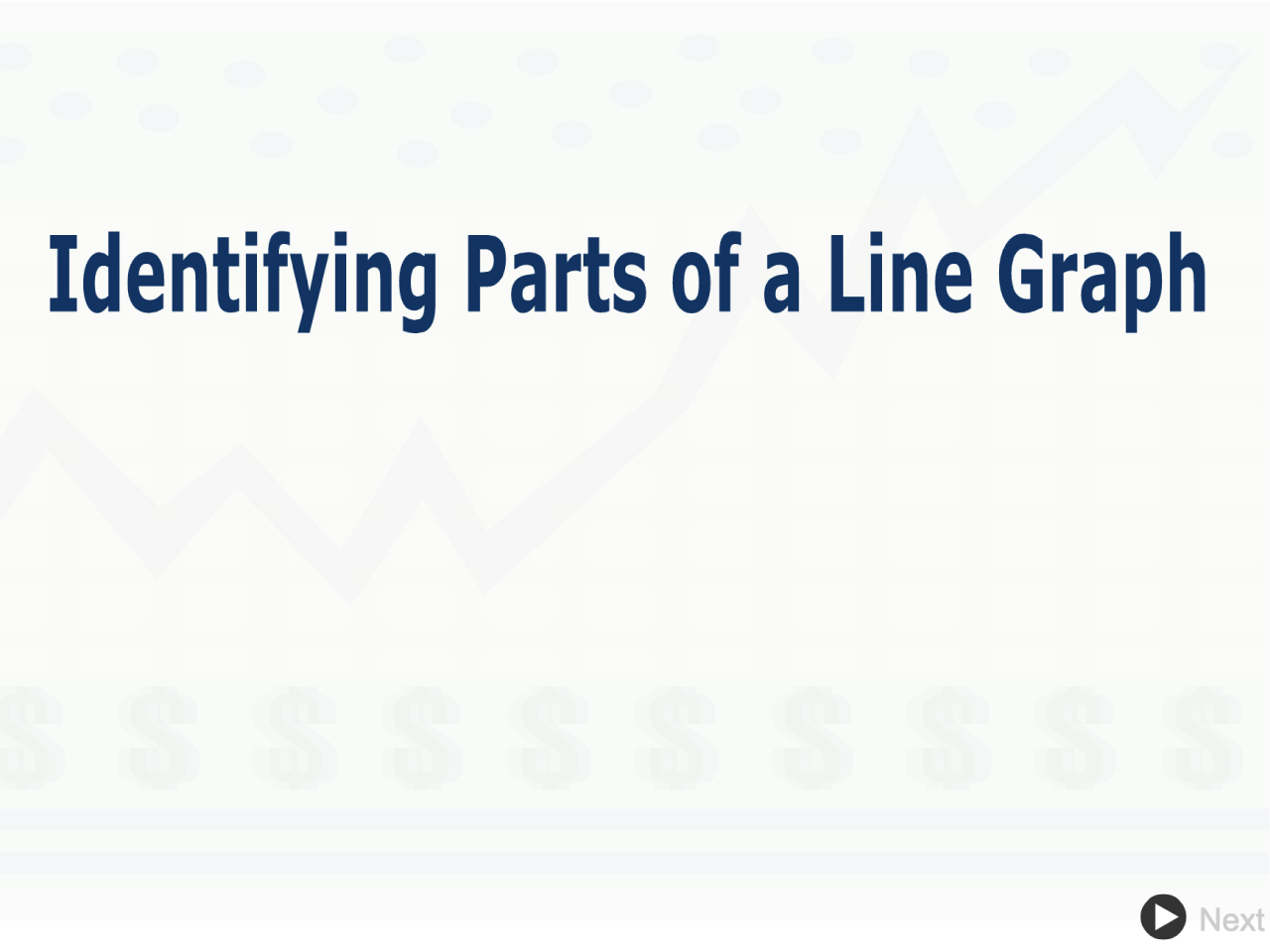 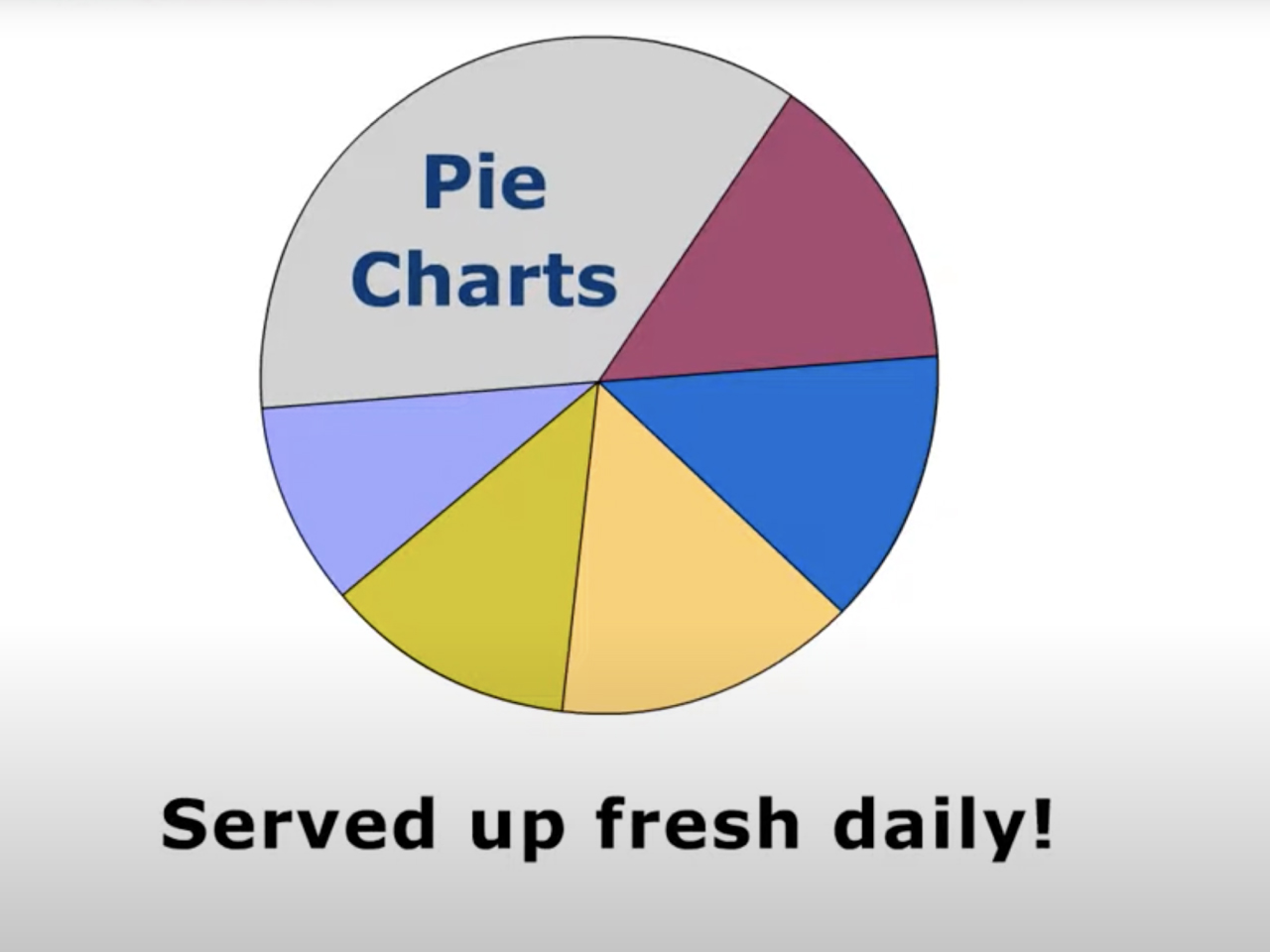 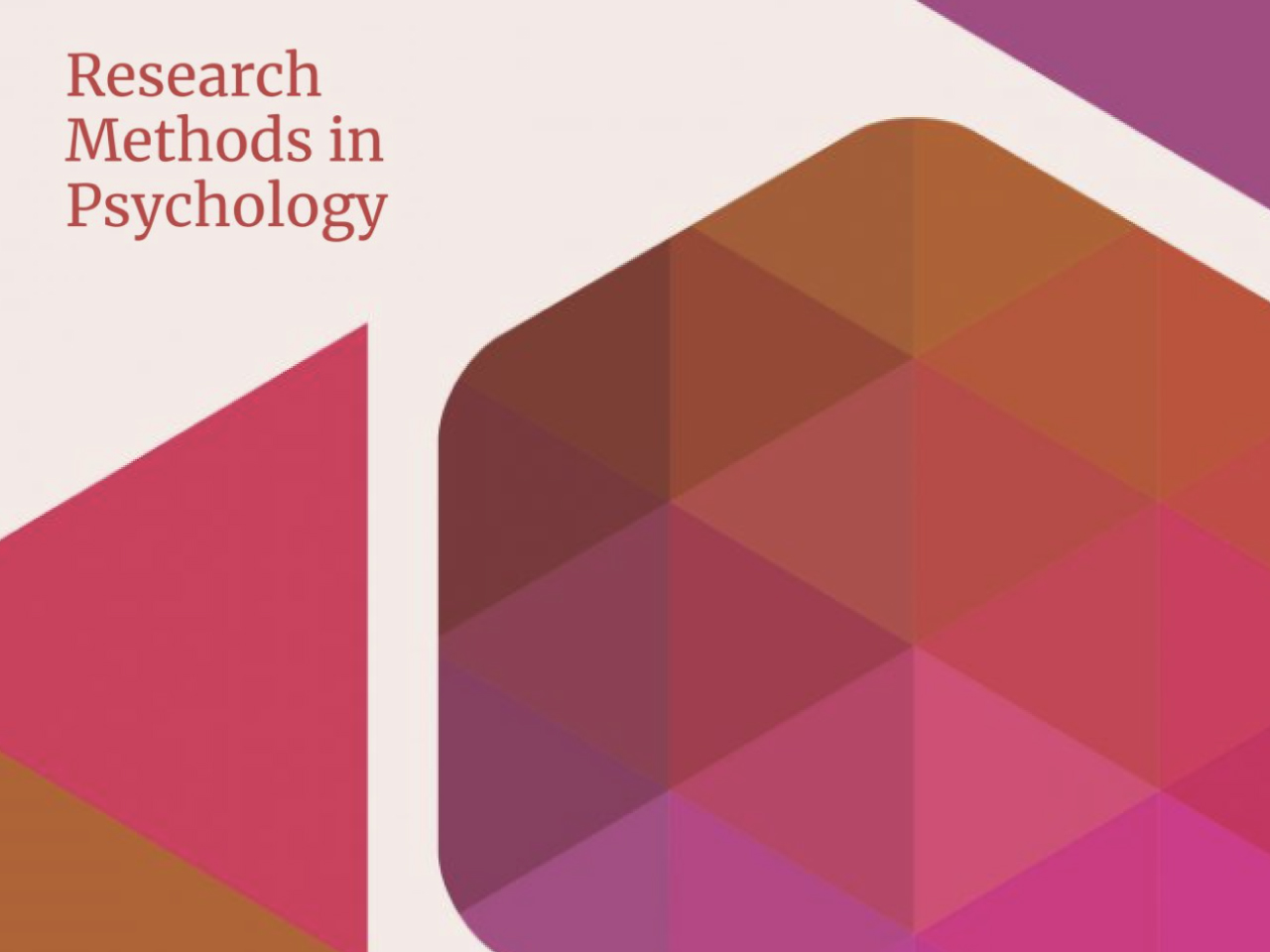 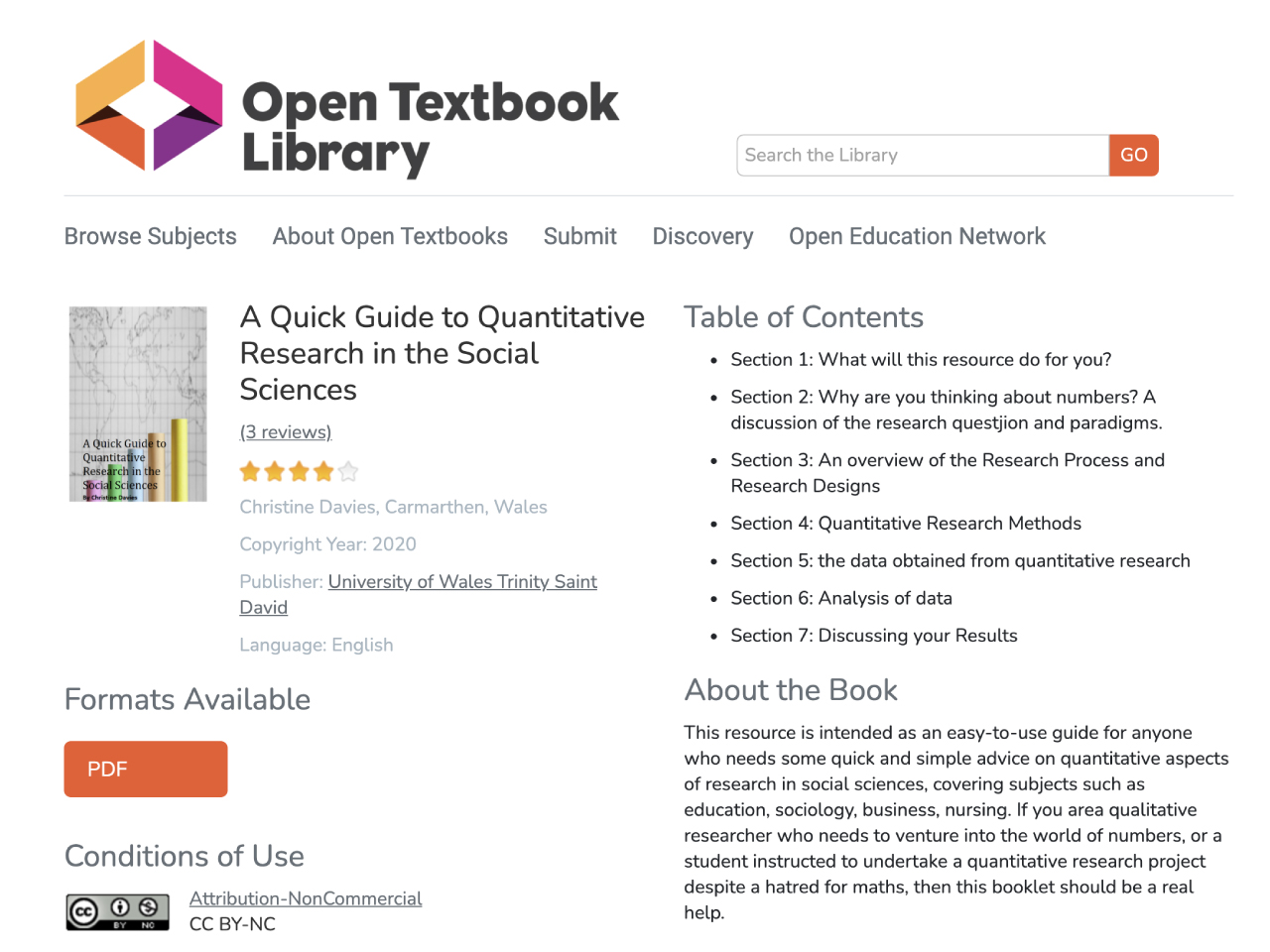 A Quick Guide to Quantitative Research in the Social Sciences