Add to collection
Unlike some other textbooks, this one does not follow a top-down narrative. Rather it has the flow of a conversation, with backtracking. We will often build up programs incrementally, just as a pair of programmers would. We will include mistakes, not because I don't know the answer, but because this is the best way for you to learn. Including mistakes makes it impossible for you to read passively: you must instead engage with the material, because you can never be sure of the veracity of what you're reading. At the end, you'll always get to the right answer. However, this non-linear path is more frustrating in the short term (you will often be tempted to say, “Just tell me the answer, already!”), and it makes the book a poor reference guide (you can't open up to a random page and be sure what it says is correct). However, that feeling of frustration is the sensation of learning. I don't know of a way around it. At various points you will encounter this: ExerciseThis is an exercise. Do try it. This is a traditional textbook exercise. It's something you need to do on your own. If you're using this book as part of a course, this may very well have been assigned as homework. In contrast, you will also find exercise-like questions that look like this: Do Now!There's an activity here! Do you see it? When you get to one of these, stop. Read, think, and formulate an answer before you proceed. You must do this because this is actually an exercise, but the answer is already in the book—most often in the text immediately following (i.e., in the part you're reading right now)—or is something you can determine for yourself by running a program. If you just read on, you'll see the answer without having thought about it (or not see it at all, if the instructions are to run a program), so you will get to neither (a) test your knowledge, nor (b) improve your intuitions. In other words, these are additional, explicit attempts to encourage active learning. Ultimately, however, I can only encourage it; it's up to you to practice it. The main programming language used in this book is Racket. Like with all operating systems, however, Racket actually supports a host of programming languages, so you must tell Racket which language you're programming in. This textbook has been used in classes at: Brown University, Cal Poly, Columbus State University, Northeastern University, NYU, Reed College, UC-San Diego, UC-Santa Cruz, University of Rhode Island, University of Utah, Westmont College, Williams College, Worcester Polytechnic Institute.
Details
Author:
Affiliation:
Year:
Language:
Publisher:
Identifier:
Keywords
Tags 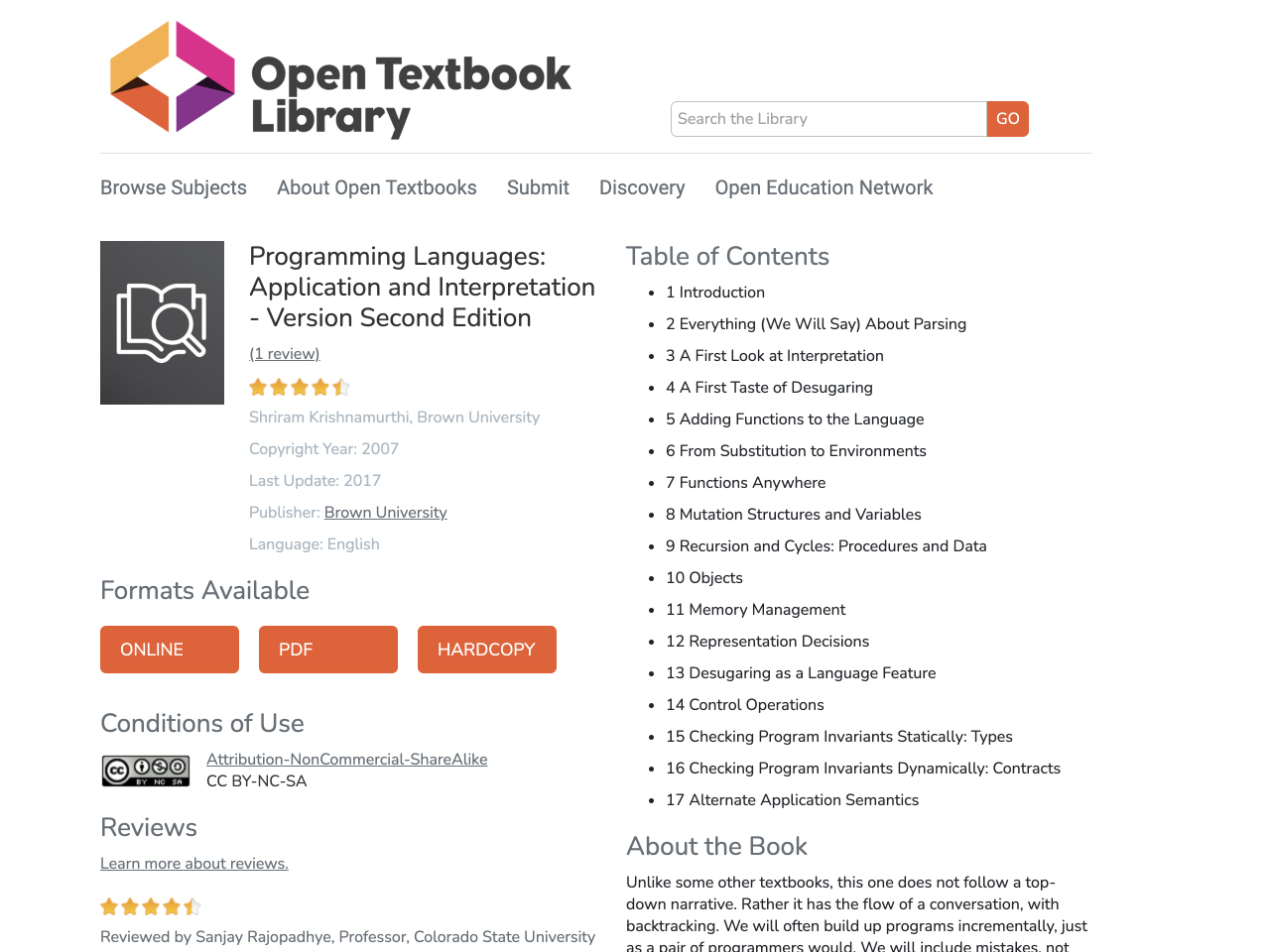 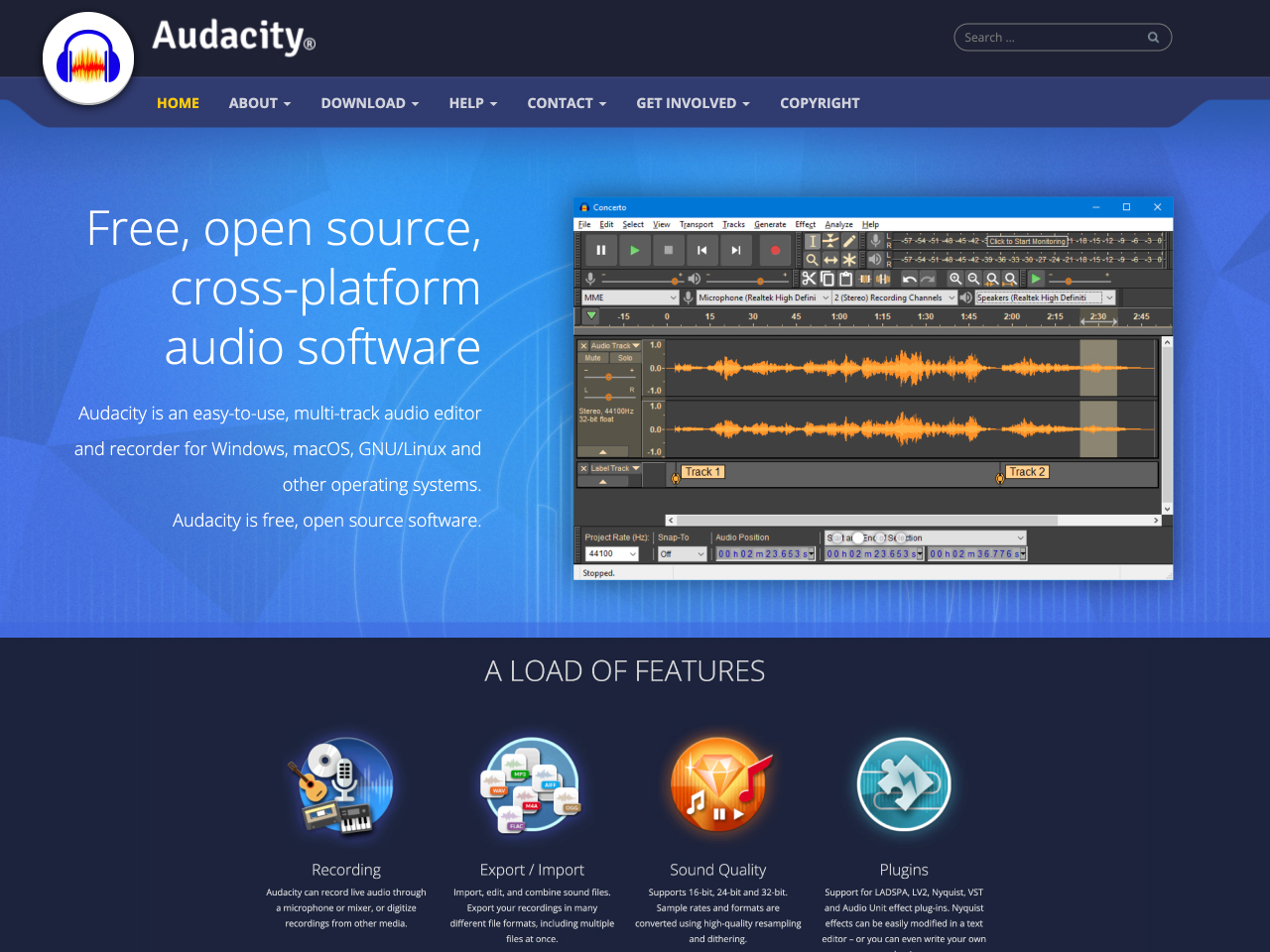 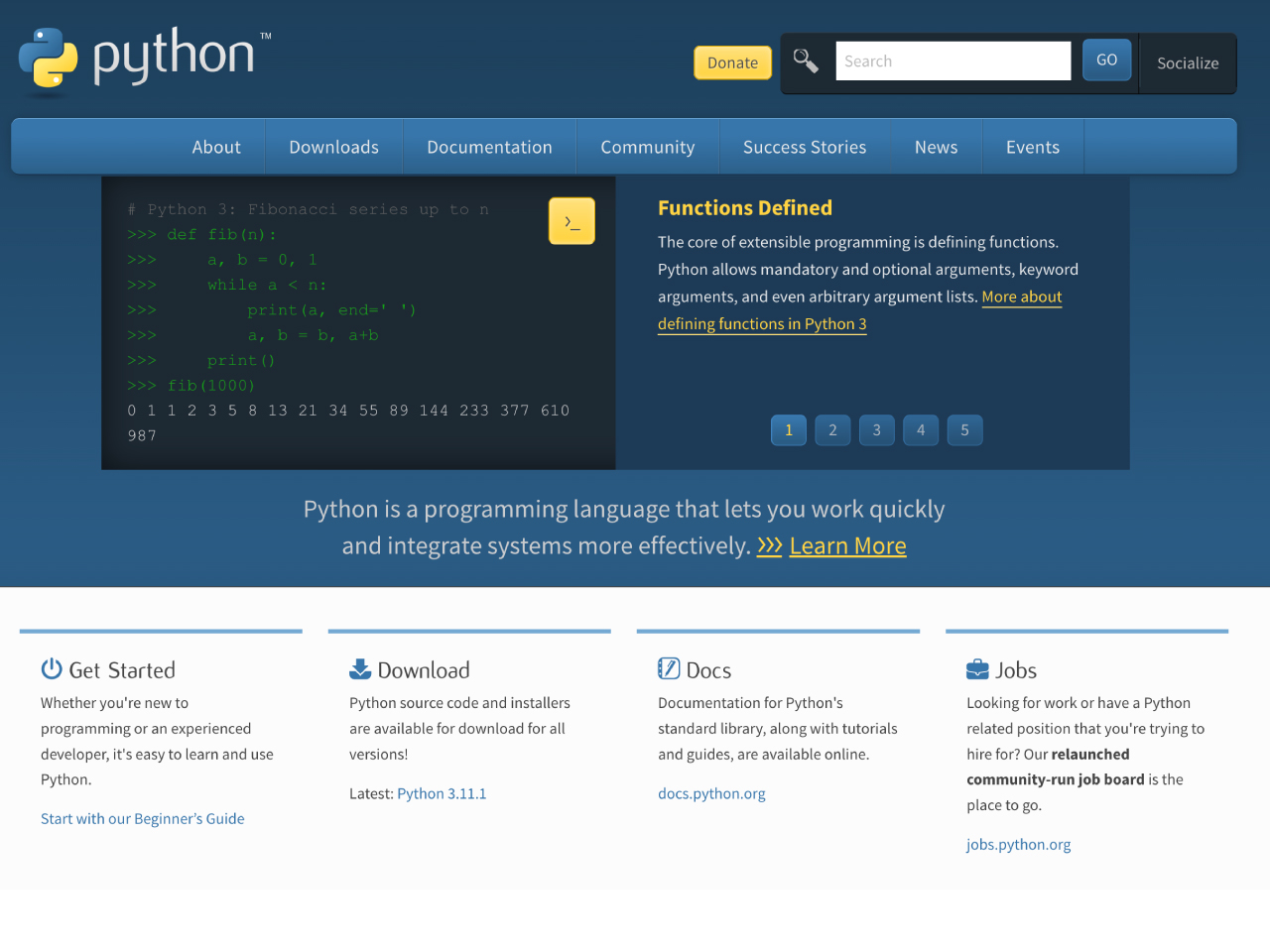 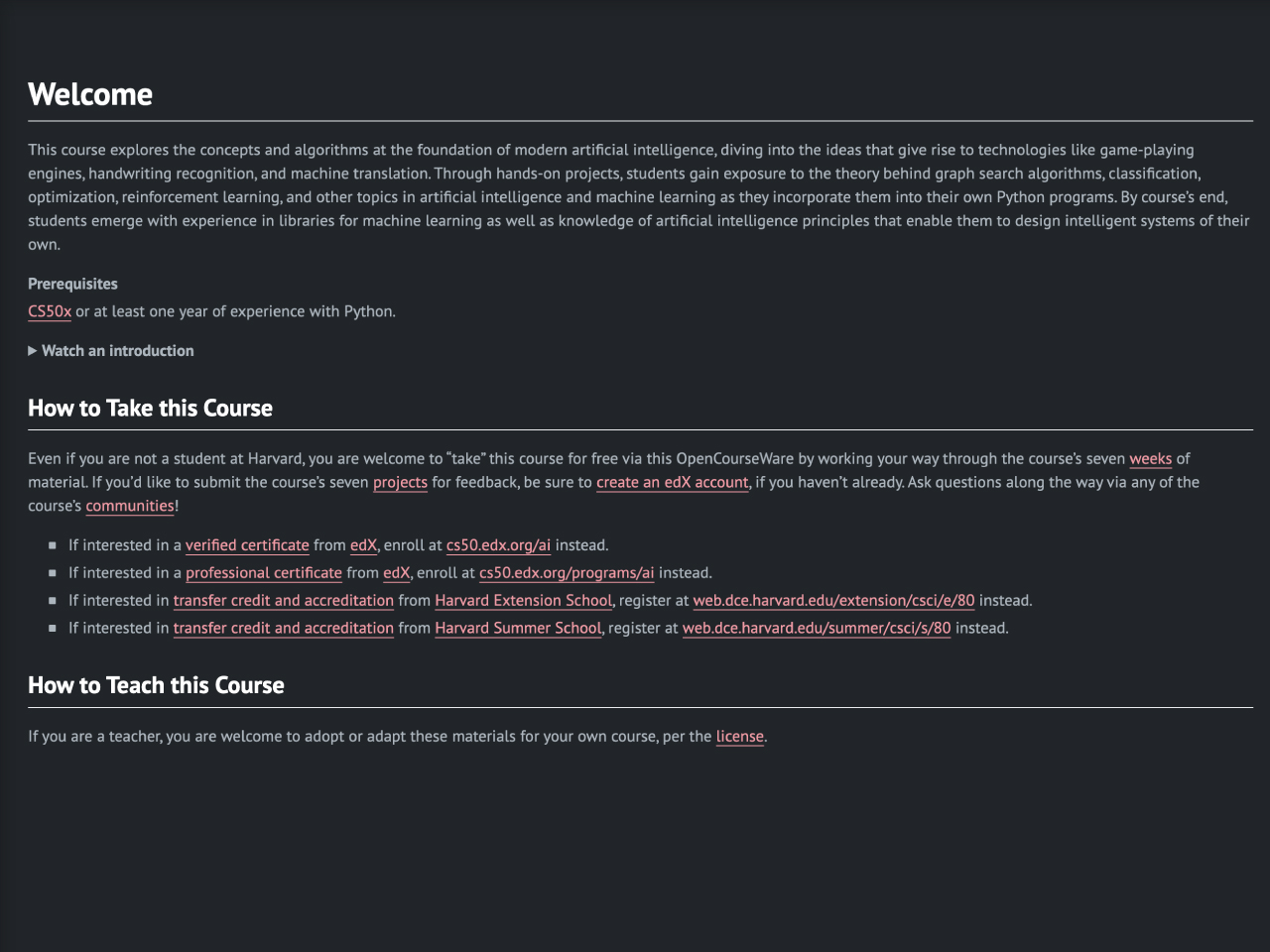 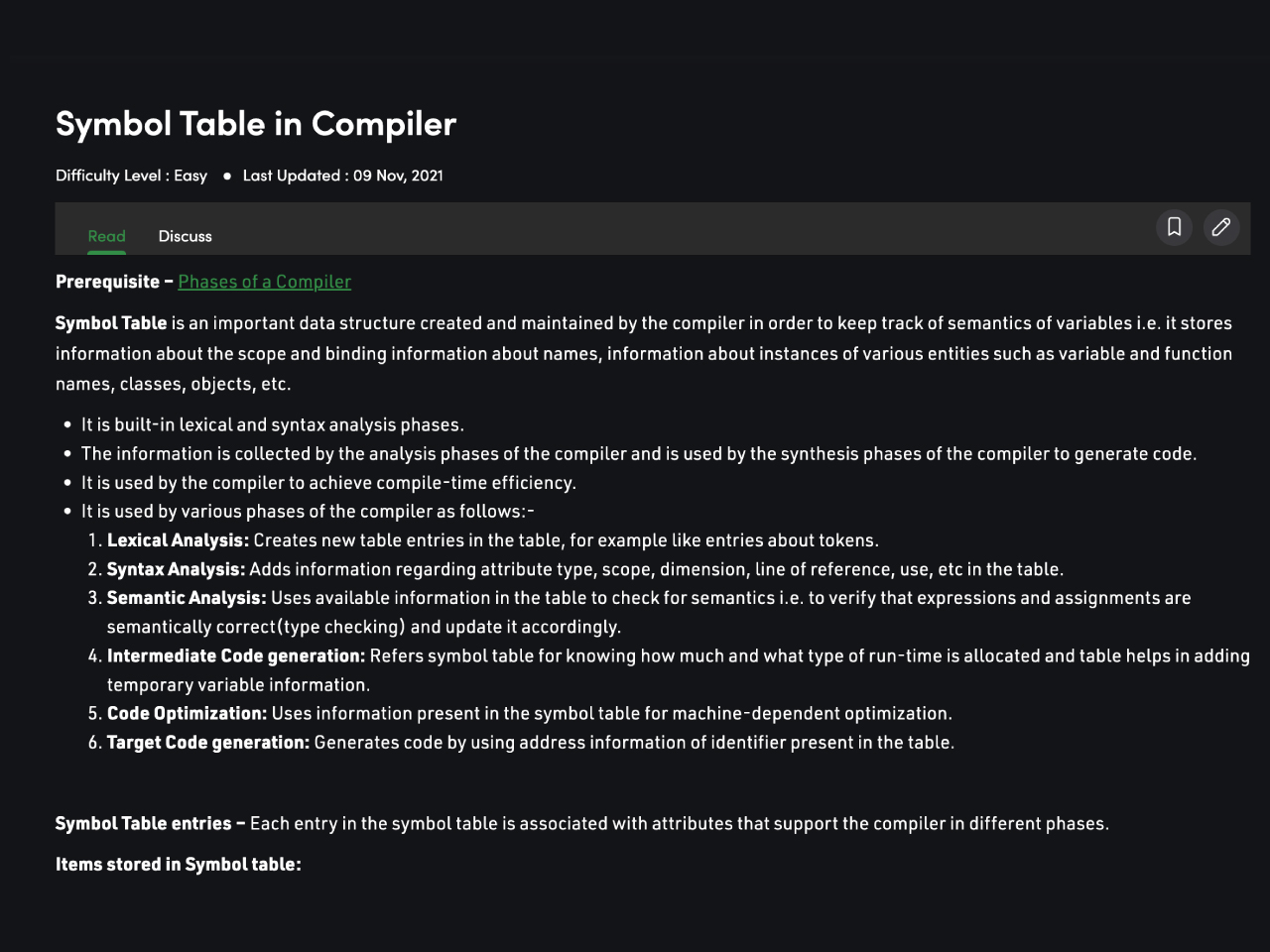 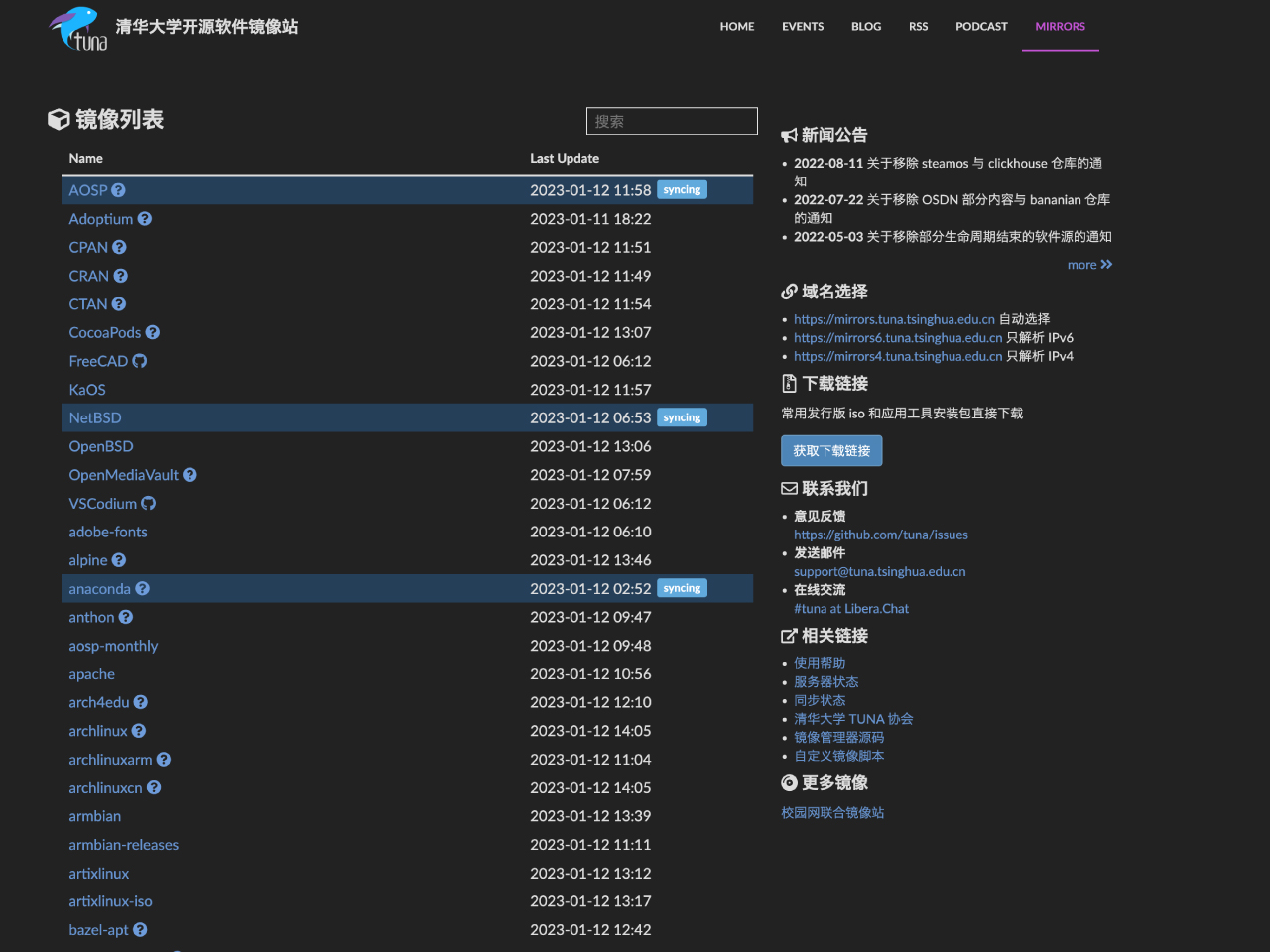 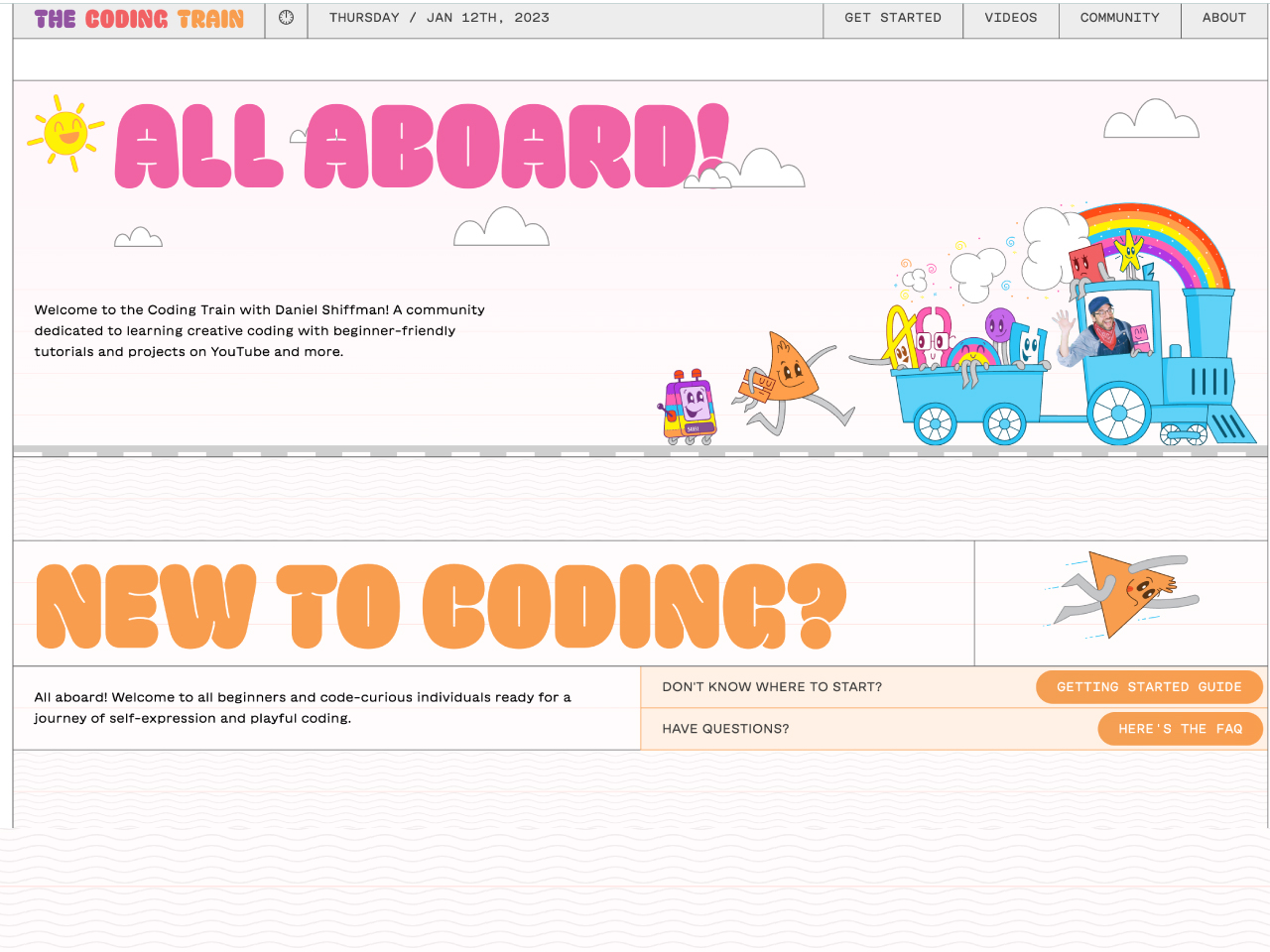