Add to collection
"The first edition of this textbook, called Open Genetics, was produced in January 2009 as an instructional material for students in Biology 207 at the University of Alberta. Since then, the book has been built upon and redesigned by numerous adapting authors. Open Genetics Lectures (OGL) is an alternative approach to an open source textbook with much of its content being derived from the original Open Genetics textbook. The 13 chapters in OG were cut up and distributed into 41 shorter chapters that parallel the current lecture topics in BIOL 207 (Molecular Genetics and Heredity) at the University of Alberta. More text content, figures, and chapter-end questions were added in this revision"--BC Campus website.
Details
Author:
Year:
Language:
Keywords 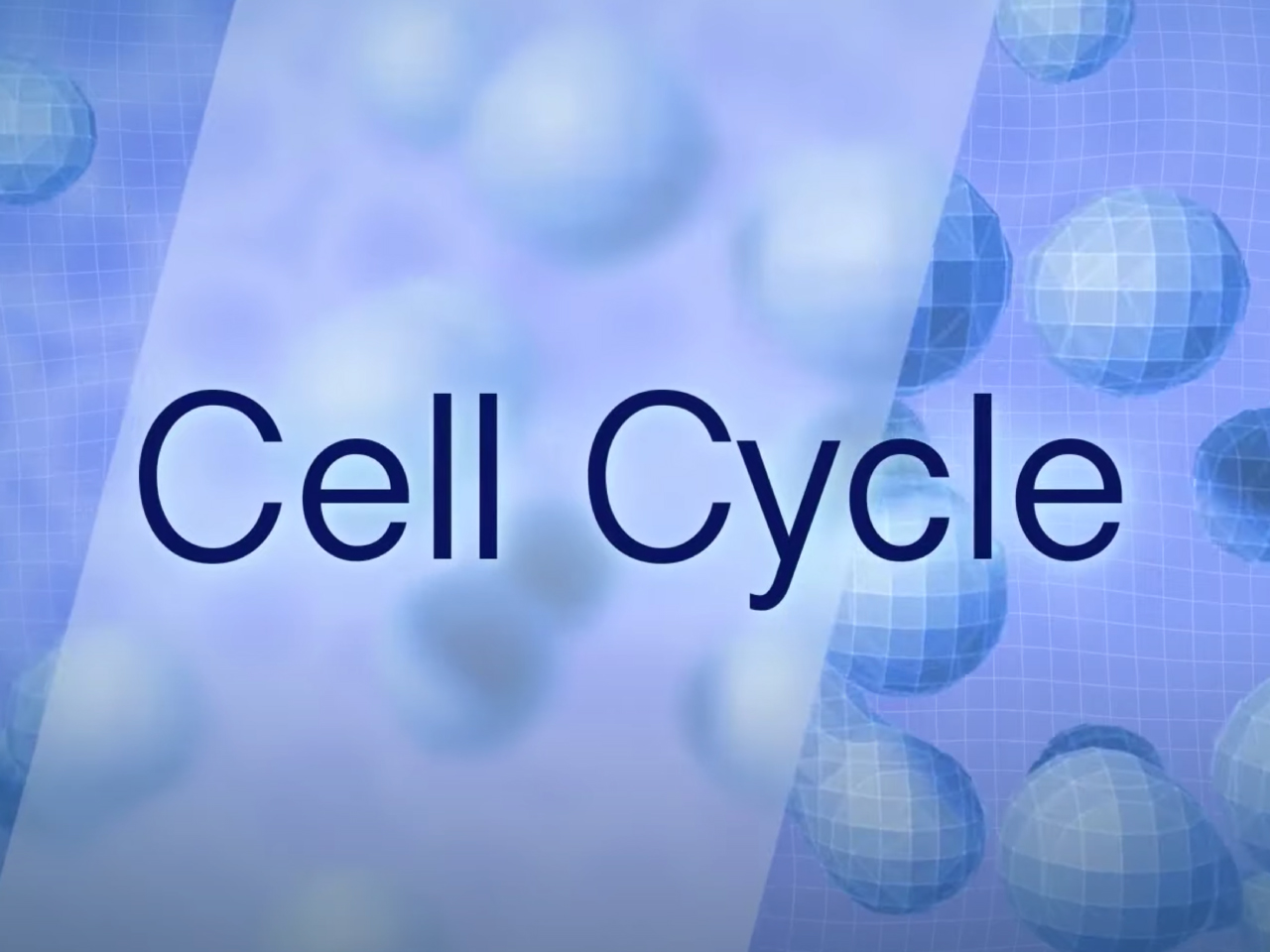 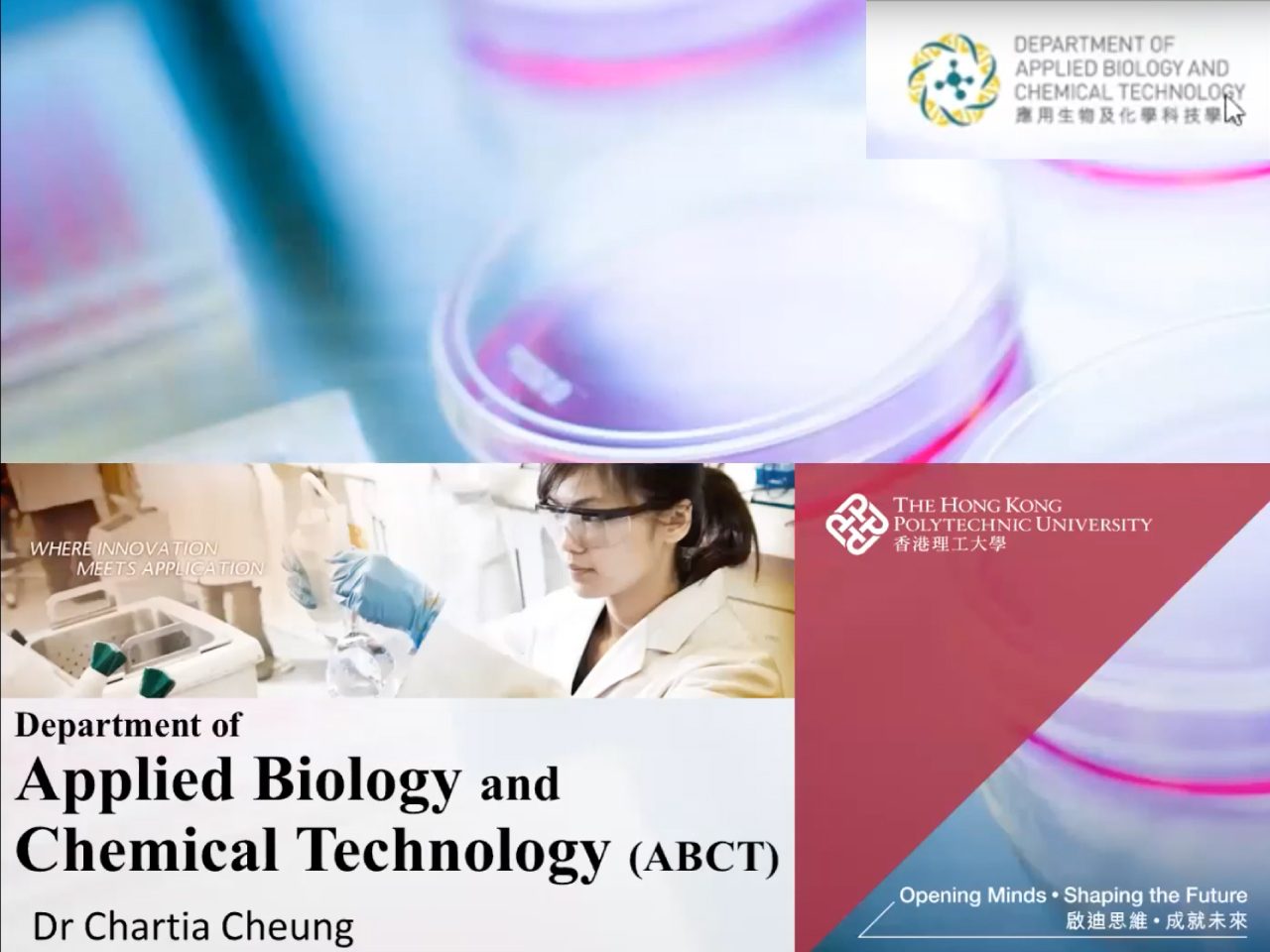 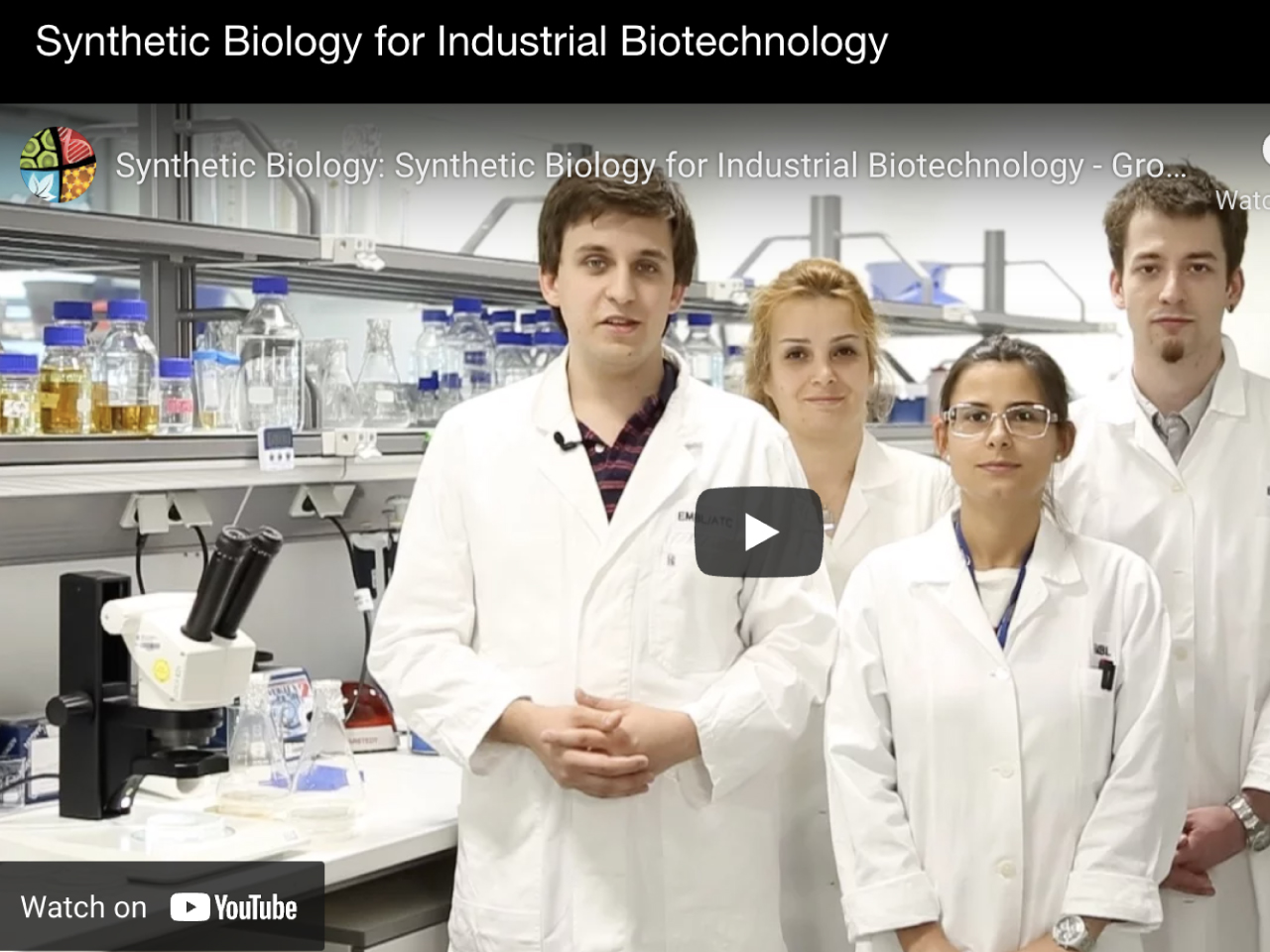 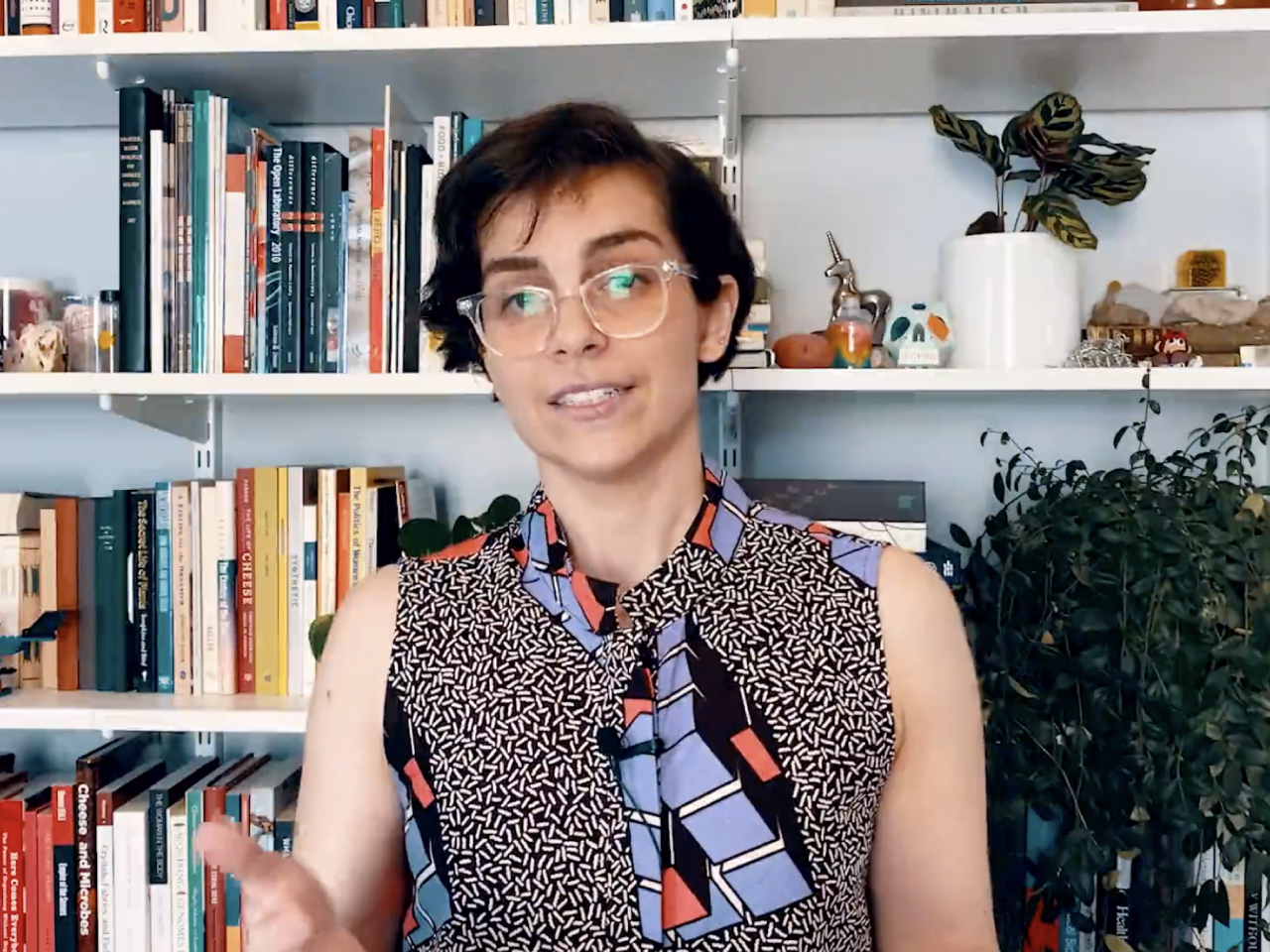 What Happens When Biology Becomes Technology? 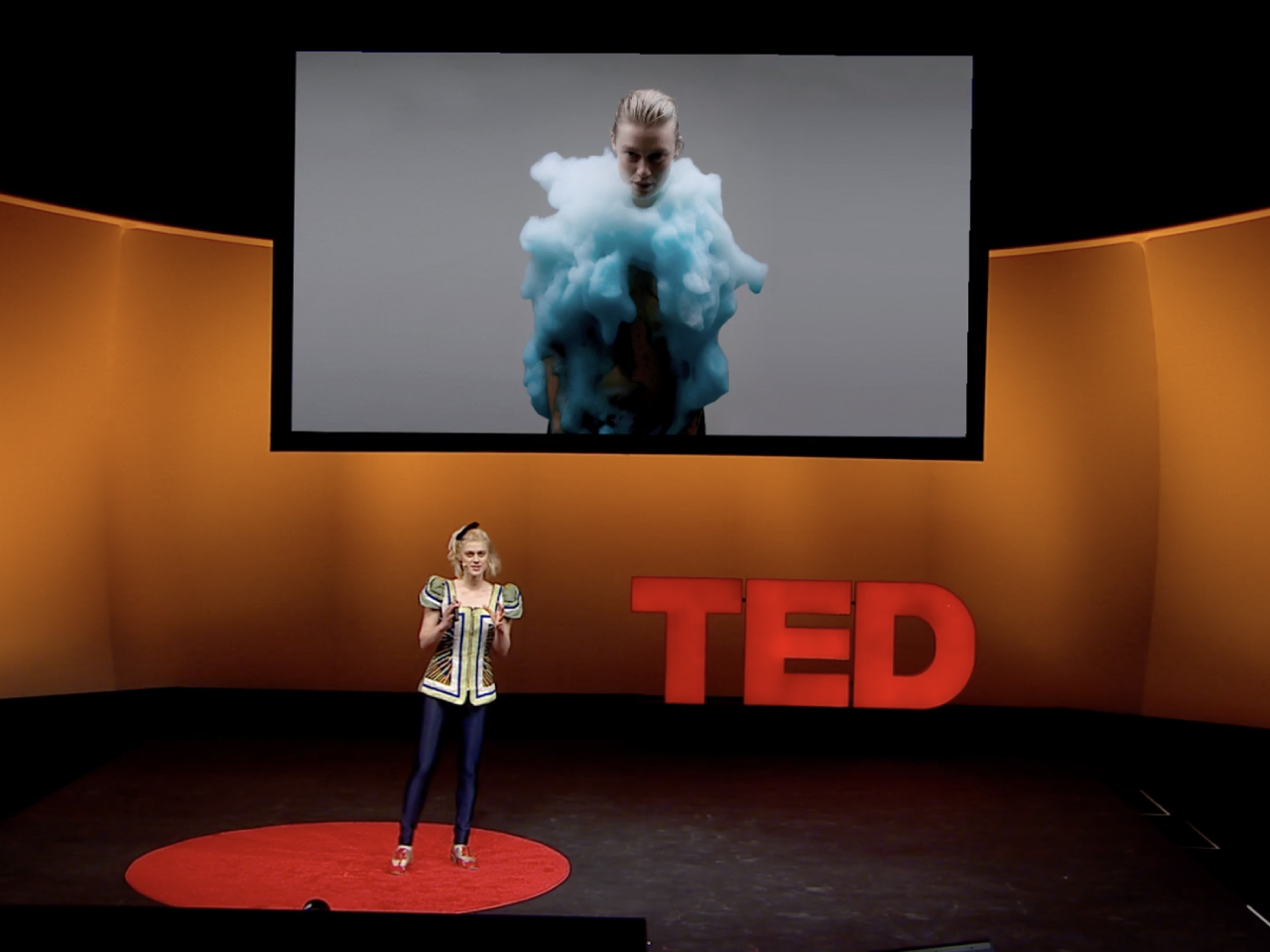 How Can Technology Transform The Human Body? 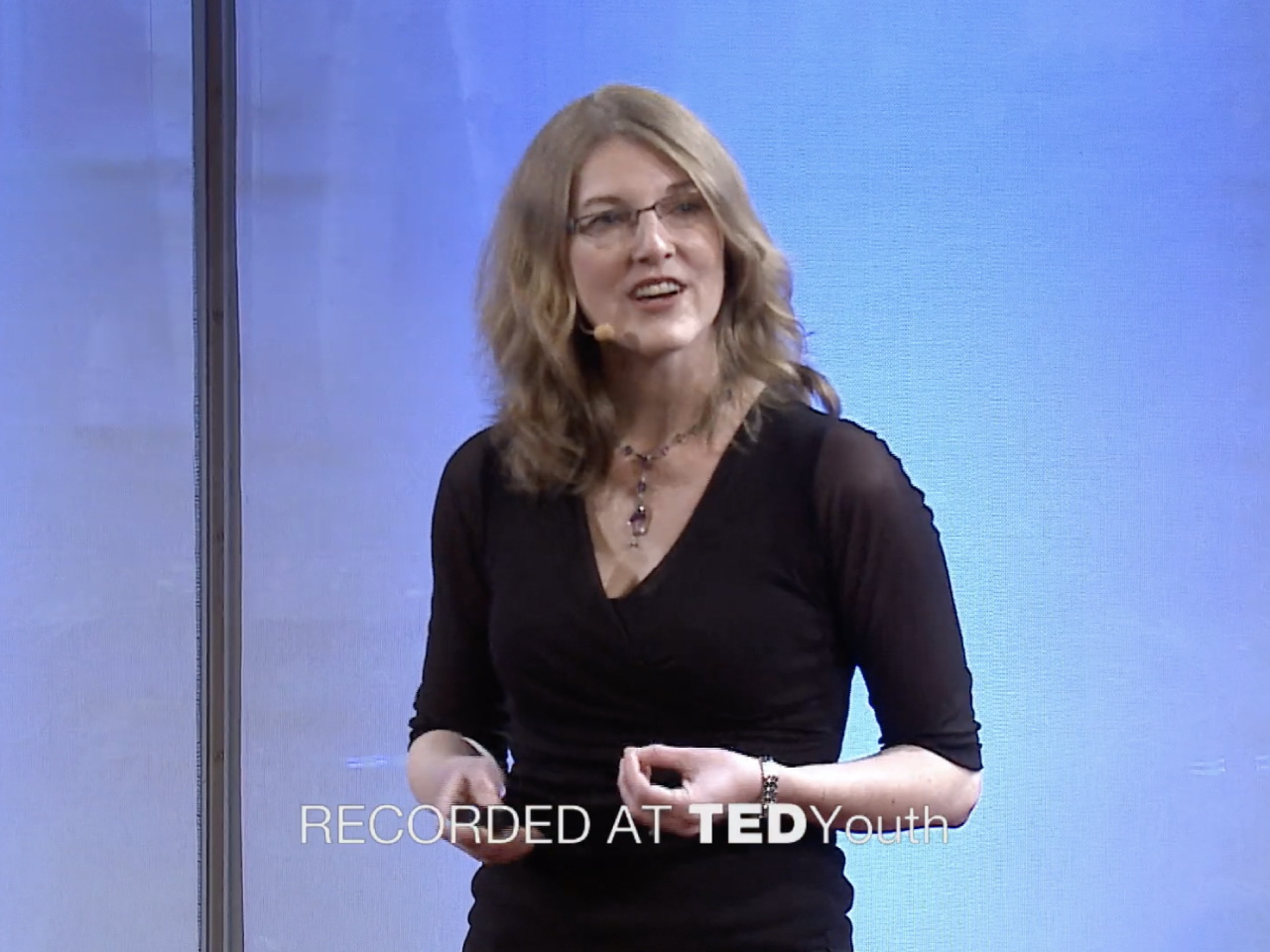 The Technology of Touch