Add to collection
The traditional way of taking a drug, such as a pill or injection, often results in plasma drug levels that cycle between too high and too low. To better maintain drug levels in the effective range, scientists have developed a variety of systems to optimize drug release. In his first talk, Bob Langer gives an overview of many of these controlled drug release technologies, including polymer and pump systems. Langer begins Part 2 with the story of how he became interested in drug release technologies, which is also a story of the power of perseverance. As a post-doc with Judah Folkman, and after much trial and error, Langer developed a polymer system that provided a slow and constant release of an anti-angiogenesis factor. Initially, his results were met with skepticism, by both scientists and the patent office. Today, many, many companies have developed peptide delivery systems based on that original work. Langer also describes ongoing research in areas such as targeted drug delivery and externally controlled microchips designed for drug delivery. In Part 3, Langer focuses on the materials used in drug delivery and medical devices. Many of the original materials used in medicine were adapted from completely unrelated uses and often generated their own problems. Langer describes work by his lab and others to make polymers designed for specific medical uses. For instance, a porous polymer can be shaped into an ear or nose and act as a scaffold onto which a patient’s cells can be seeded to grow a new structure. Different polymers have been successfully used as scaffolds to grow new blood vessels or artificial skin for burn victims.
Details
Author:
Year:
Language:
Publisher:
Keywords
Tags 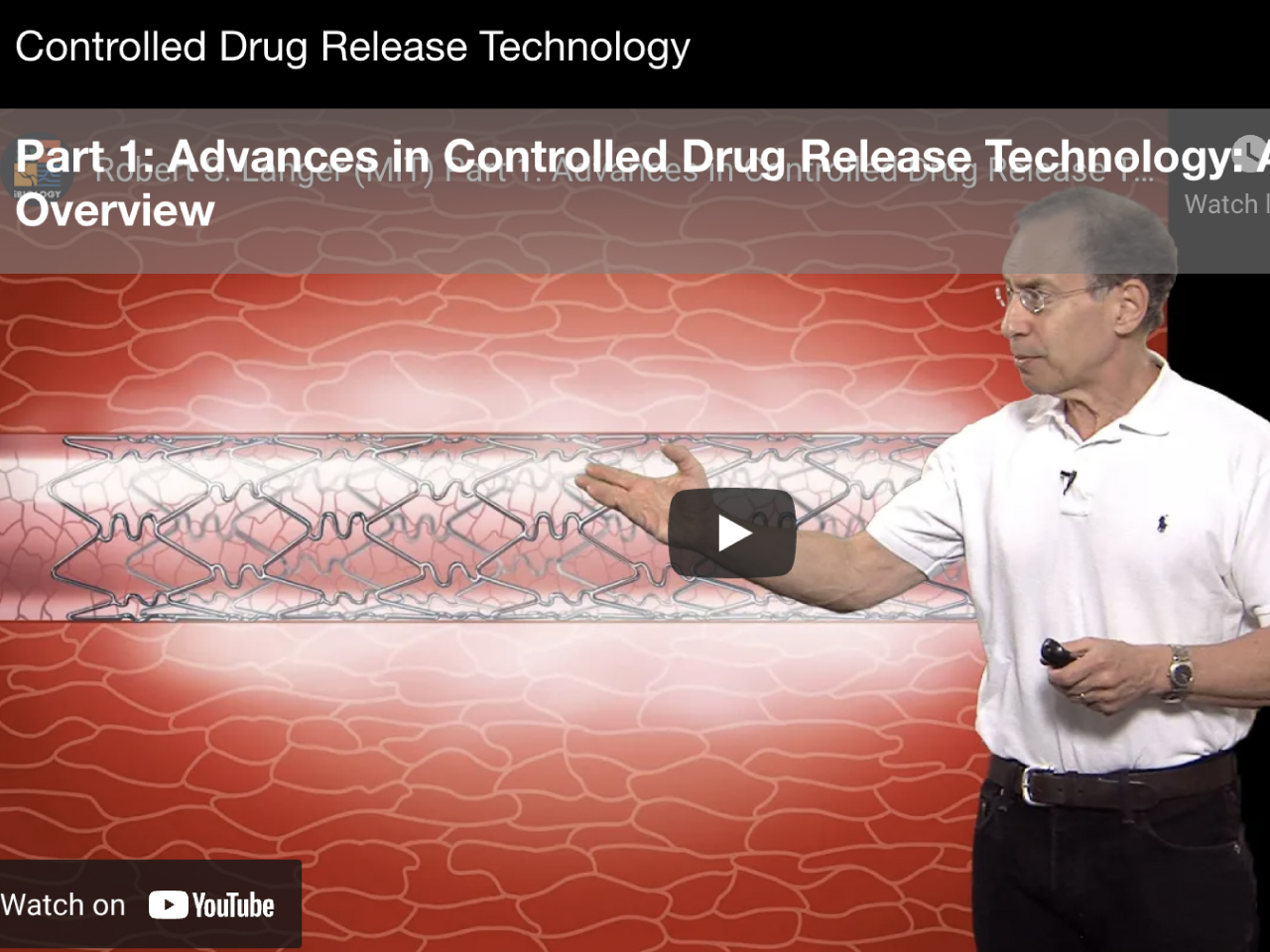 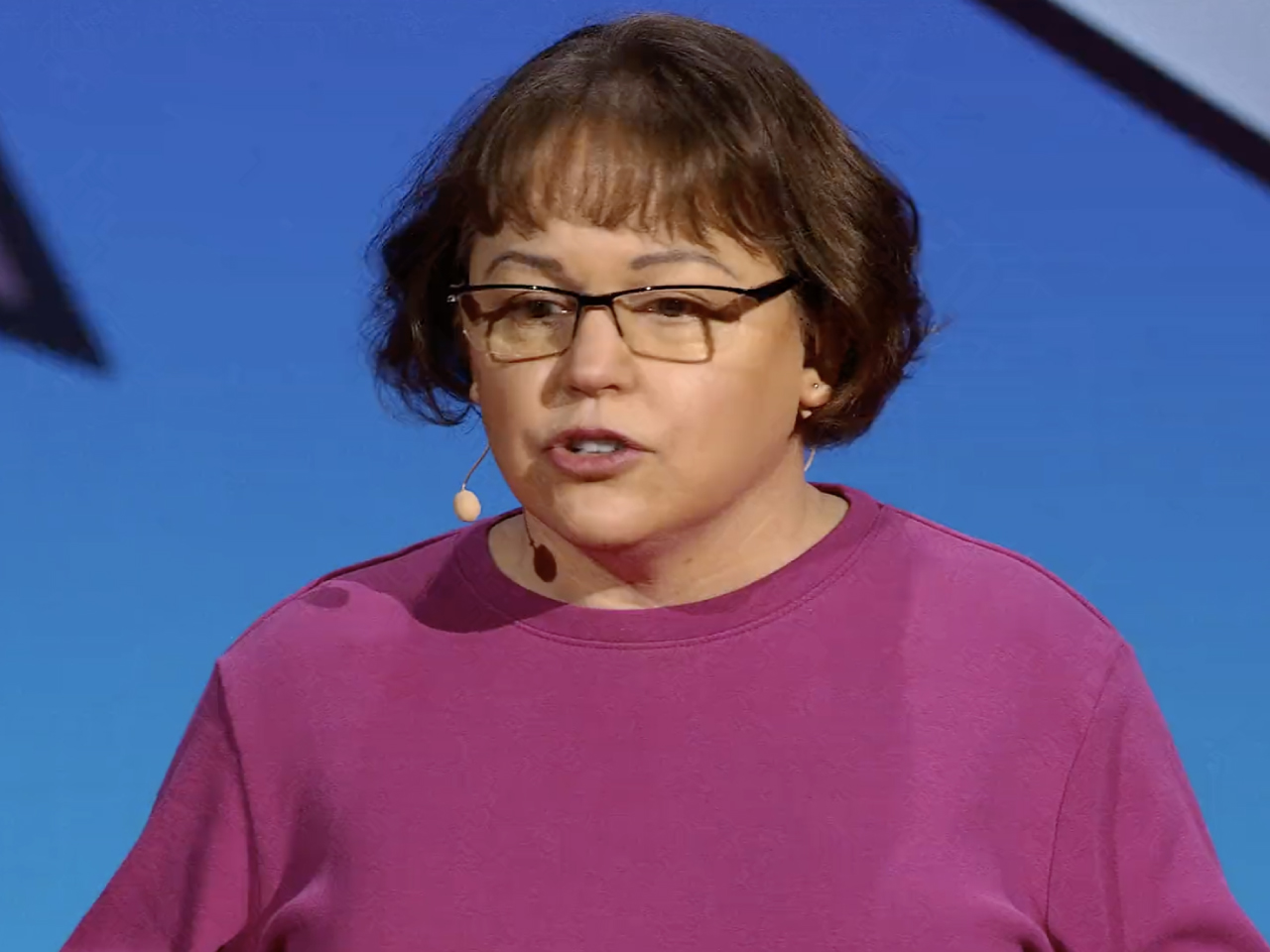 How Technology Has Changed What It's Like To Be Deaf 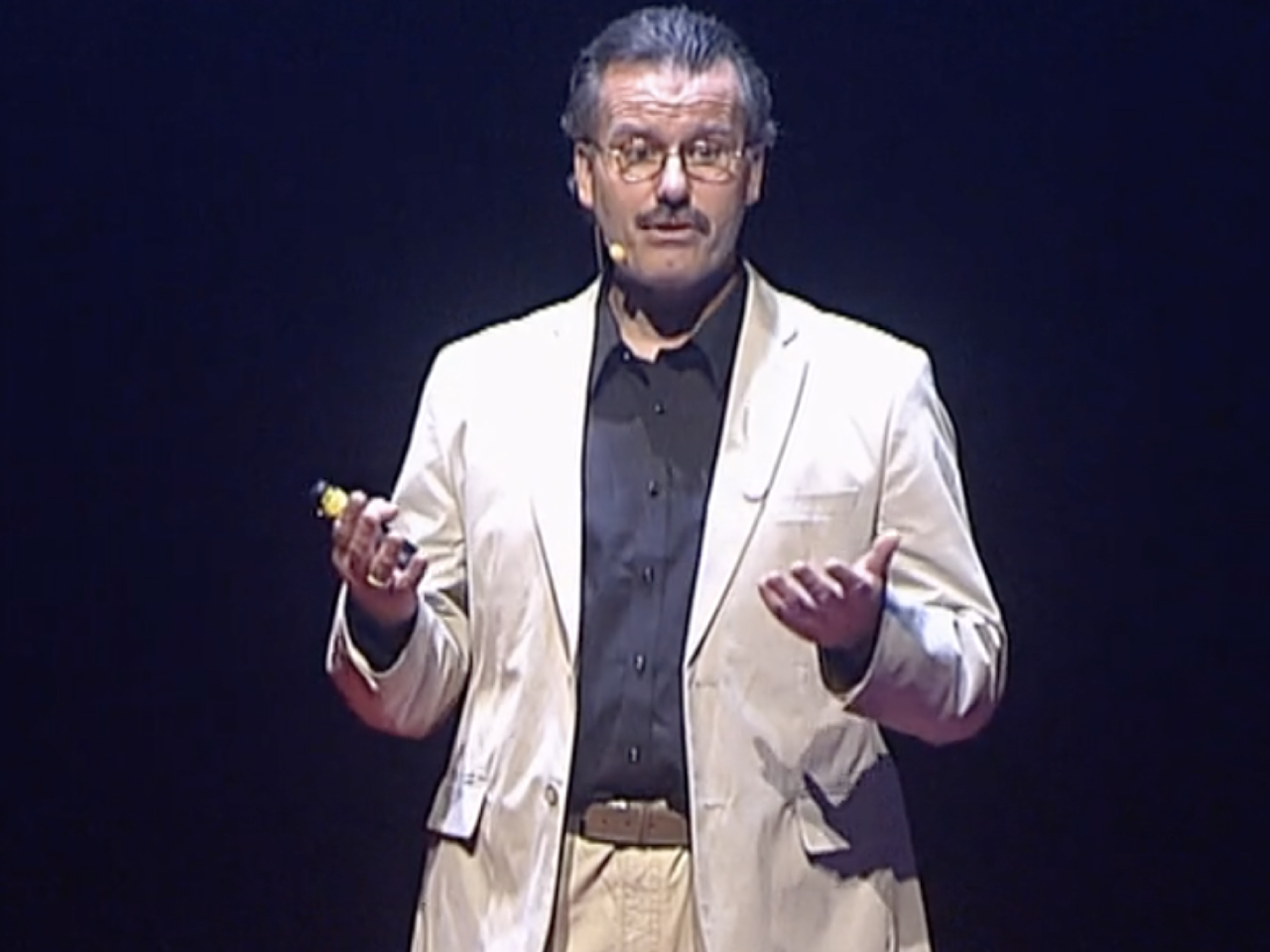 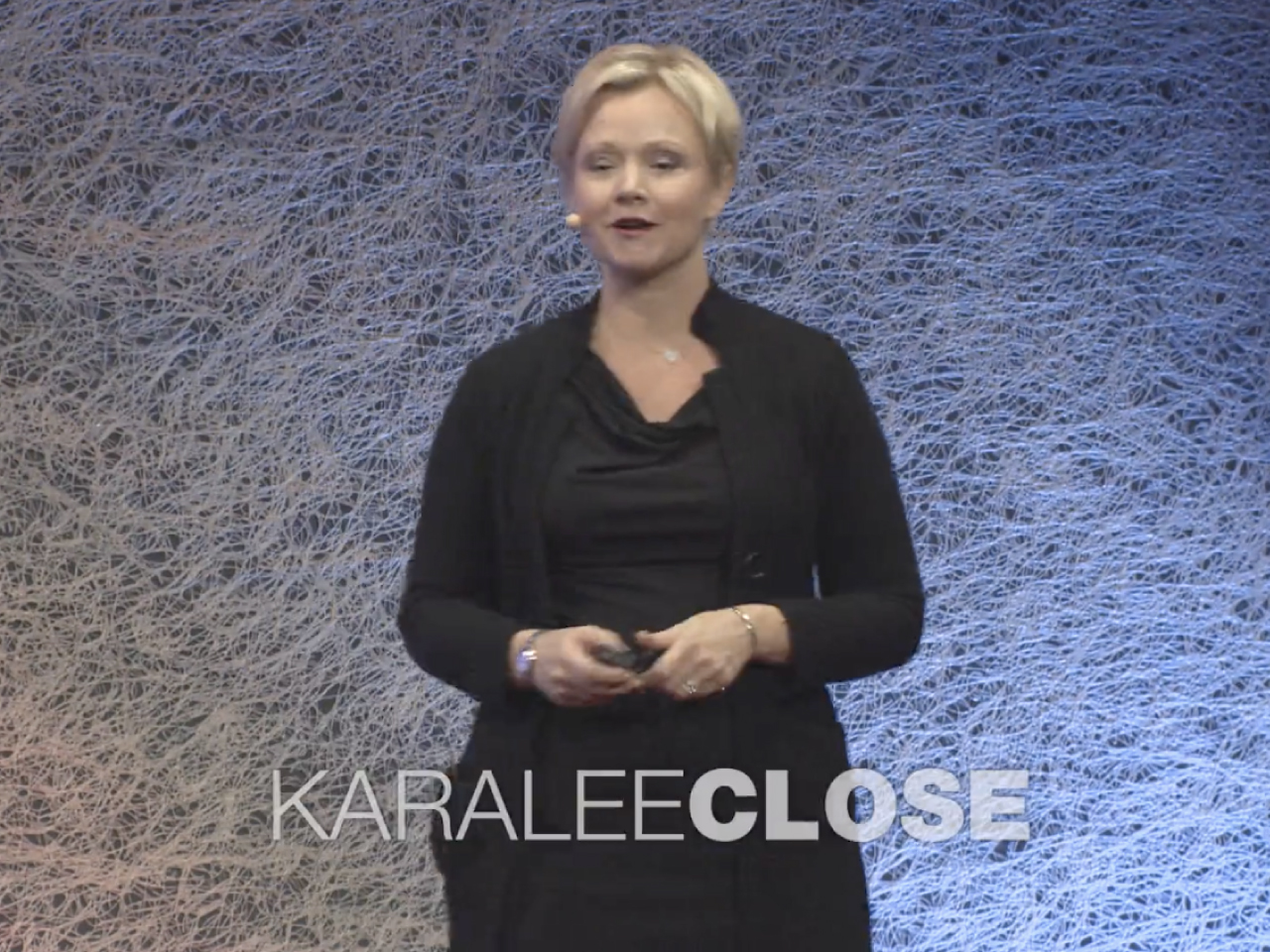 Will Healthcare Embrace Digital Or Will We Die Waiting? 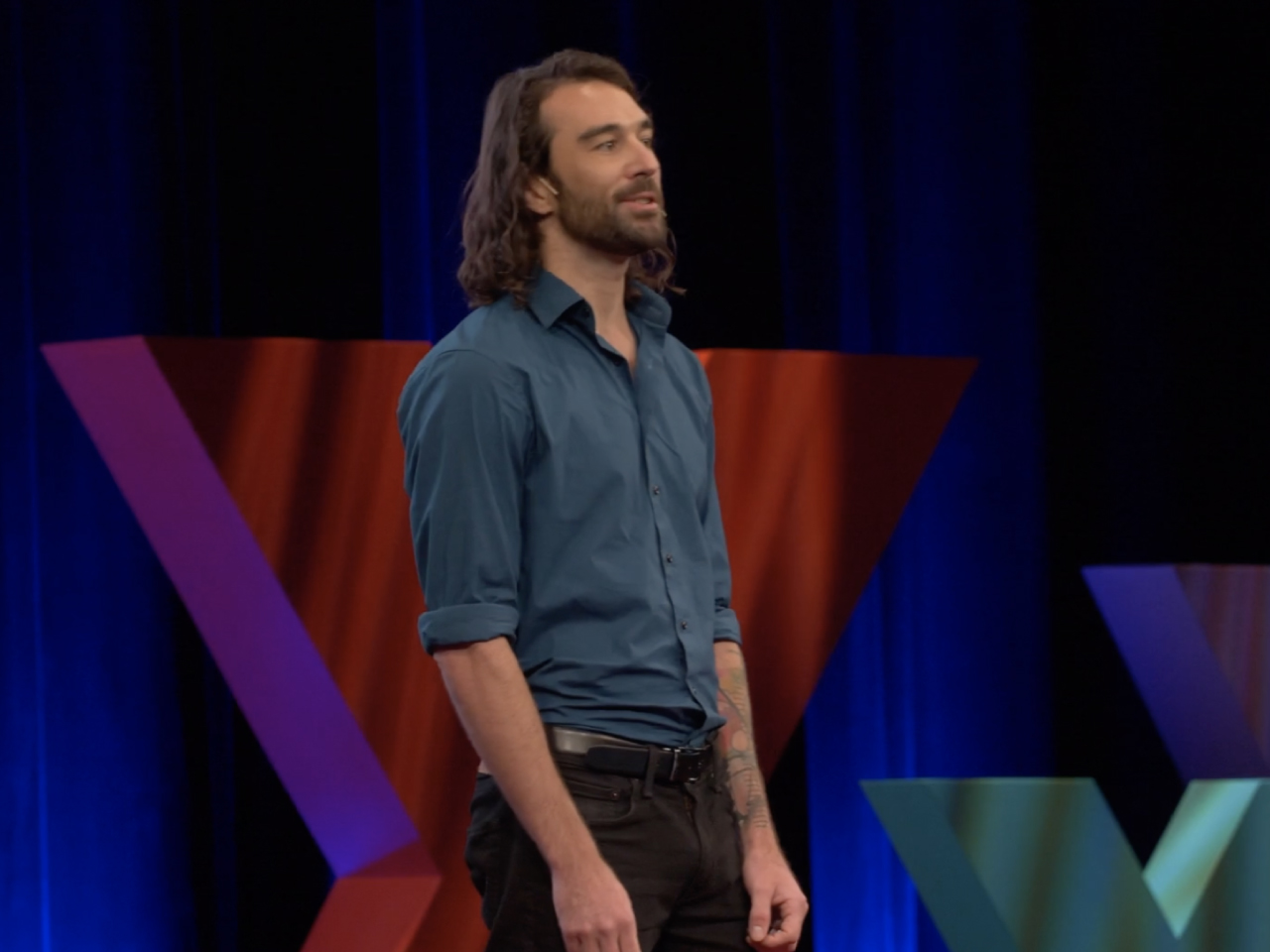 Could A Tattoo Help You Stay Healthy? 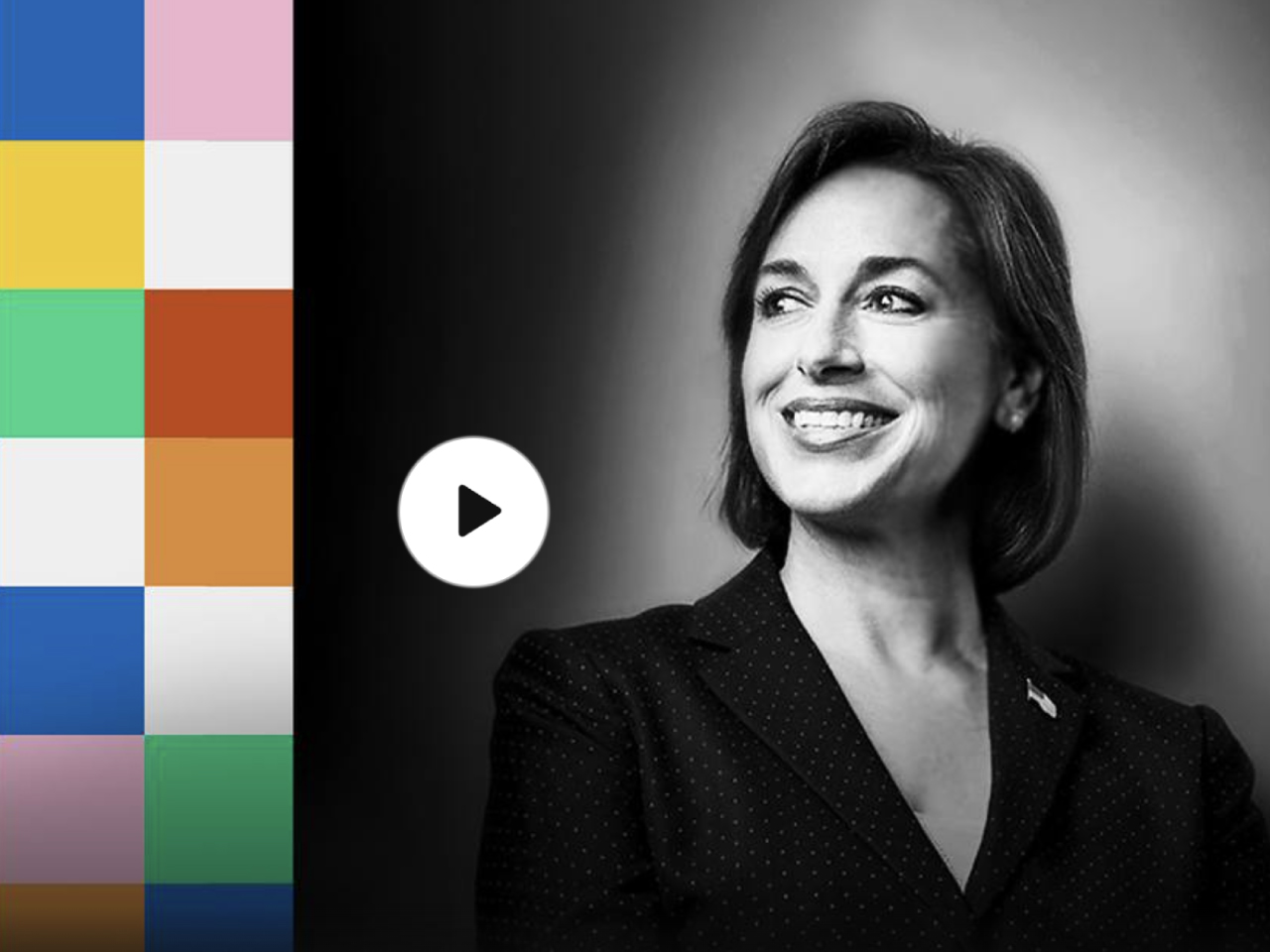 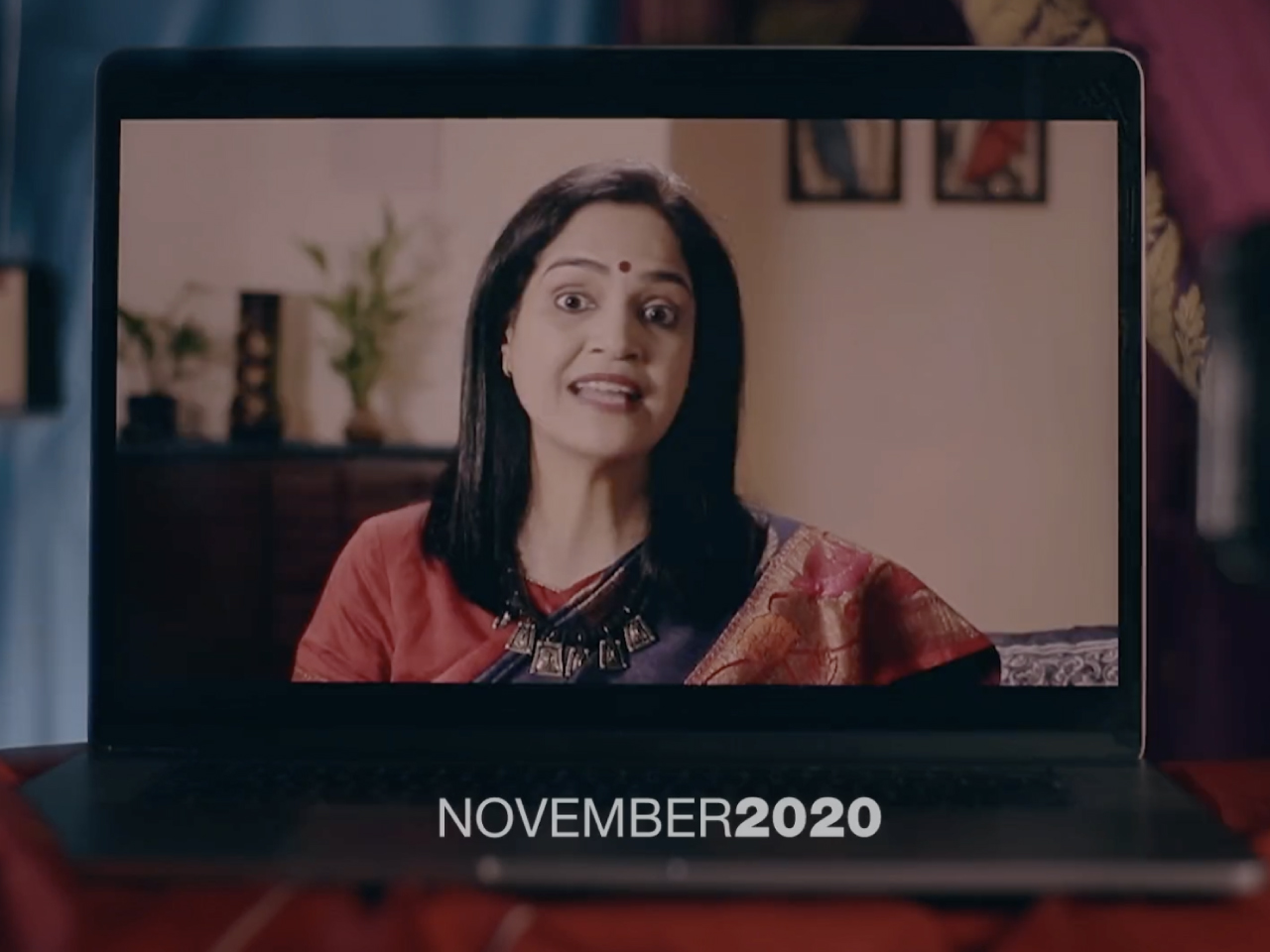