Add to collection
Before the advent of computers around 1950, optimization centered either on small-dimensional problems solved by looking at zeroes of first derivatives and signs of second derivatives, or on infinite­-dimensional problems about curves and surfaces. In both cases, "variations" were employed to understand how a local solution might be characterized. Computers changed the picture by opening the possibility of solving large-scale problems involving inequalities, instead of only equations. Inequalities had to be recognized as important because the decisions to be optimized were constrained by the need to respect many upper or lower bounds on their feasibility. A new kind of mathematical analysis, beyond traditional calculus, had to be developed to address these needs. It built first on appealing to the convexity of sets and functions, but went on to amazingly broad and successful concepts of variational geometry, subgradients, subderivatives, and variational convergence beyond just that. This talk will explain these revolutionary developments and why there were essential.
Event date: 1/11/2022
Speaker: Prof. Terry Rockafellar (University of Washington)
Hosted by: Department of Applied Mathematics
Details
Author:
Affiliation:
Year:
Language:
Publisher:
Keywords
Tags 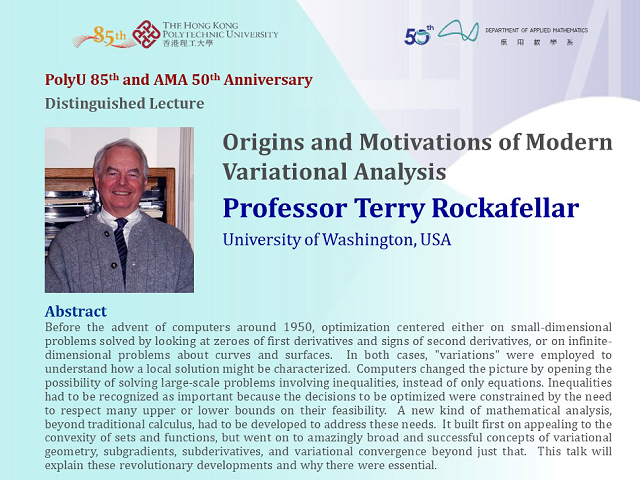 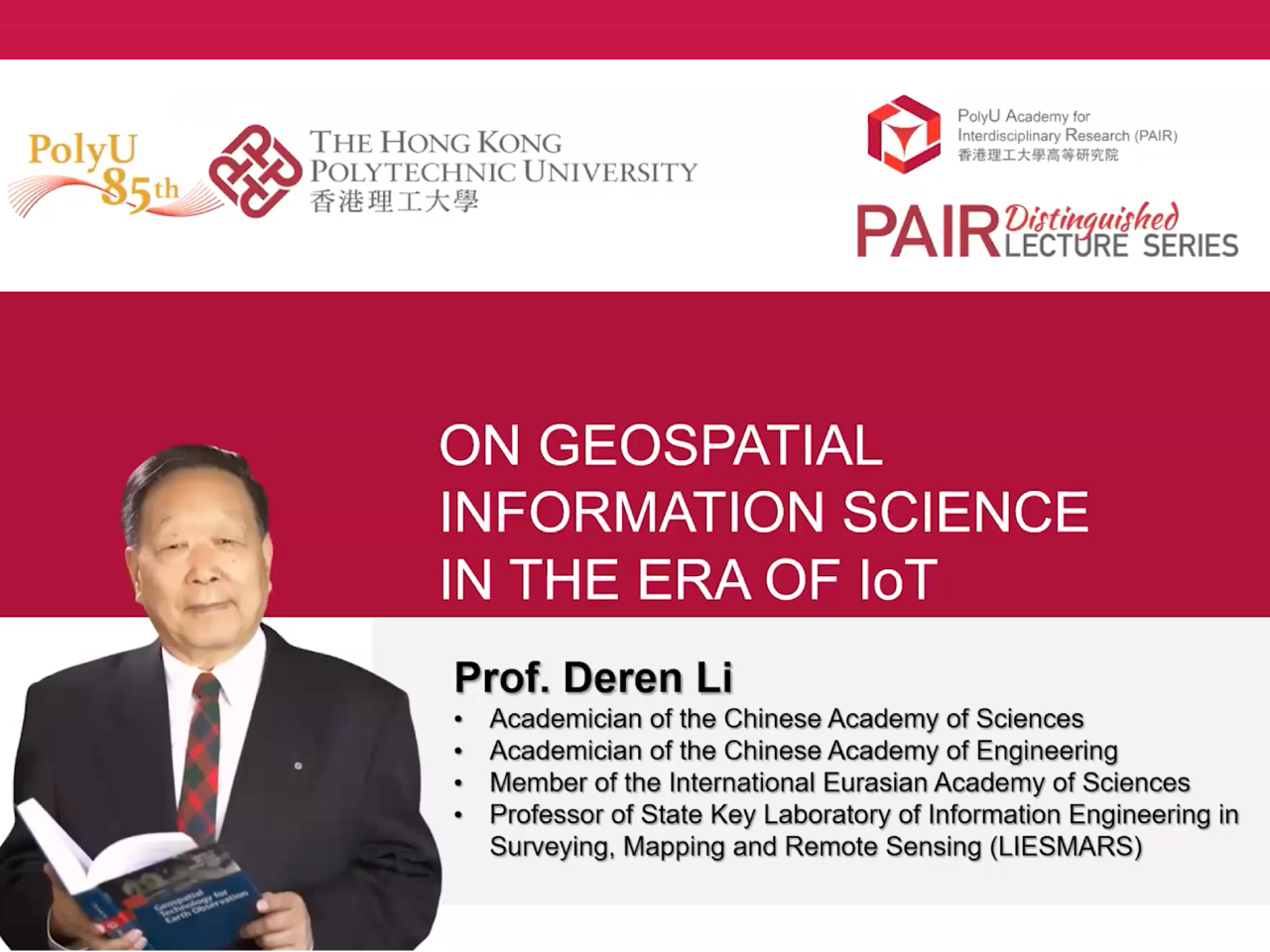 PAIR distinguished lecture series 3: On geospatial information science in the era of IoT 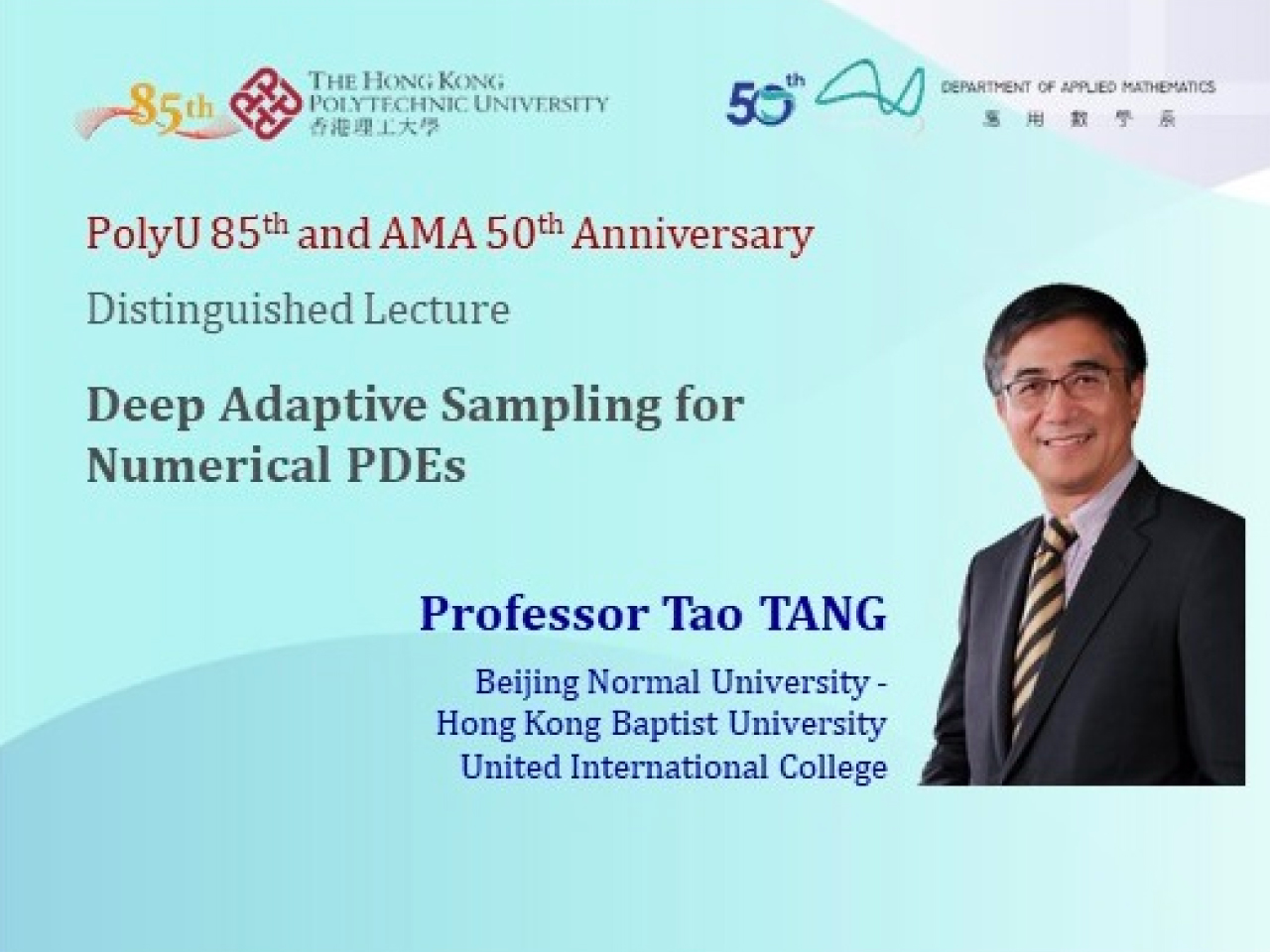 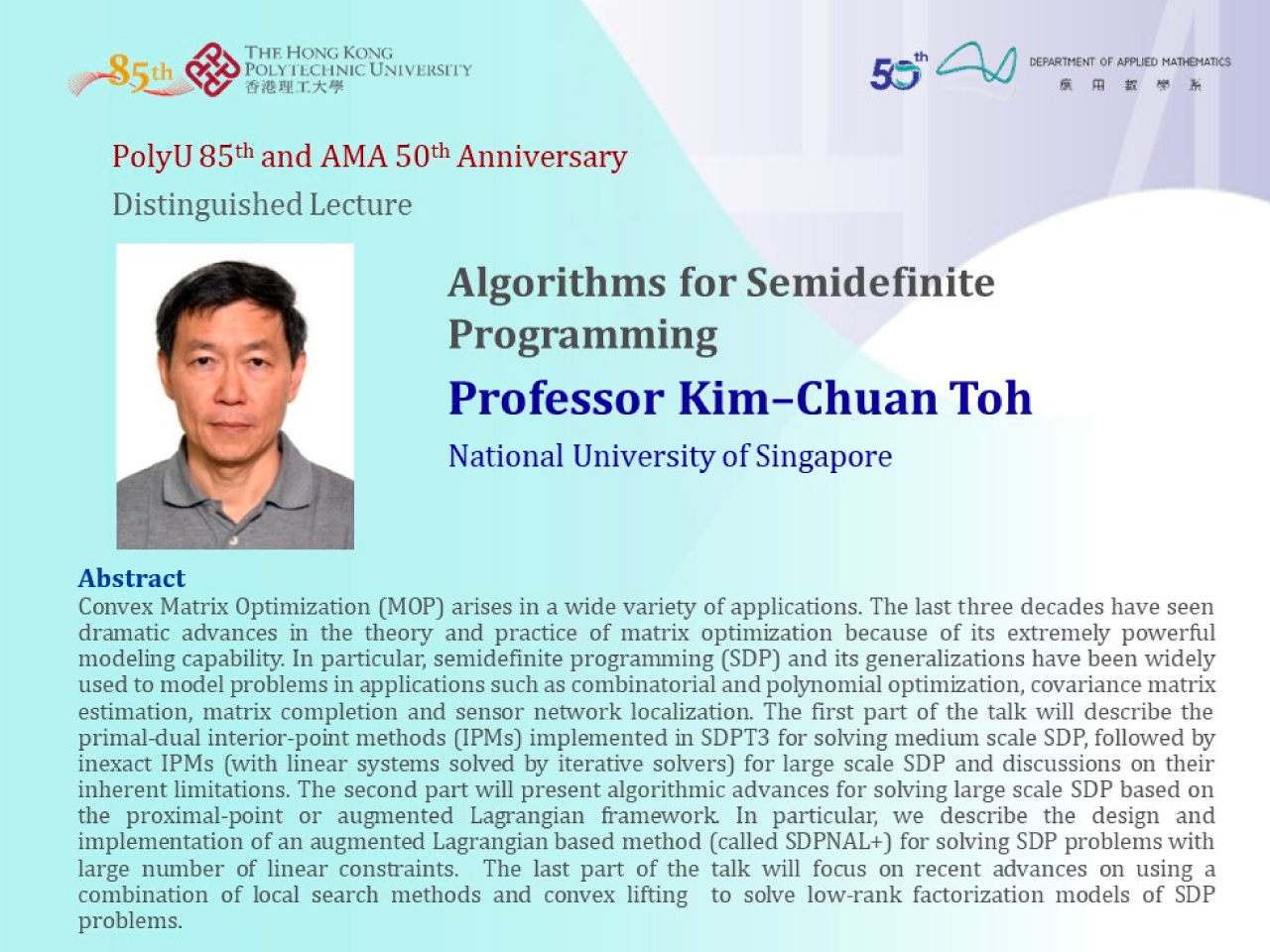 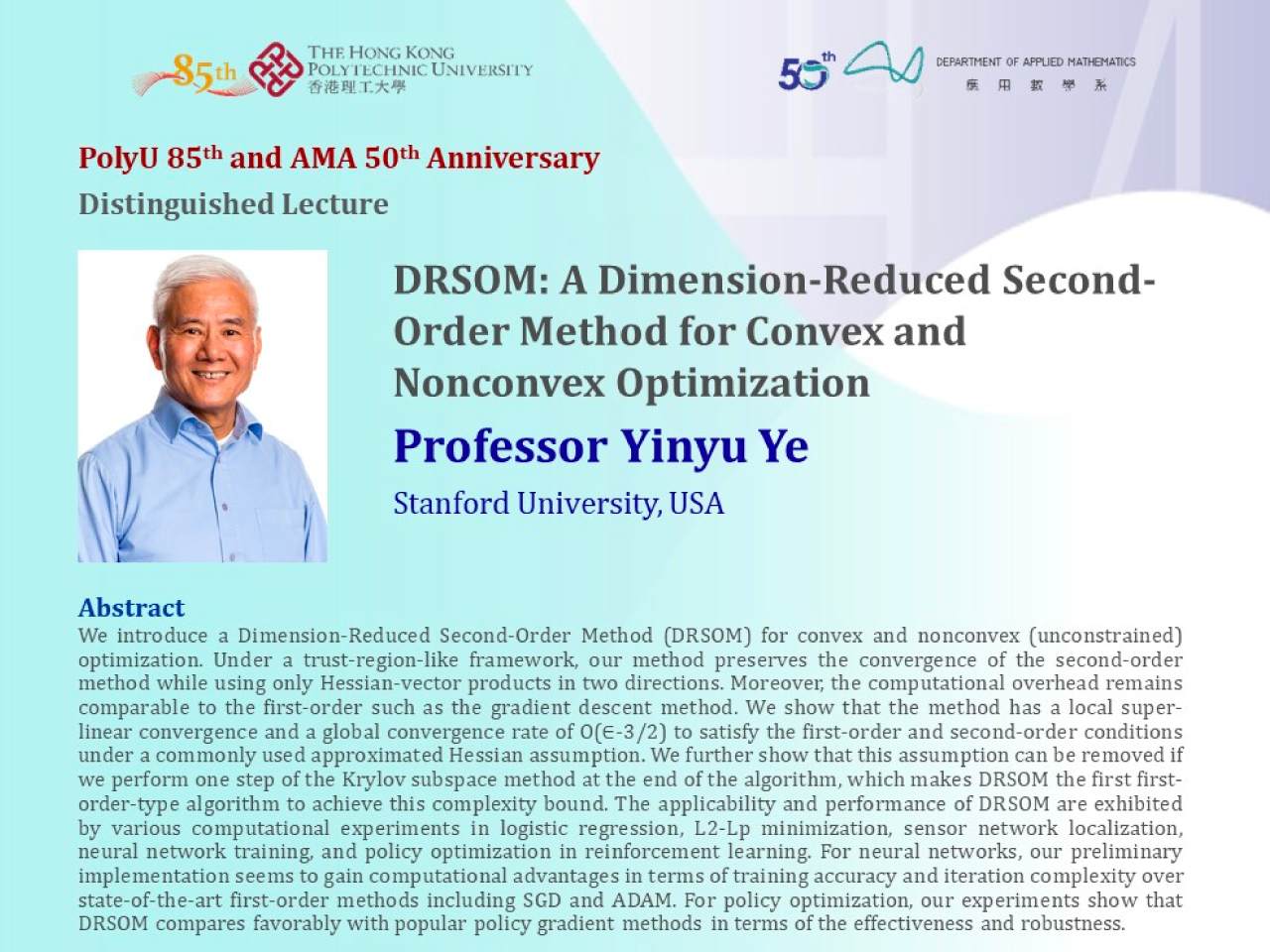 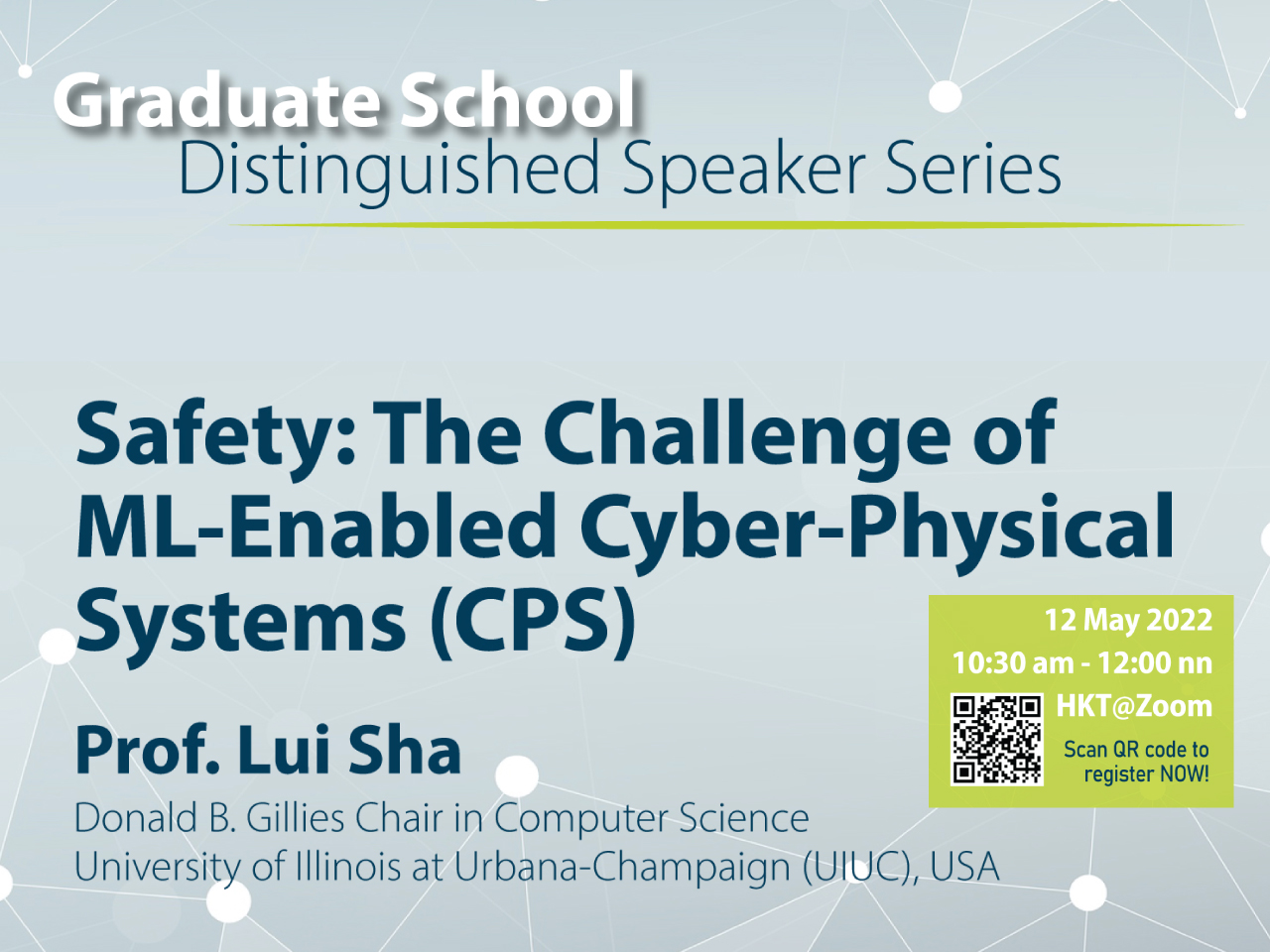 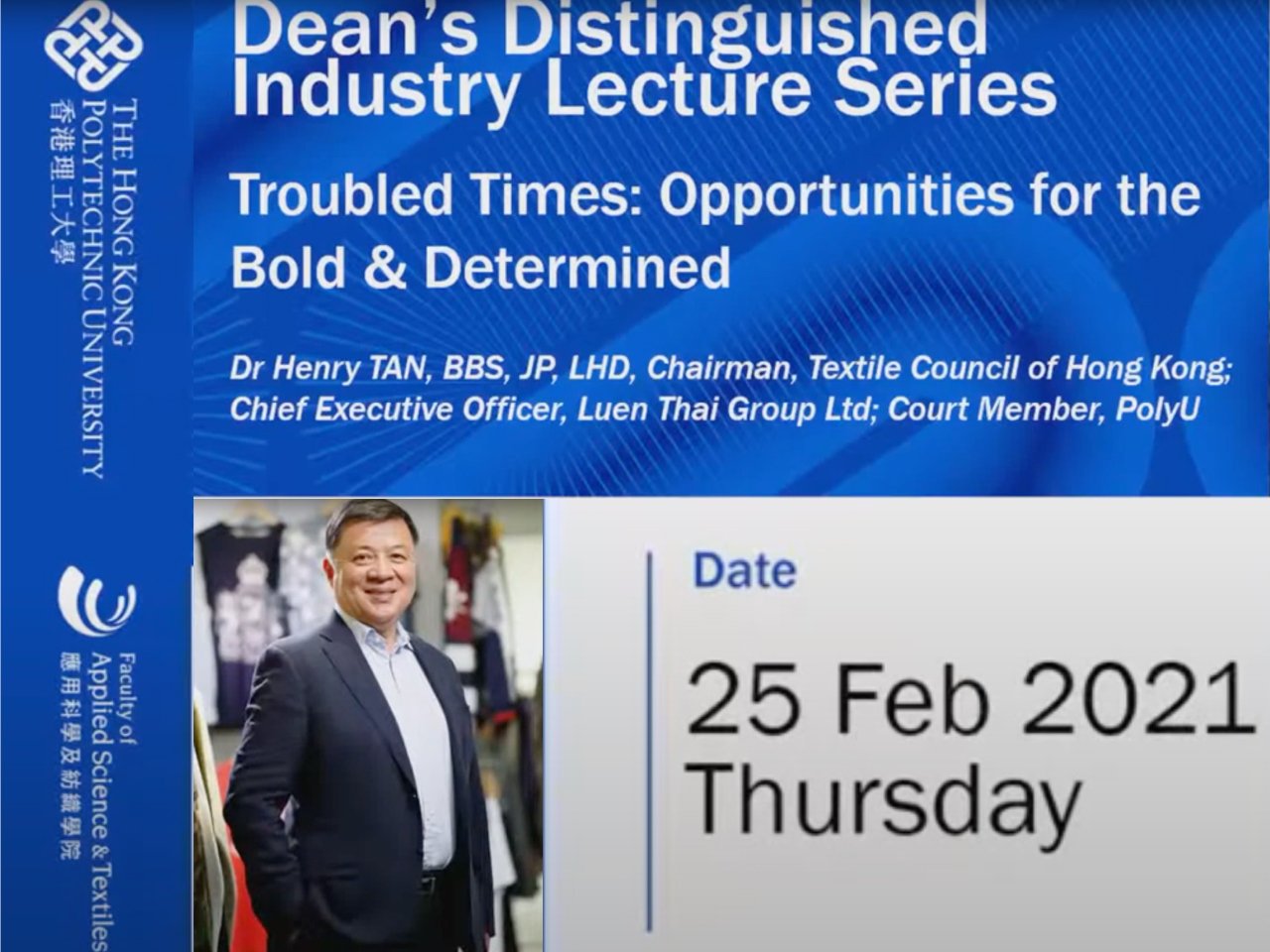