How Math Can Prepare New Generations for The Future

Add to collection
During the Cold War, Soviet educators were tasked with raising citizens who could out-innovate and out-build their American counterparts. One of their primary tools for doing so? Math. Educator Masha Gershman describes how the adaptive, highly social Soviet approach to teaching math can be deployed to prep new generations for an ever-shifting future.
Details
Author:
Year:
Language:
Keywords
Tags 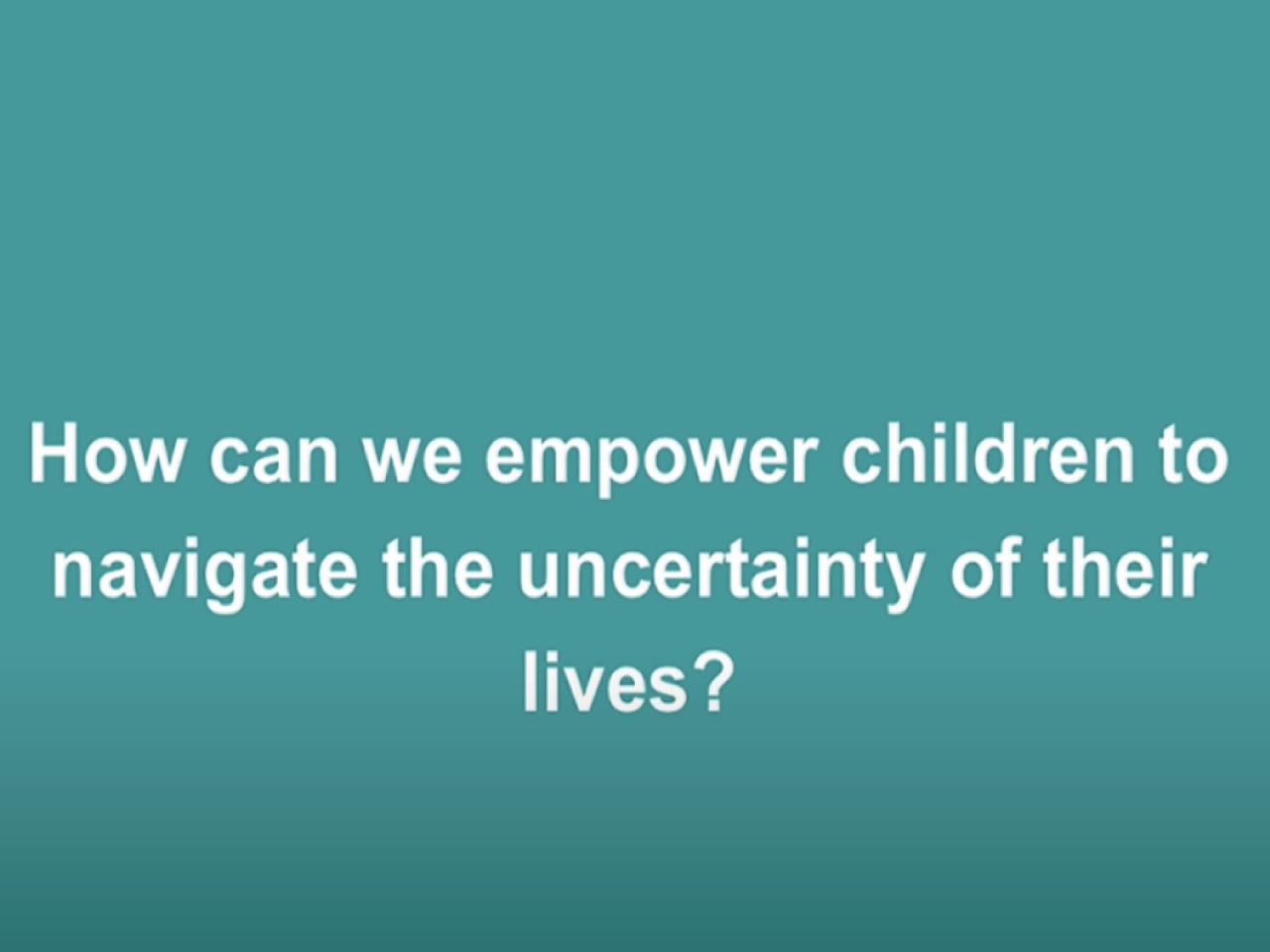 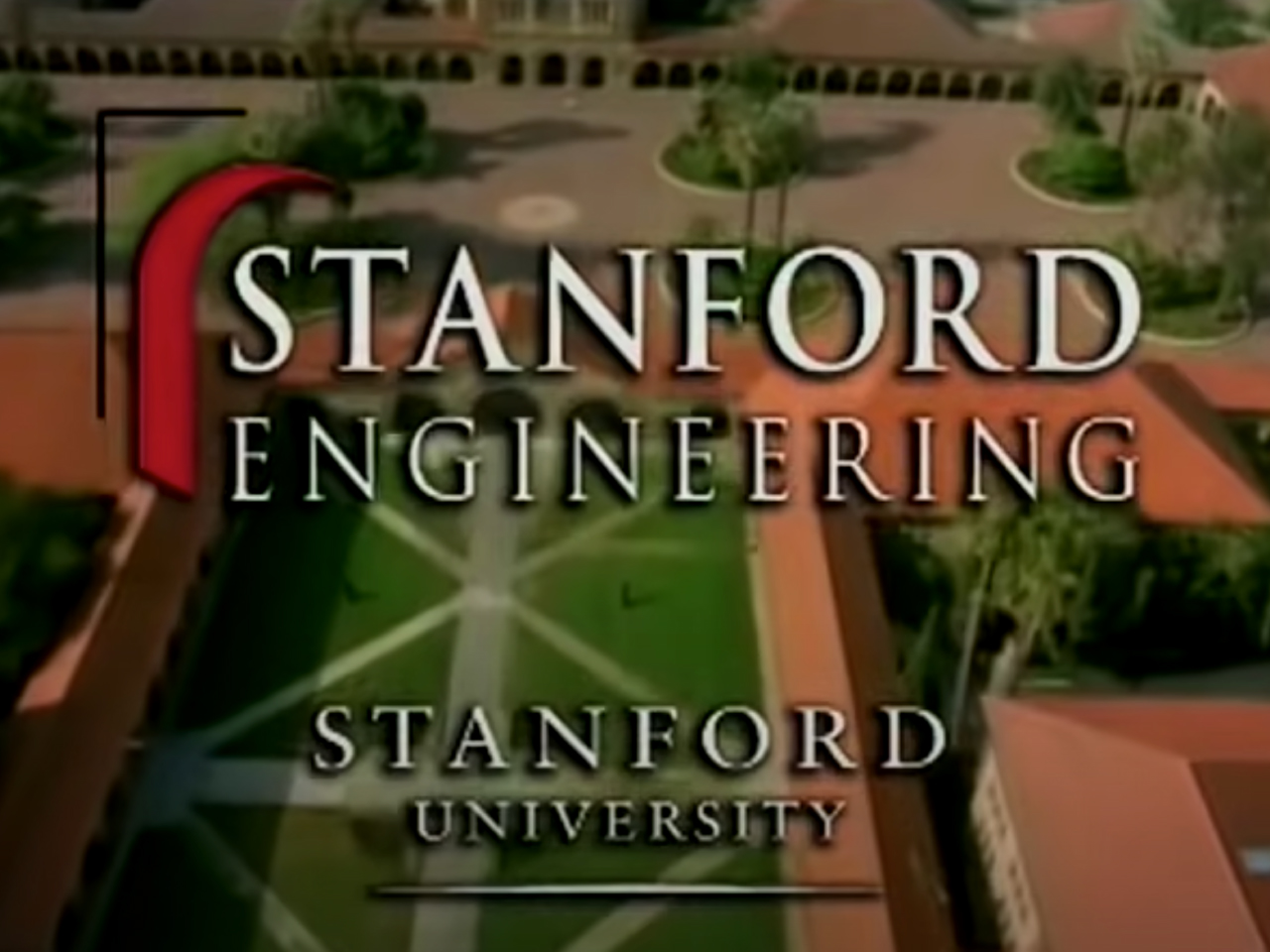 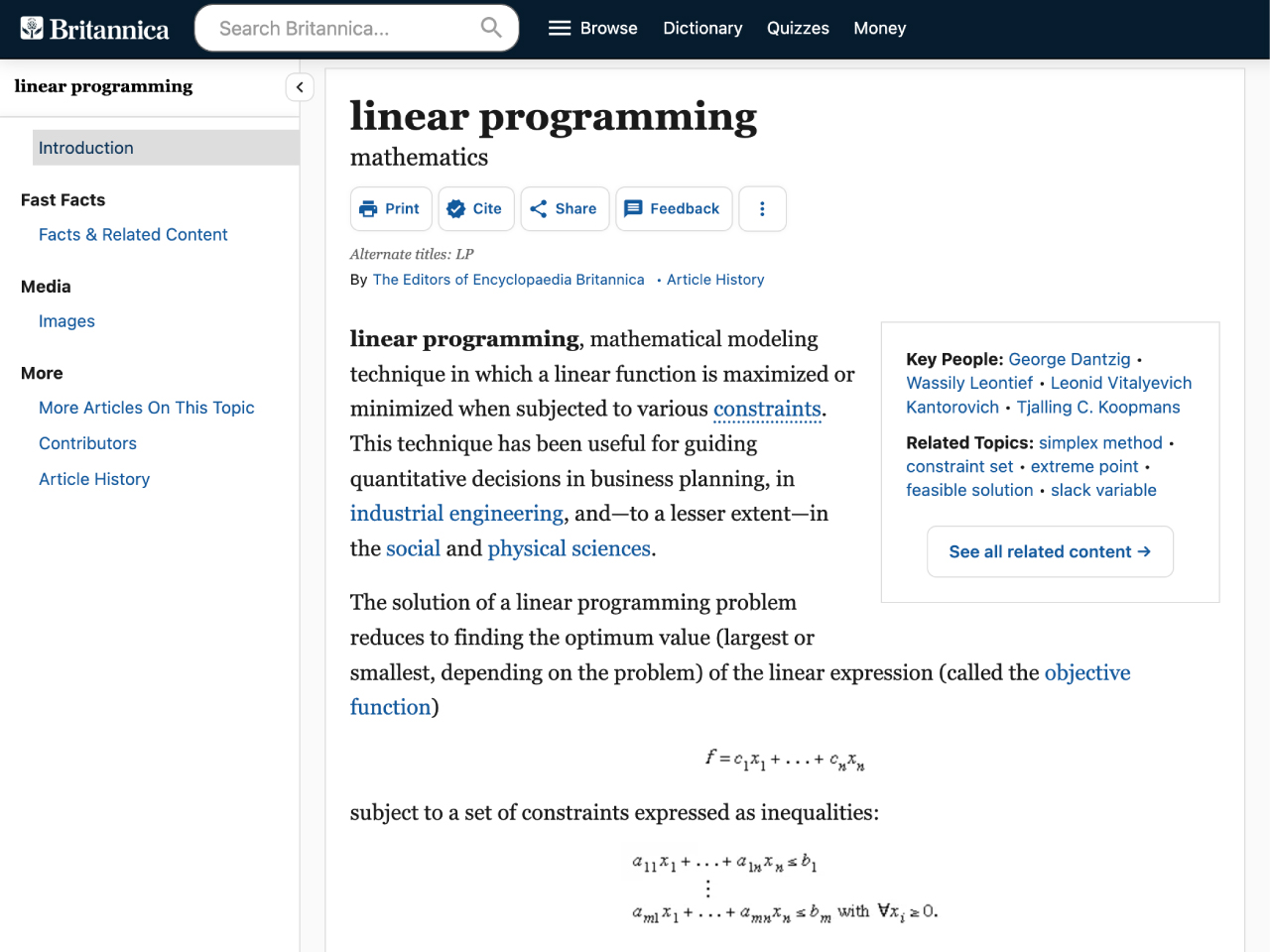 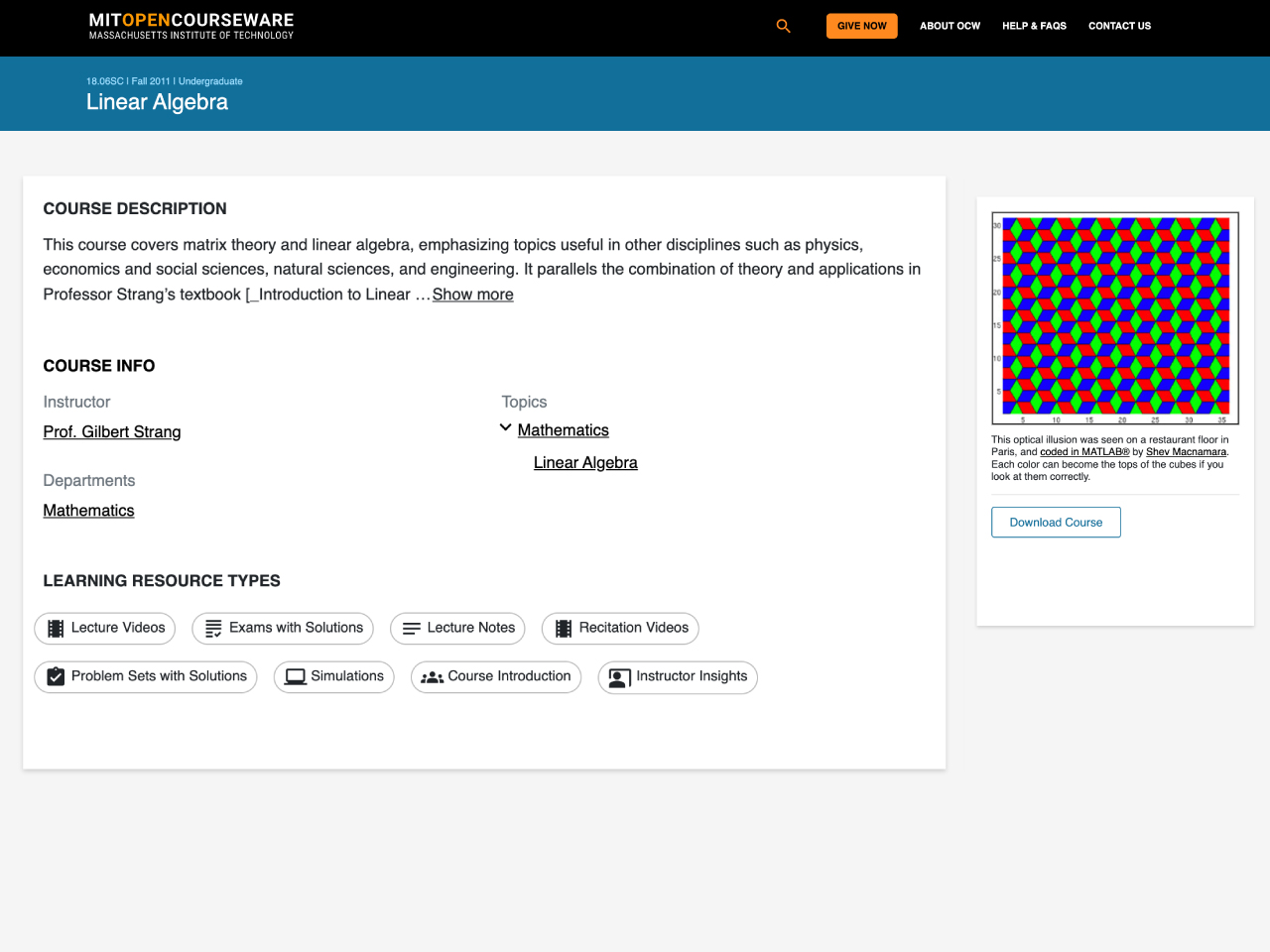 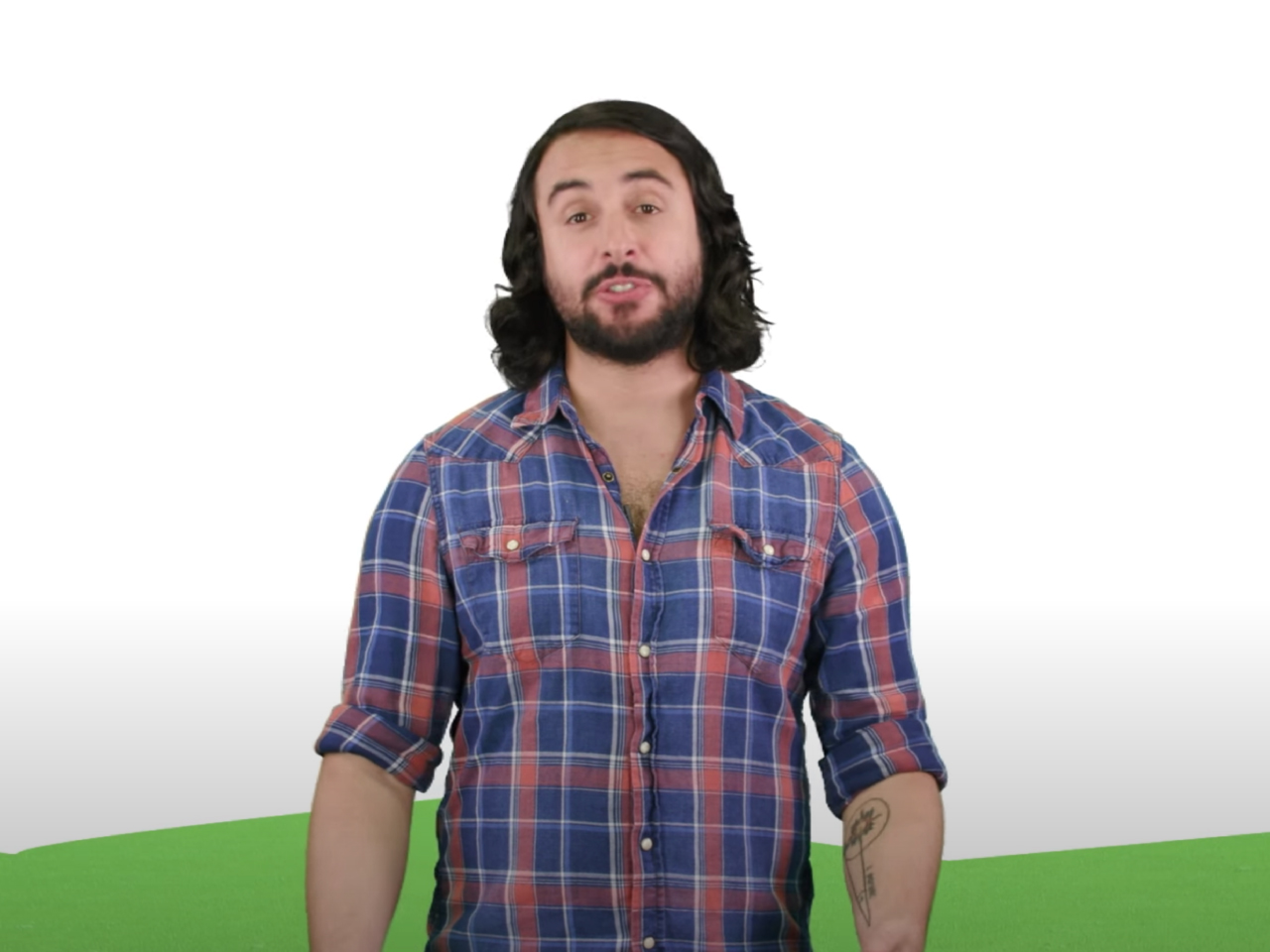 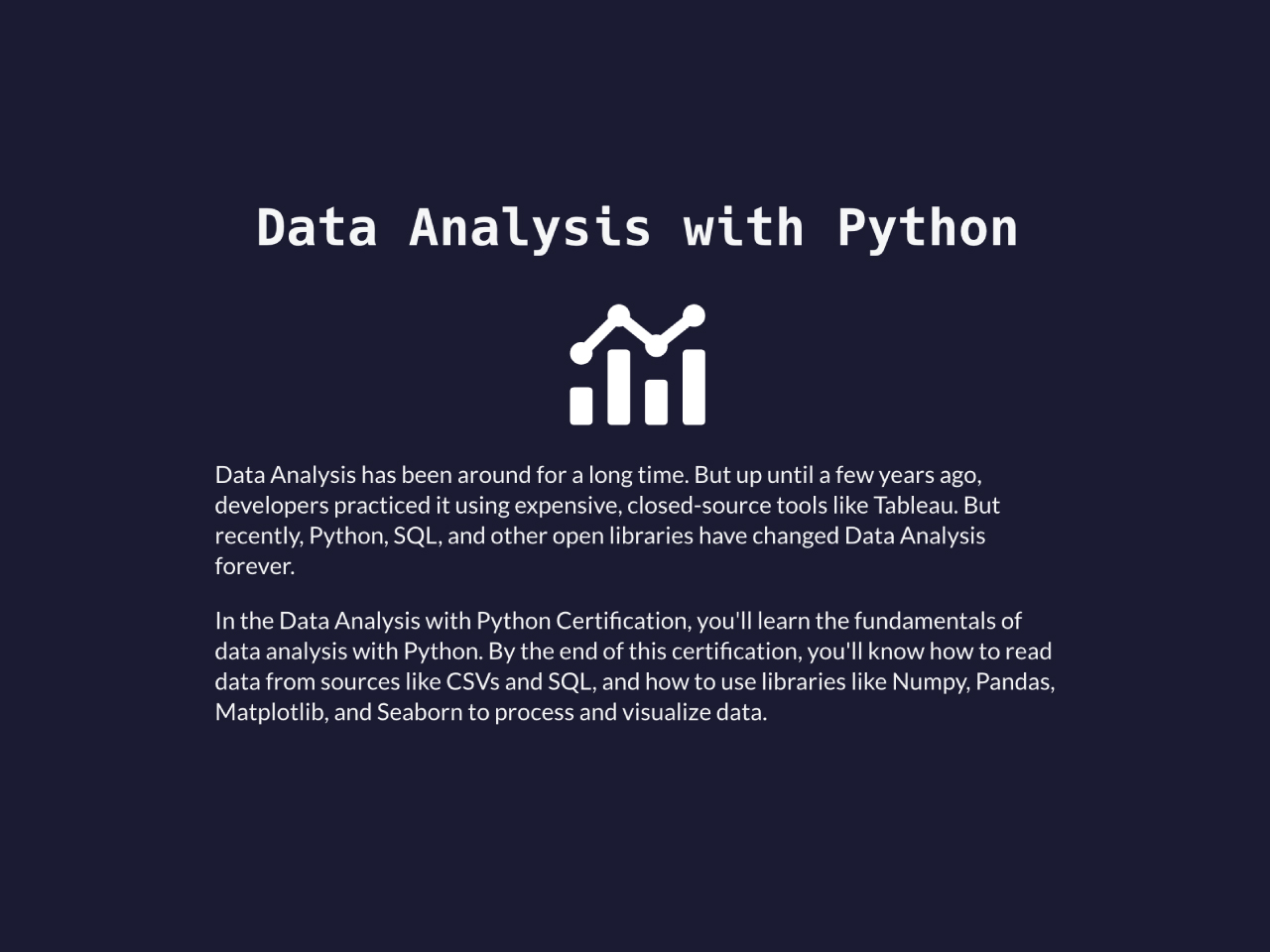 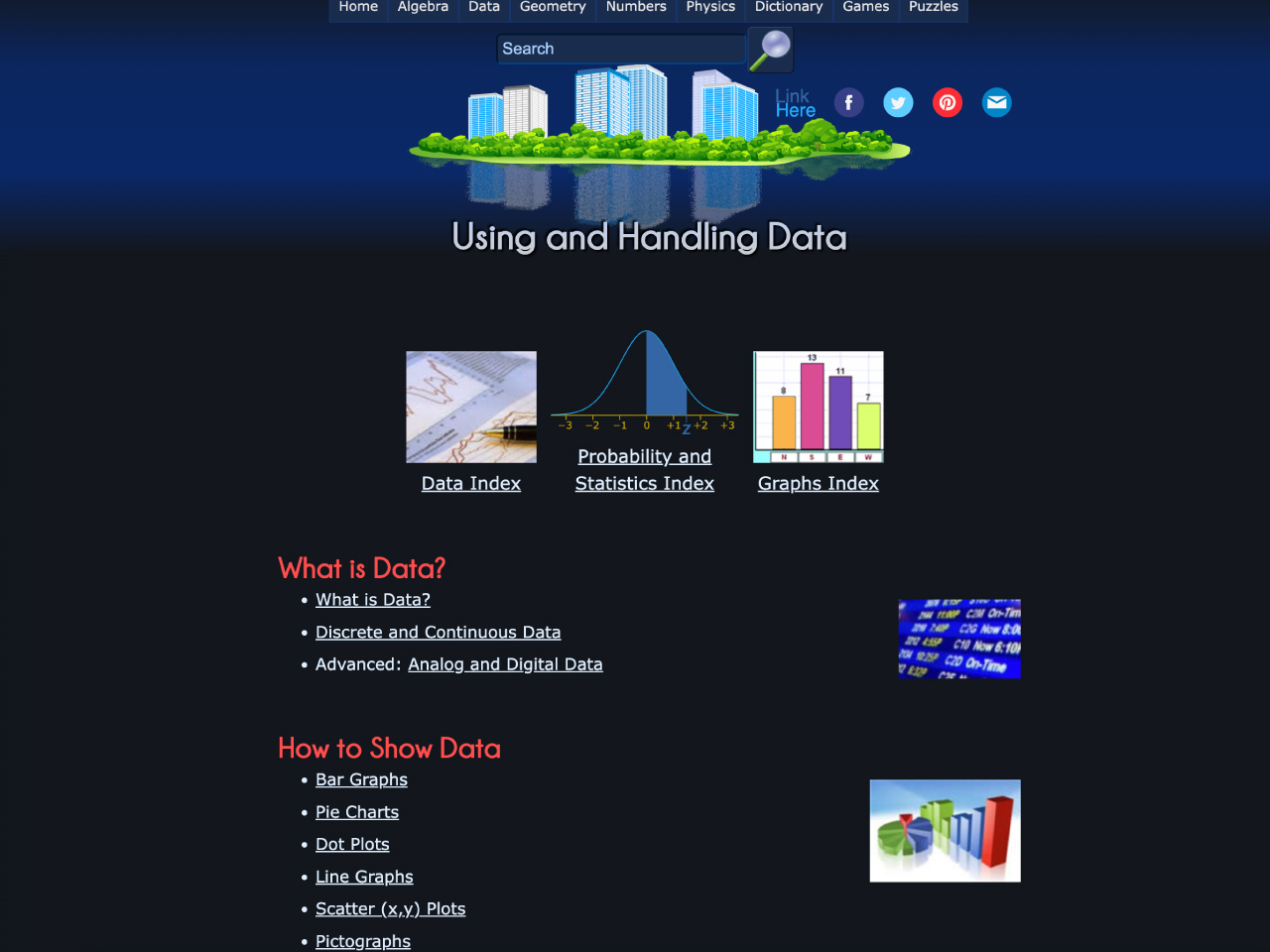