A grammar of Rapa Nui

Add to collection
This book is a comprehensive description of the grammar of Rapa Nui, the Polynesian language spoken on Easter Island. After an introductory chapter, the grammar deals with phonology, word classes, the noun phrase, possession, the verb phrase, verbal and nonverbal clauses, mood and negation, and clause combinations. The phonology of Rapa Nui reveals certain issues of typological interest, such as the existence of strict conditions on the phonological shape of words, word-final devoicing, and reduplication patterns motivated by metrical constraints. For Polynesian languages, the distinction between nouns and verbs in the lexicon has often been denied; in this grammar it is argued that this distinction is needed for Rapa Nui. Rapa Nui has sometimes been characterised as an ergative language; this grammar shows that it is unambiguously accusative. Subject and object marking depend on an interplay of syntactic, semantic and pragmatic factors. Other distinctive features of the language include the existence of a ‘neutral’ aspect marker, a serial verb construction, the emergence of copula verbs, a possessive-relative construction, and a tendency to maximise the use of the nominal domain. Rapa Nui’s relationship to the other Polynesian languages is a recurring theme in this grammar; the relationship to Tahitian (which has profoundly influenced Rapa Nui) especially deserves attention. The grammar is supplemented with a number of interlinear texts, two maps and a subject index.
Details
Author:
Year:
Language:
Publisher:
Identifier:
Keywords
Tags 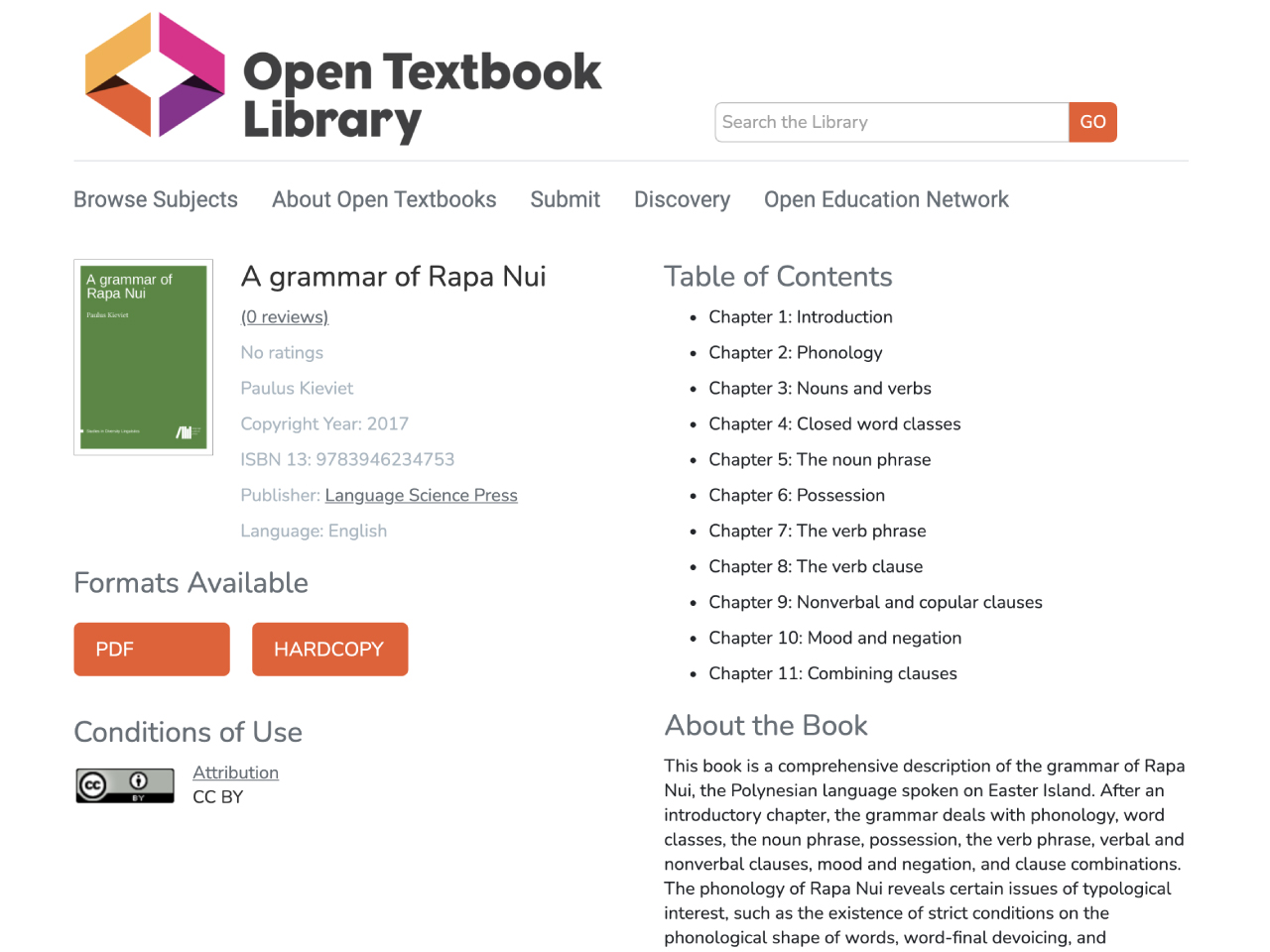 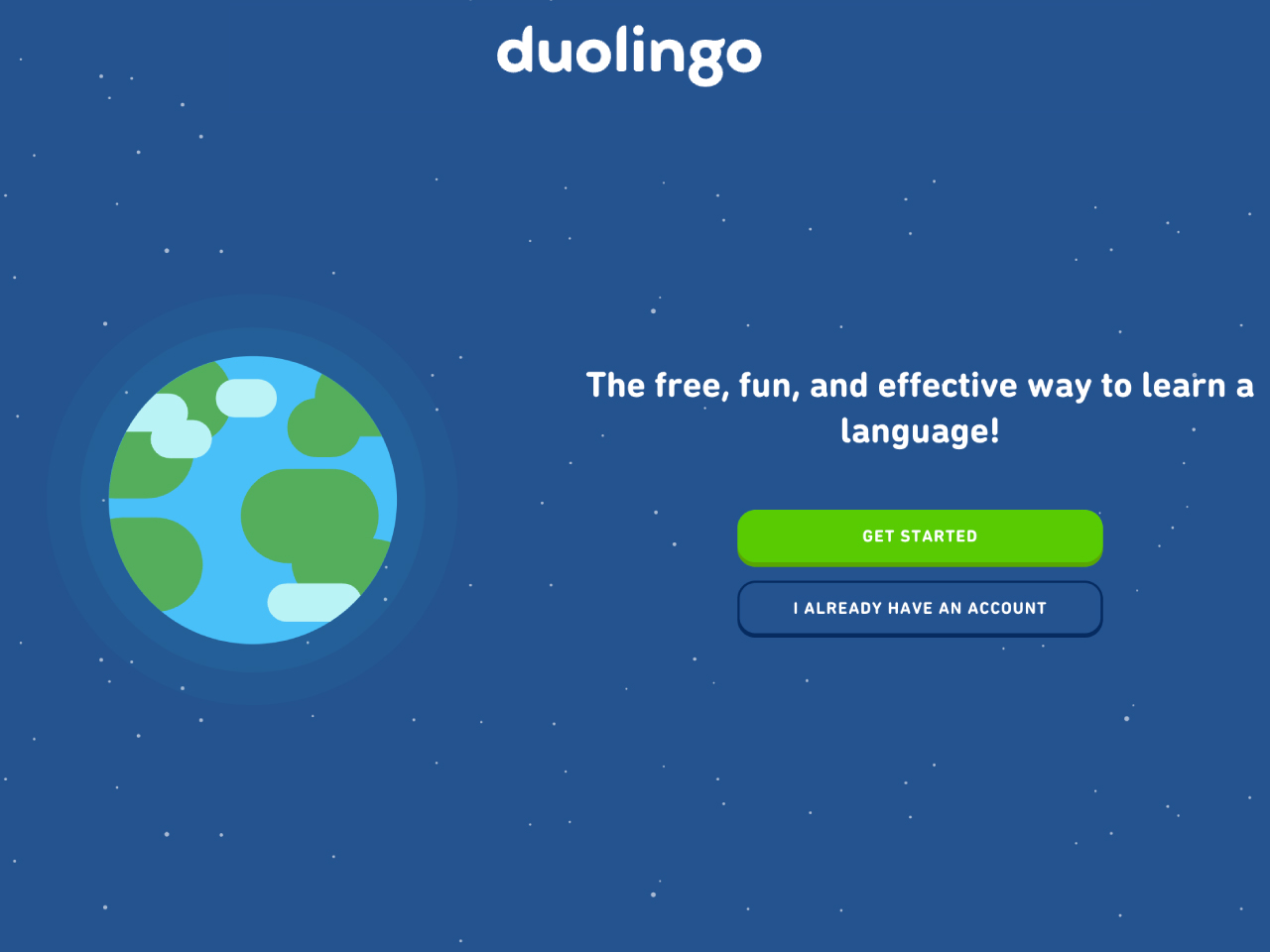 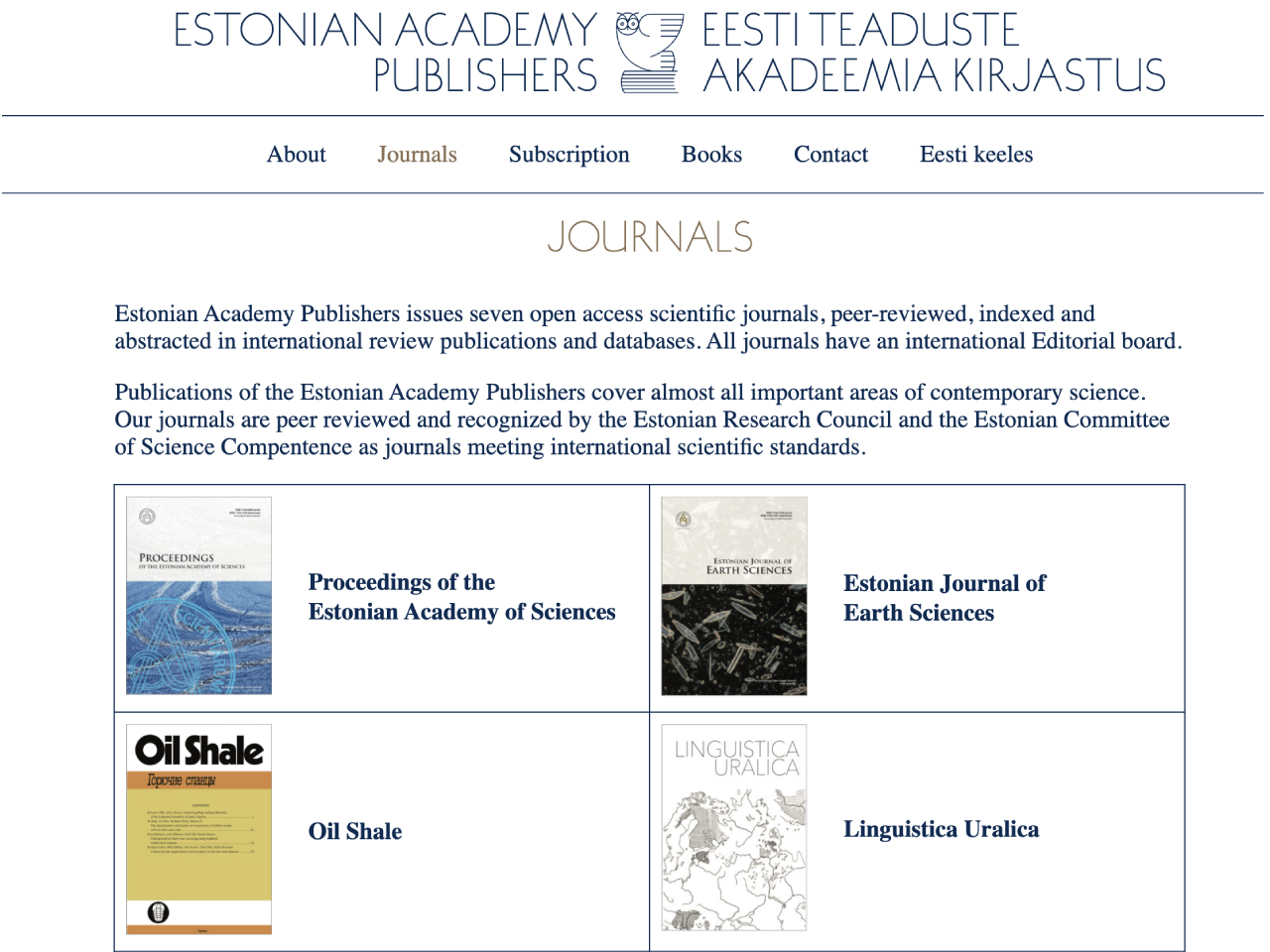 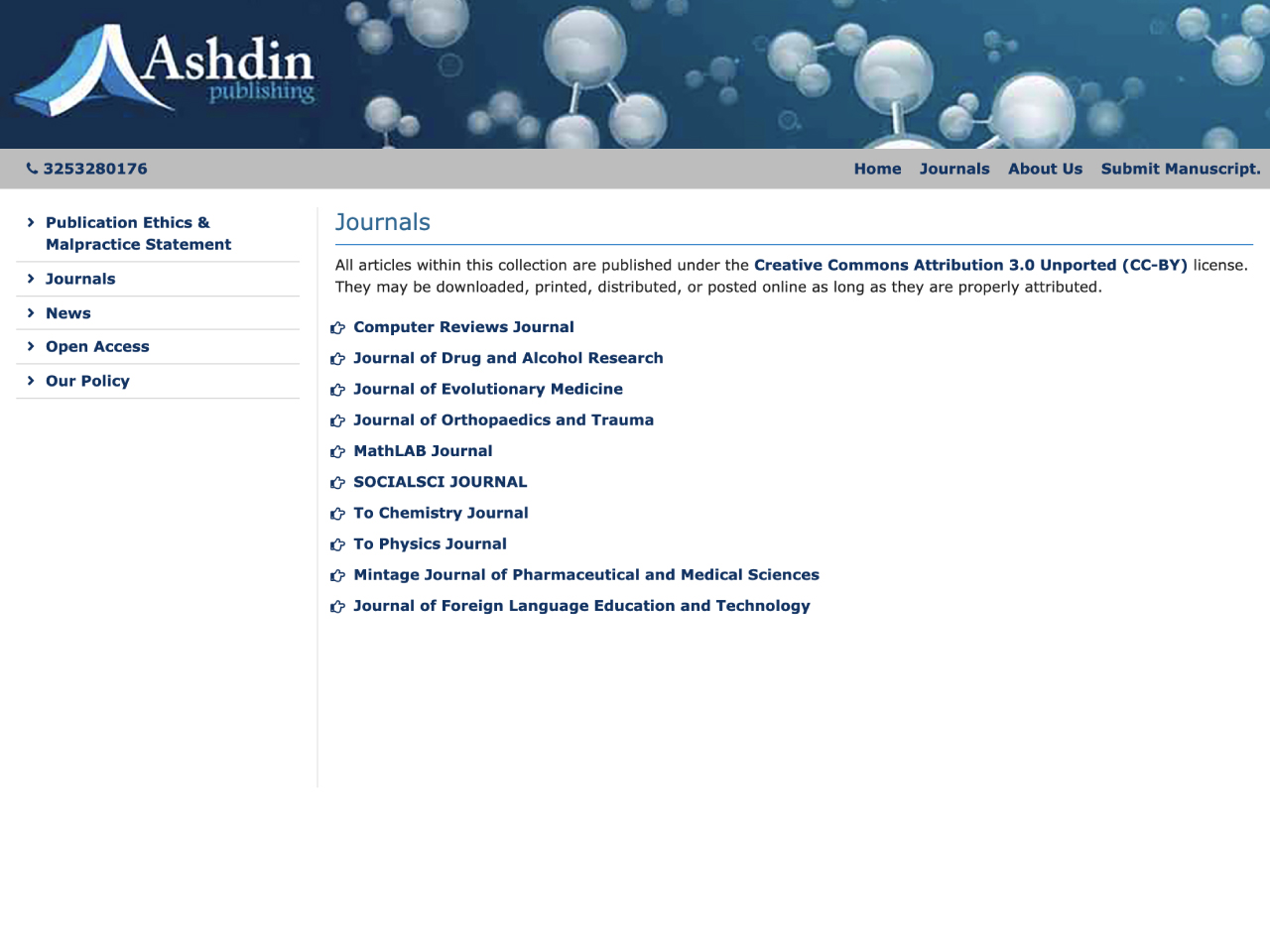 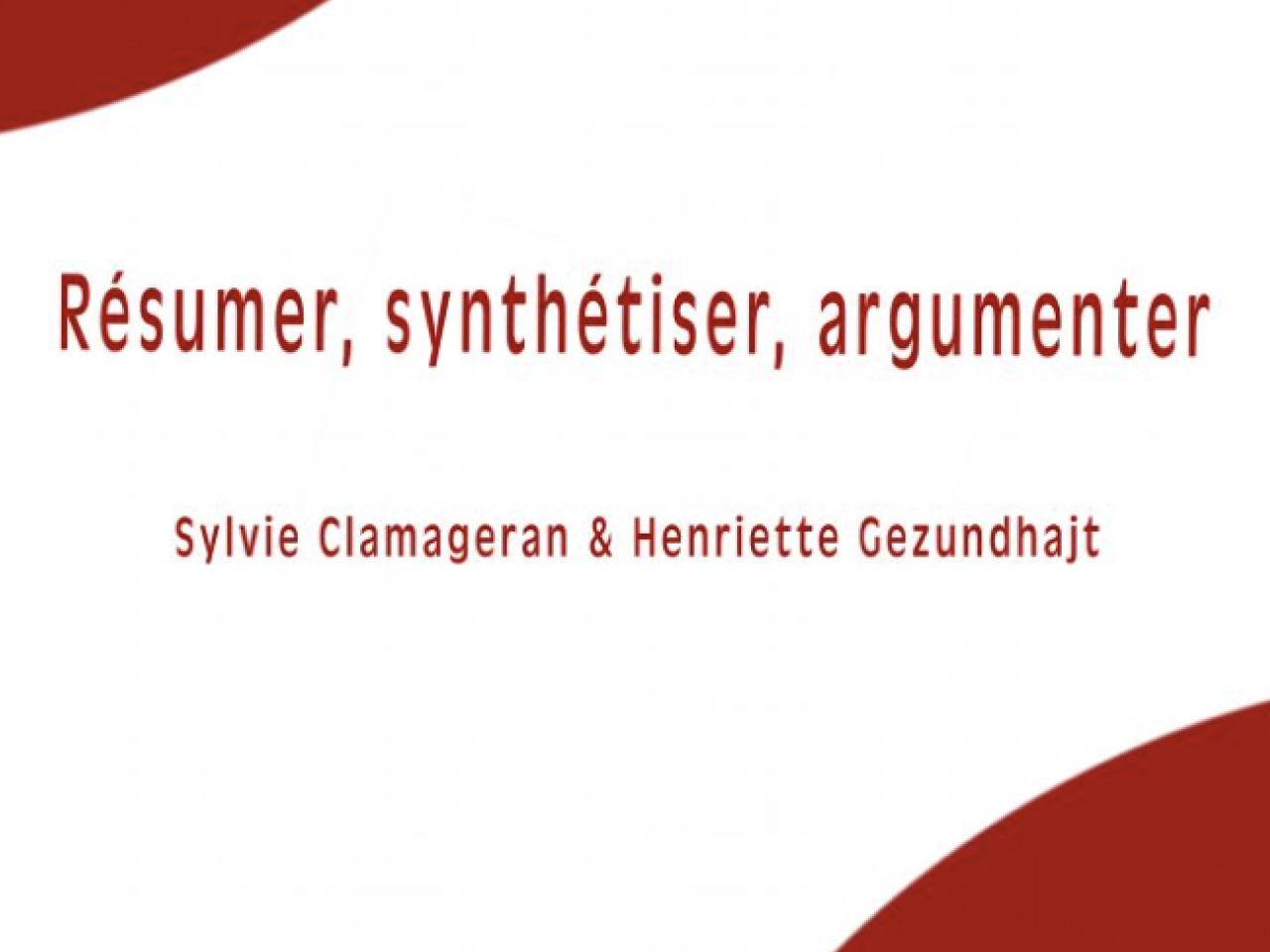 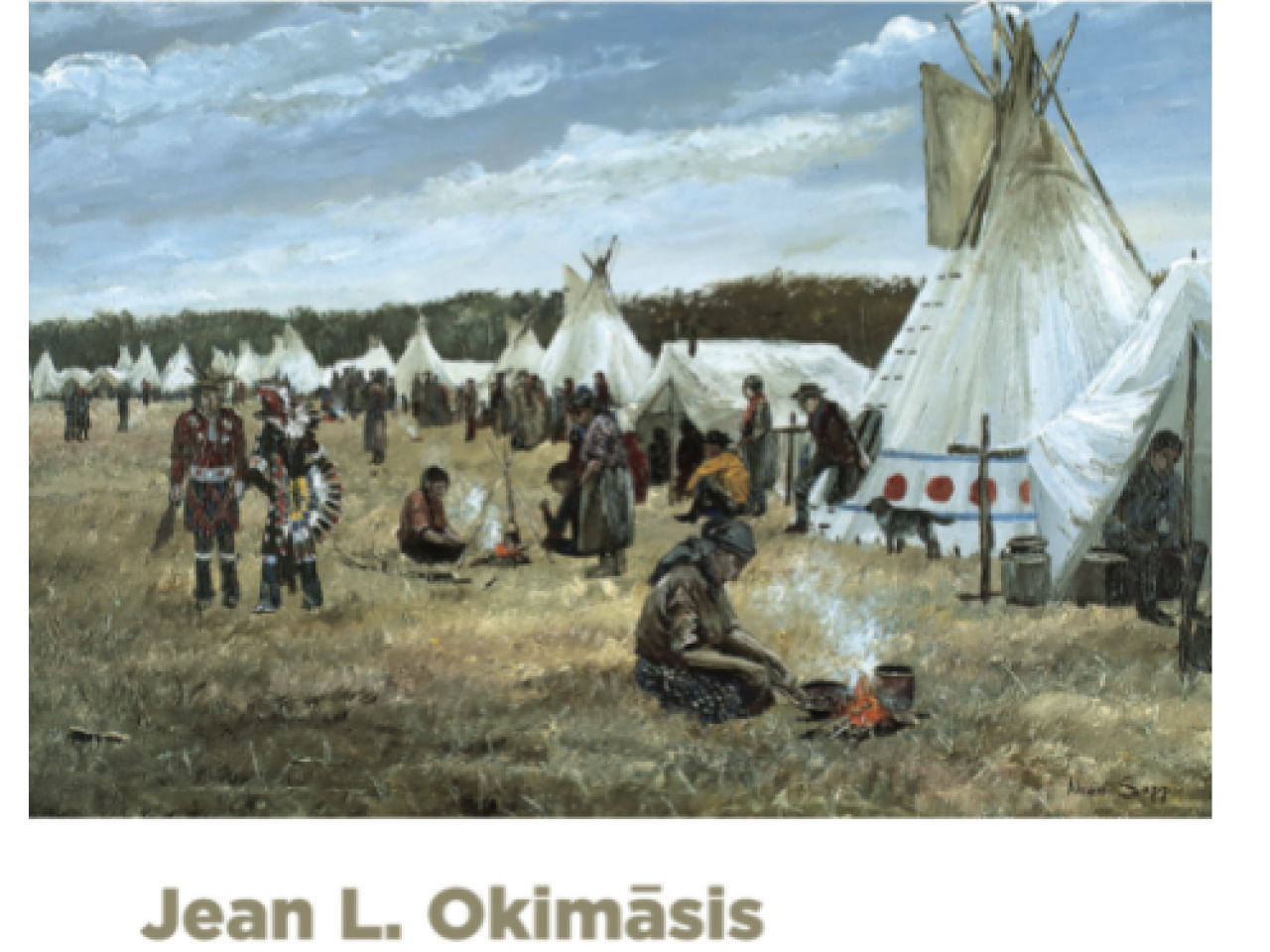 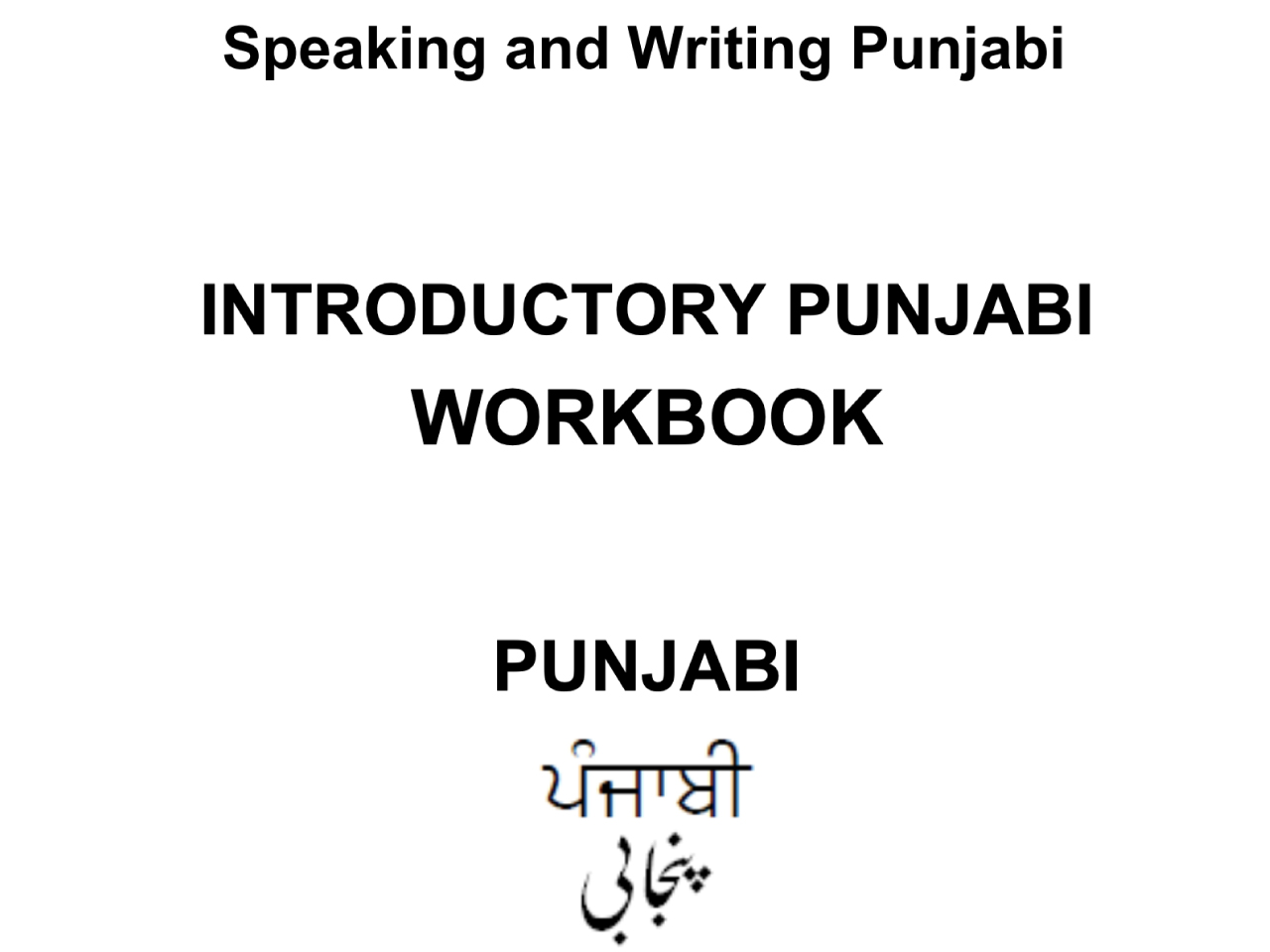