Owing to its rapid development in recent years, China has been in the spotlight of the international arena. While understanding modern China's economy, technology and politics is important, knowing its cultural roots and evolution is no less crucial for seeing a full picture of Chinese culture. This course introduces 5 interesting aspects of Chinese cultural exchange and interaction with other countries in history.
Key questions of the course:
(1) How did the Silk Road emerge in history? Who was Matteo Ricci? What happened in history regarding the Chinese cultural exchange of religions, arts and sports with the West?
(2) Where is Central Asia? What was Pax Mongolica? What role did silver play in the Saga of the Silk Road?
(3) What cultural exchanges occurred between Vietnam and China? How did Vietnam contribute to the introduction of Buddhism to China through the maritime Silk Road? Which of the Vietnamese princes served as a high-ranking official in the Chinese court of the Ming dynasty?
(4) How did China confront Western colonialism as a global trend in the early 20th century? Who was Sun Yat-sen? How did he connect China with the rest of the world? How did Pan-Asianism arise and go bankrupt?
(5) What is the relationship between rituals, ghosts and alcohol in China? What are the stories behind Chinese medicinal food, correlative cosmology and tea? How many major types of Chinese cuisine are there? What sorts of food were exchanged between China and other countries in history?
Details
Author:
Affiliation:
Year:
Language:
Properties
Subjects:
Study Level:
Keywords
Remarks
Tags 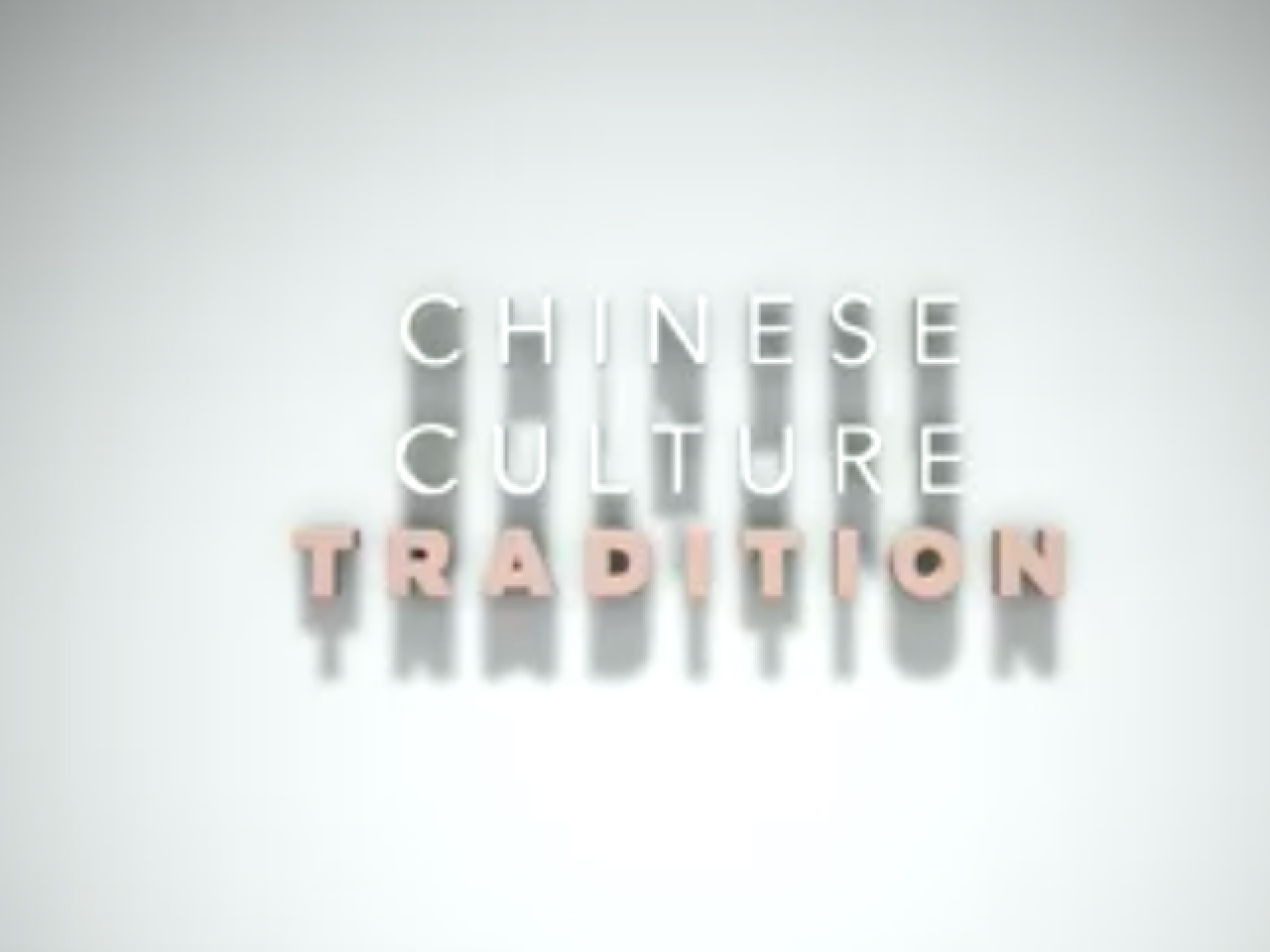 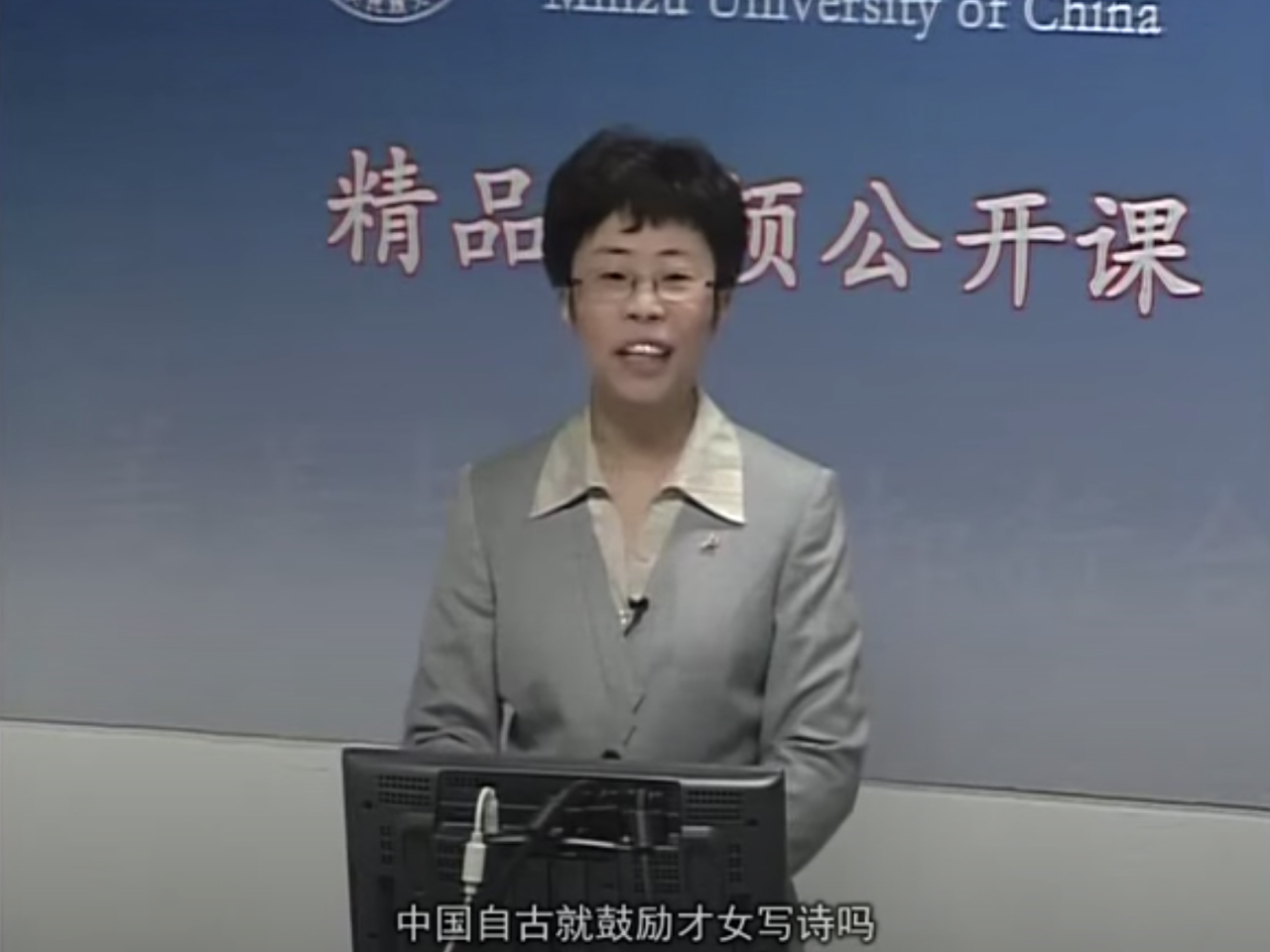 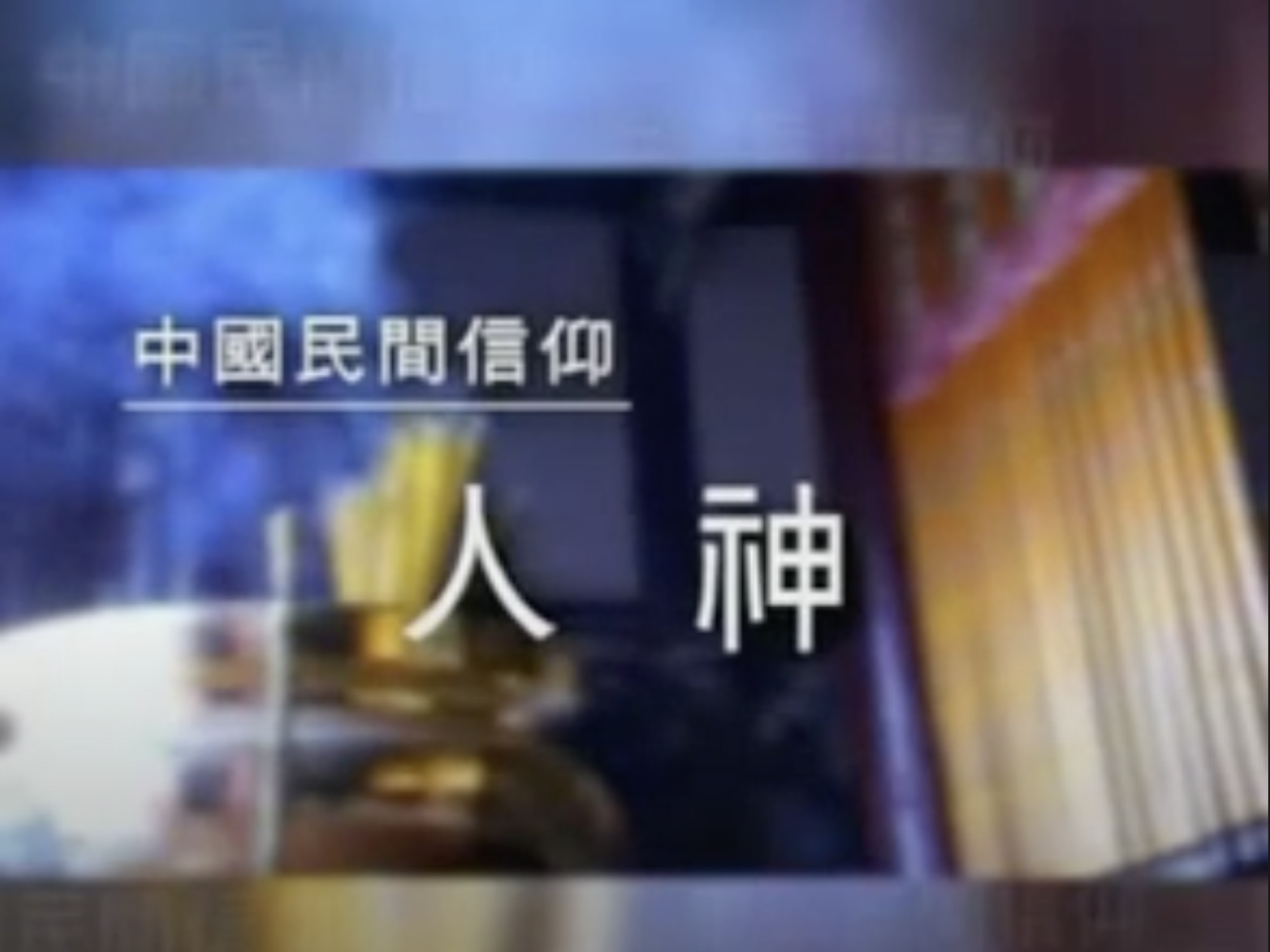 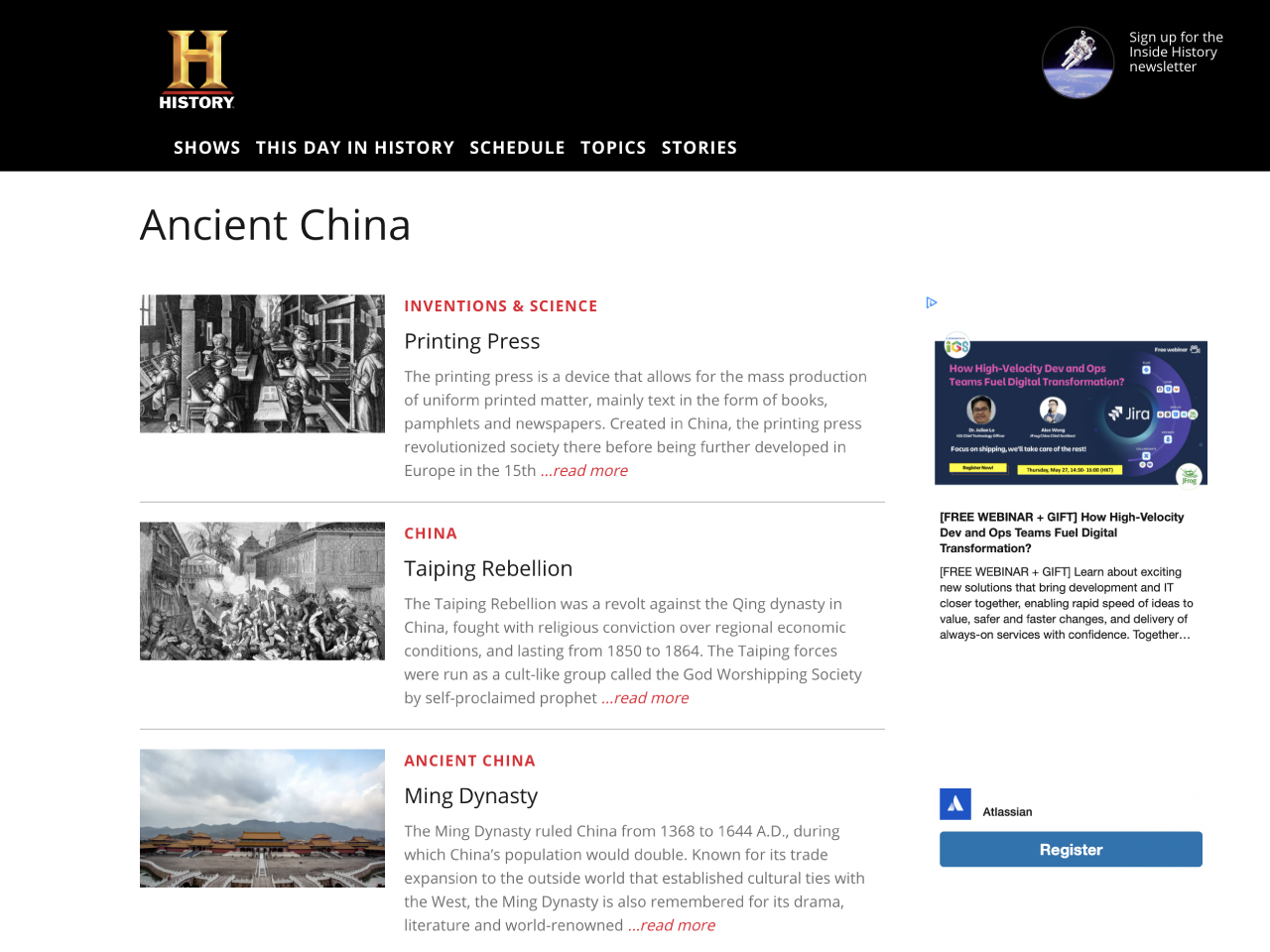