Add to collection
Electricity is generated at Lamma Power Station located at Po Lo Tsui of Lamma Island. The power station has a total installed capacity of 3,737MW made up of three 250MW coal-fired units, five 350MW coal-fired units, one 55MW gas turbines, four 125MW gas turbines, one 335MW combined cycle unit, one 345MW combined cycle unit, one 800kW wind turbine and one 1MW solar power system. Lamma Power Station provides a safe and reliable supply of electricity for more than 570,000 customers on Hong Kong Island and Lamma Island, and contributes to HK Electric’s world class reliability of more than 99.999%. Following the opening of Hong Kong's first wind power station, Lamma Winds, in 2006, an extension to the power station that burns the more environmentally friendly natural gas became operational the same year. In line with Government policy that aims to increase the use of gas, gas-fired generation has been increased to over 30% of the total output in 2010 when another gas-fired unit was put on use.
Comments by students 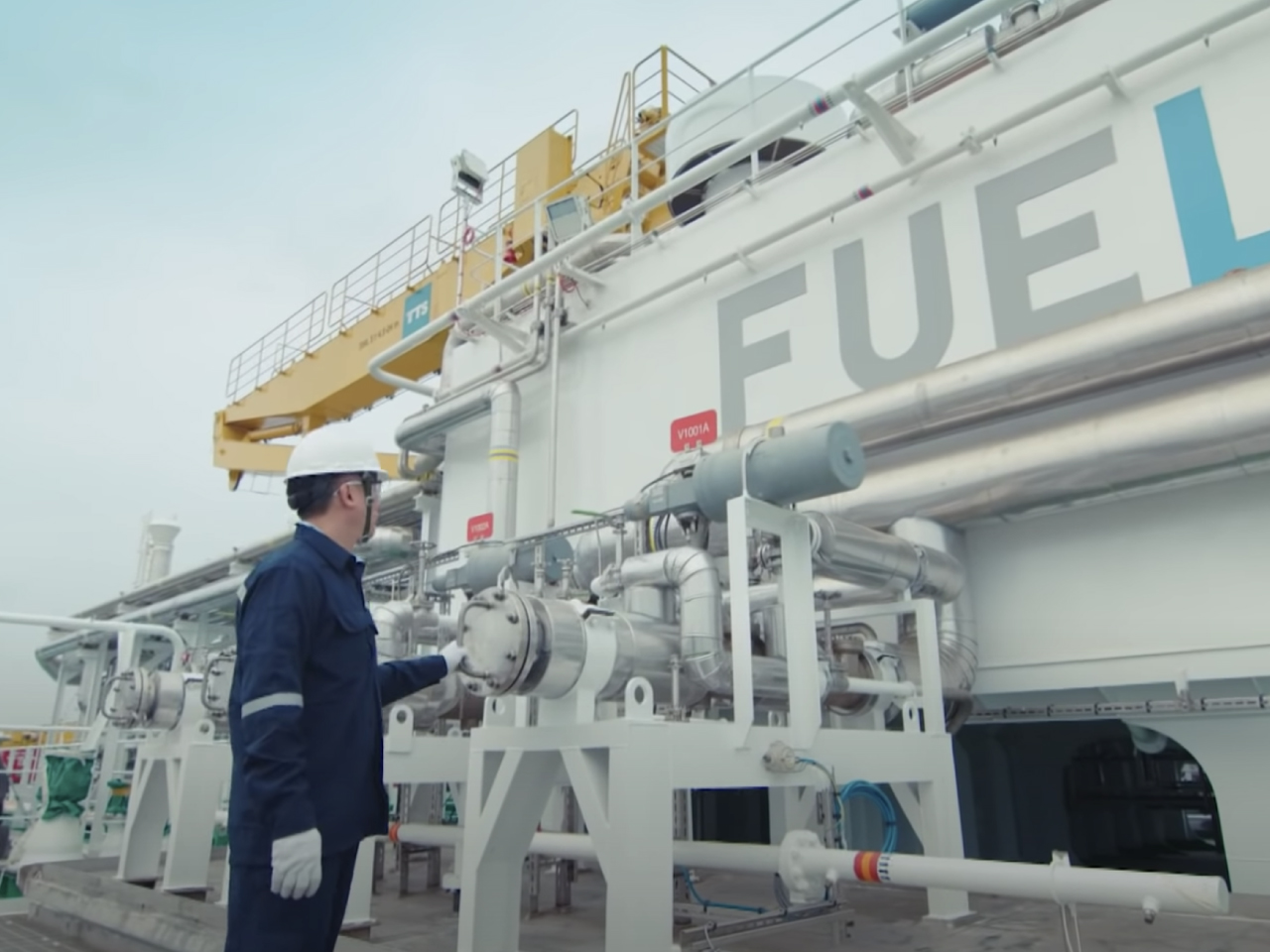 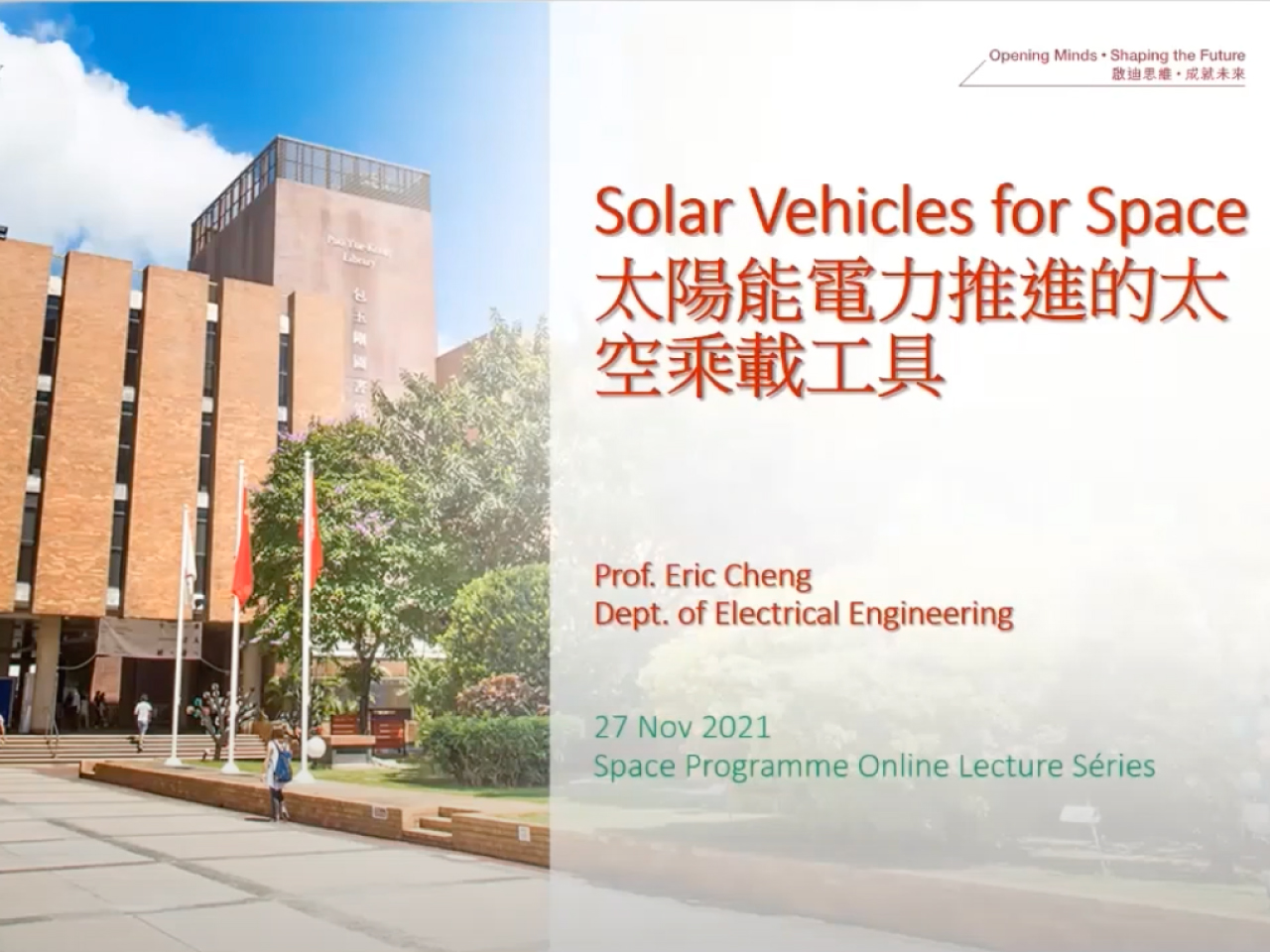 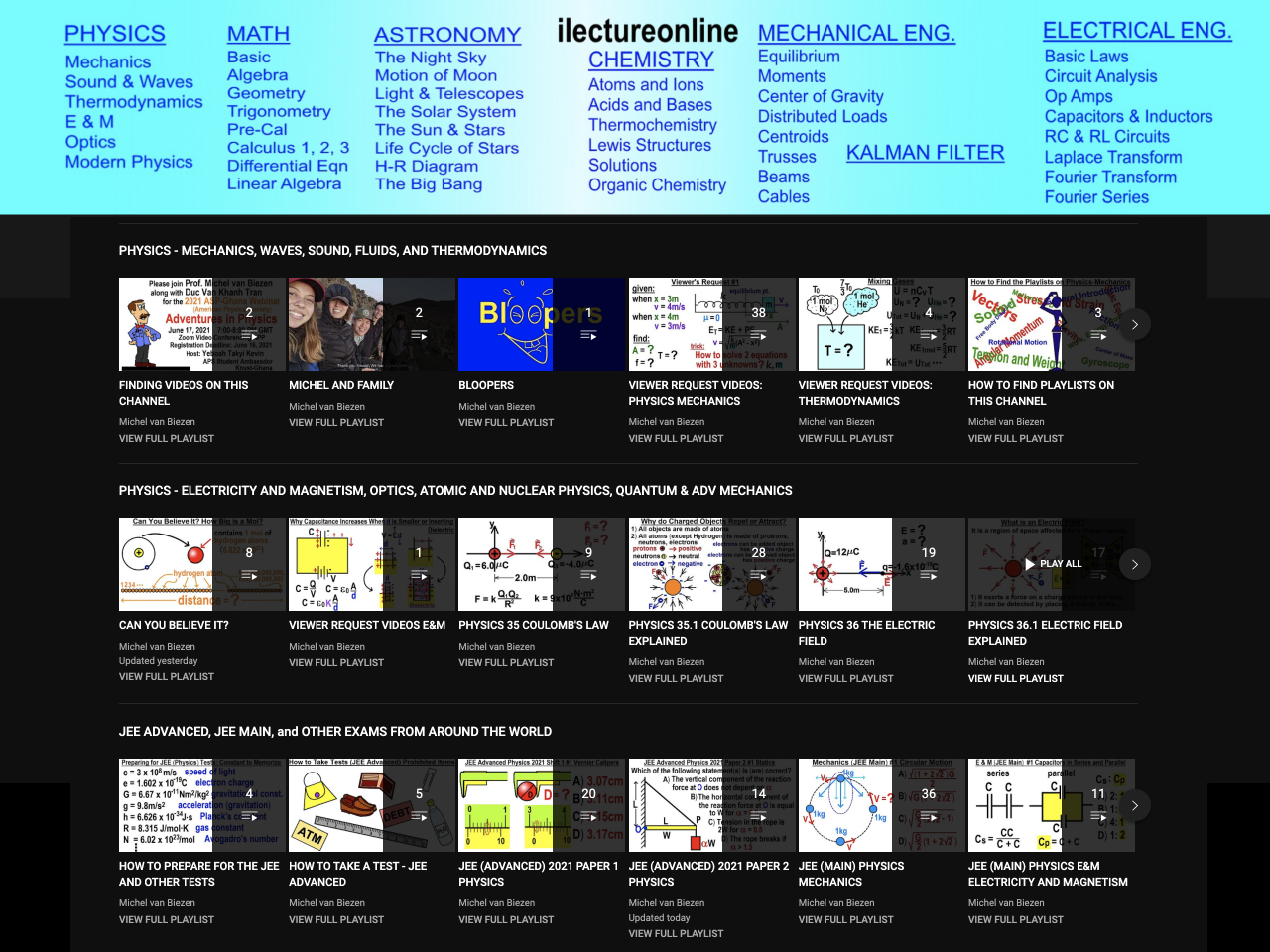 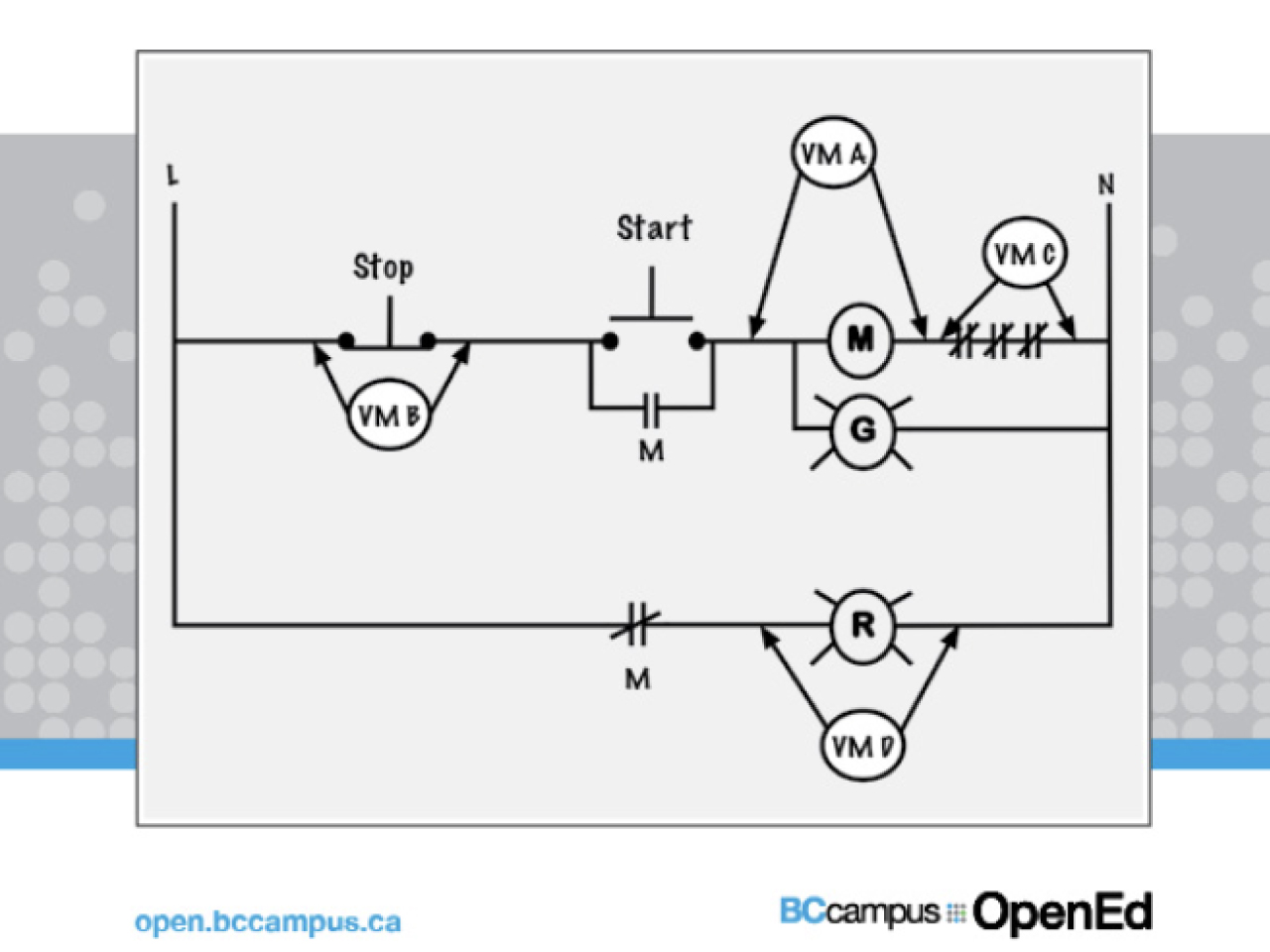 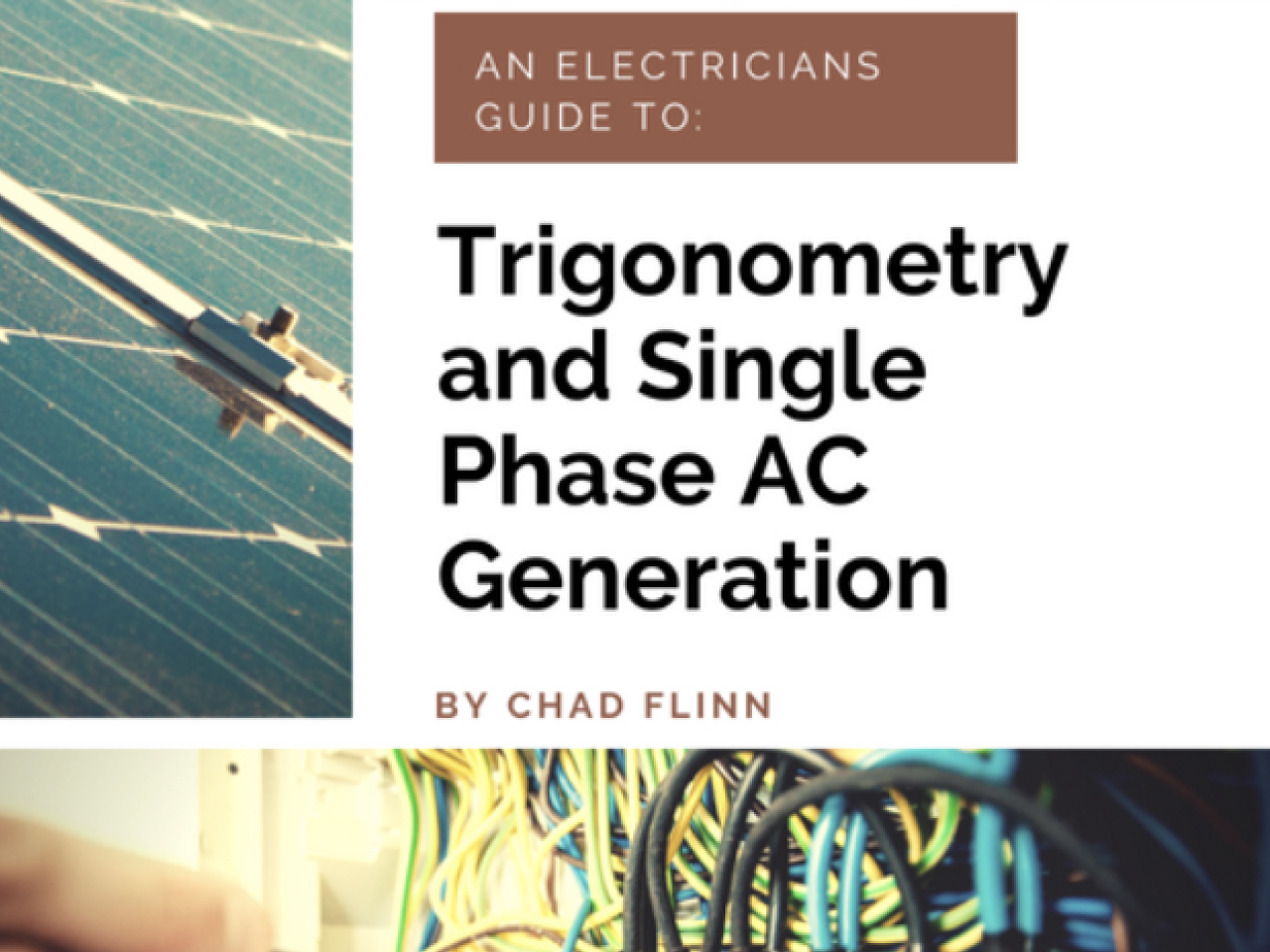 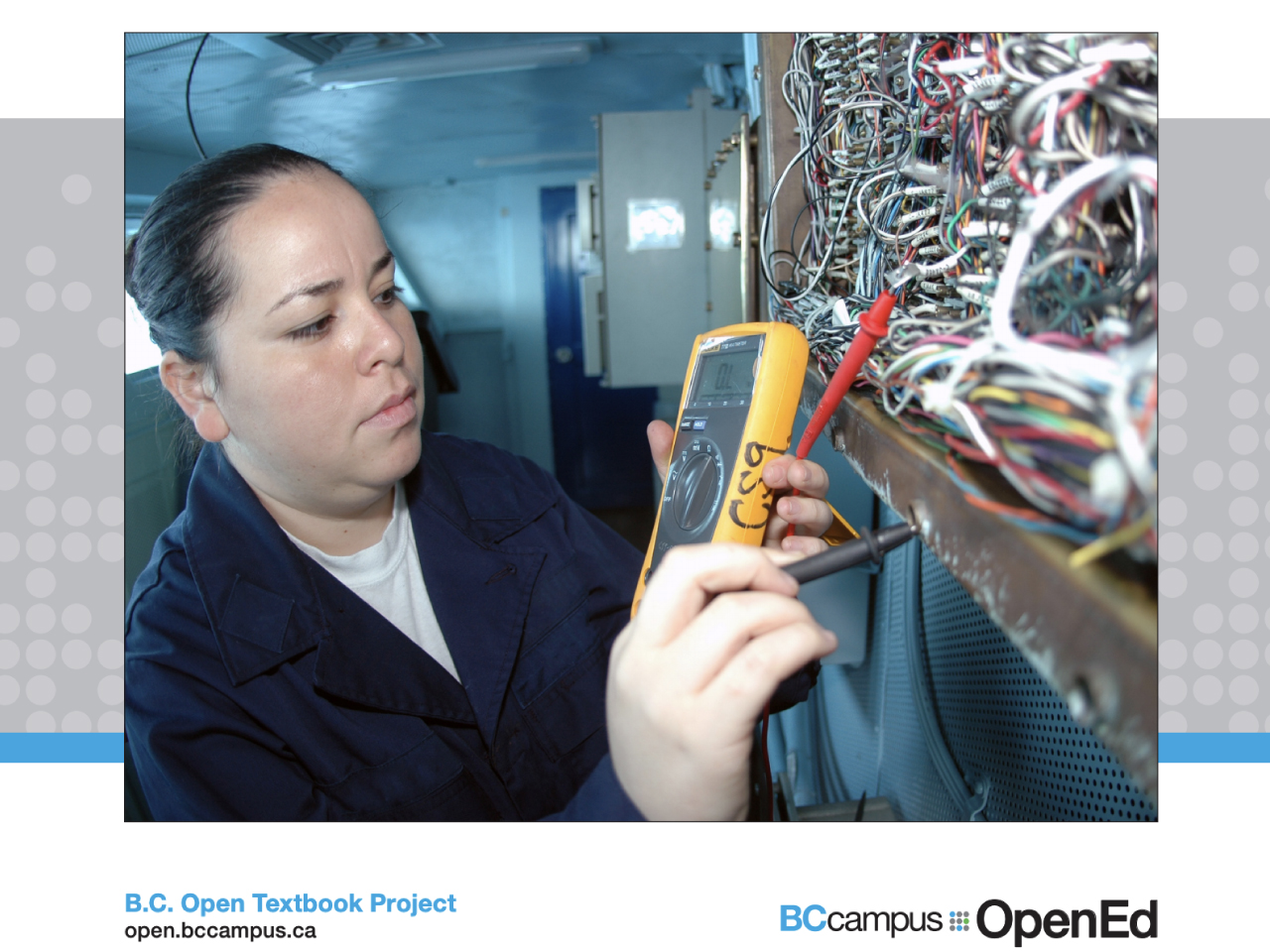 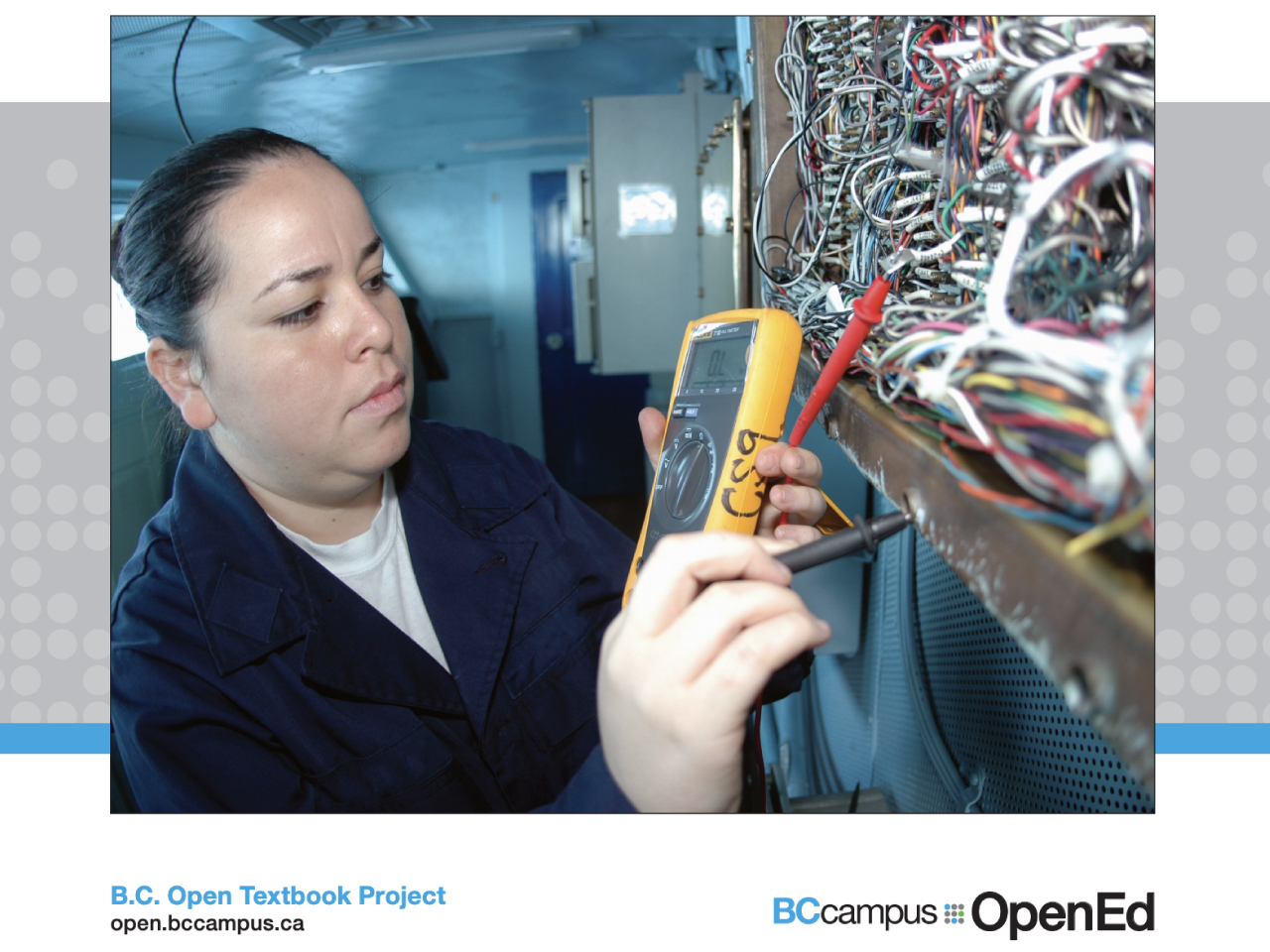